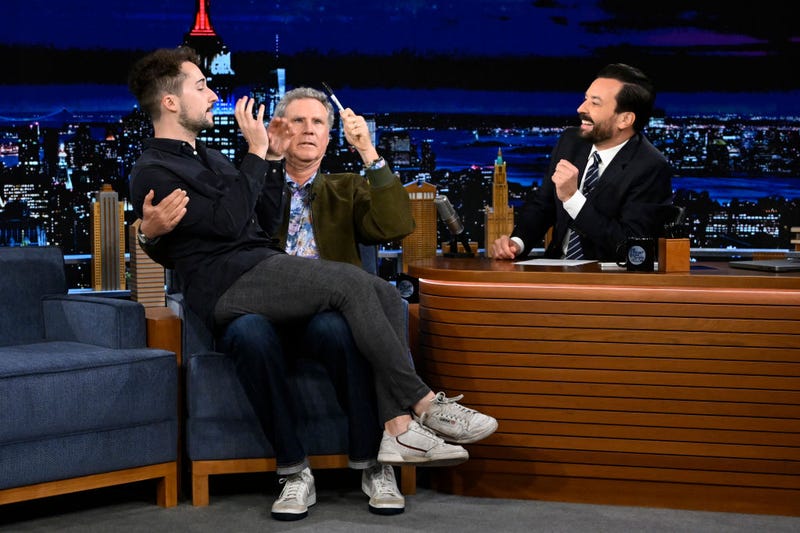 It’s not surprising that Will Ferrell and Jimmy Fallon can quickly switch gears into an improvised bit while chatting on “The Tonight Show”- after all, both rose to fame on “Saturday Night Live” and starred on the show together in the late 1990s and early 2000s.

But one lucky audience member at “The Tonight Show” was in for a treat after the comedians threw him into the mix when Ferrell appeared on the late-night talk show.

It all began when Ferrell, who was ostensibly there to promote his new movie “Spirited,” derailed the conversation and began riffing after an audience member yelled “slay!”, which prompted him to joke that the outburst sounded like a sheep.

Ferrell pounced on that idea, saying “I wish we could hold that baby Bengal,” inspiring Fallon to pick someone out from the audience and direct him to sit on Ferrell’s lap. The audience member was game, and played along with the bit, going so far as to hiss and paw at the duo and confirm that Ferrell, as his “tiger” trainer, had taught him to speak English.

“The scientific community is going crazy over this guy. They’re going nuts,” noted Ferrell before explaining that he’s “one of a kind. Because I’ve had so many Bengal tigers and none of them could speak English. This is the first one.”

While it’s an open industry secret that celebs often approve talking points before appearing on talk shows, Fallon clarified that this deviation from the conversation was completely unplanned. “For those of you watching the show tonight – the audience member that Will Ferrell turns into a Bengal tiger is not a ‘plant’ it’s just Will’s genius brain moving 90 mph,” he tweeted. 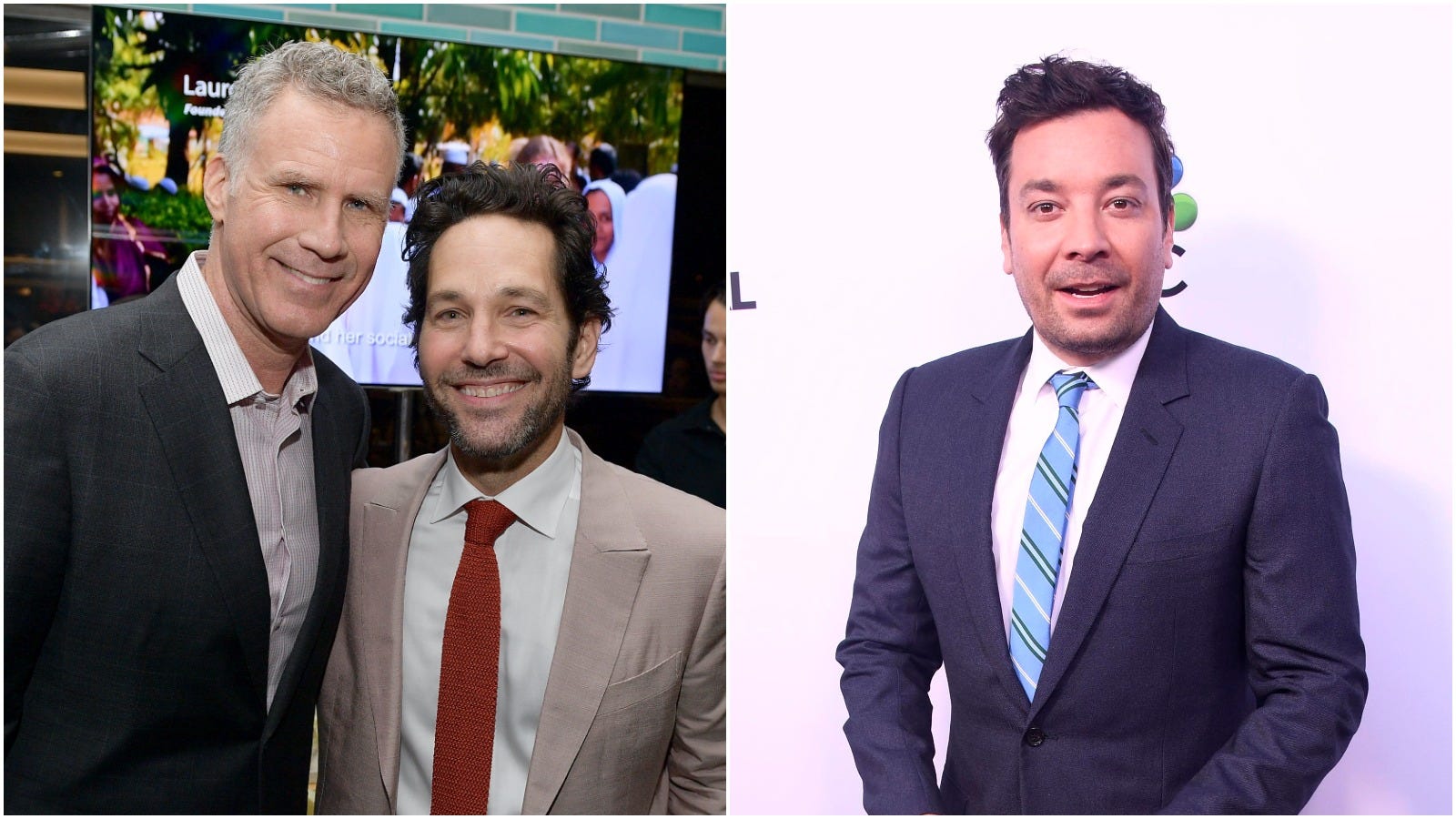