Before taking the stage at Audacy's Stars and Strings Presented by Samsung Galaxy concert at Pier 17 in New York City this past weekend, singer Caroline Jones spoke with host Kelly Ford about her deep connection to the city, her deep respect for tour mate Zac Brown -- and she dropped some exciting relationship news, too!

Caroline was born in the Big Apple and was raised just outside of the city in Greenwich, Connecticut -- attending both the Professional Children's School and New York University before getting her start performing around town in the open mic scene and anywhere else she could find a few people in a bar or college to play for. She's kept that closeness with New York in her professional career, choosing to record and produce her albums there as well. "I really consider this city integral to my musical roots prior to Nashville," she says.

Now 31-years-old, Jones remembers being in school at the time of our national tragedy 20 years ago, admitting she had not fully grasped the enormity of the situation back then: "Now, in retrospect, we understand it. There's a lot of beautiful media, songs that have been written about it, documentaries, and movies that are being made. Obviously, everyone all over the world is paying homage, and respect, and honor today -- and I'm just happy to be a part of it." 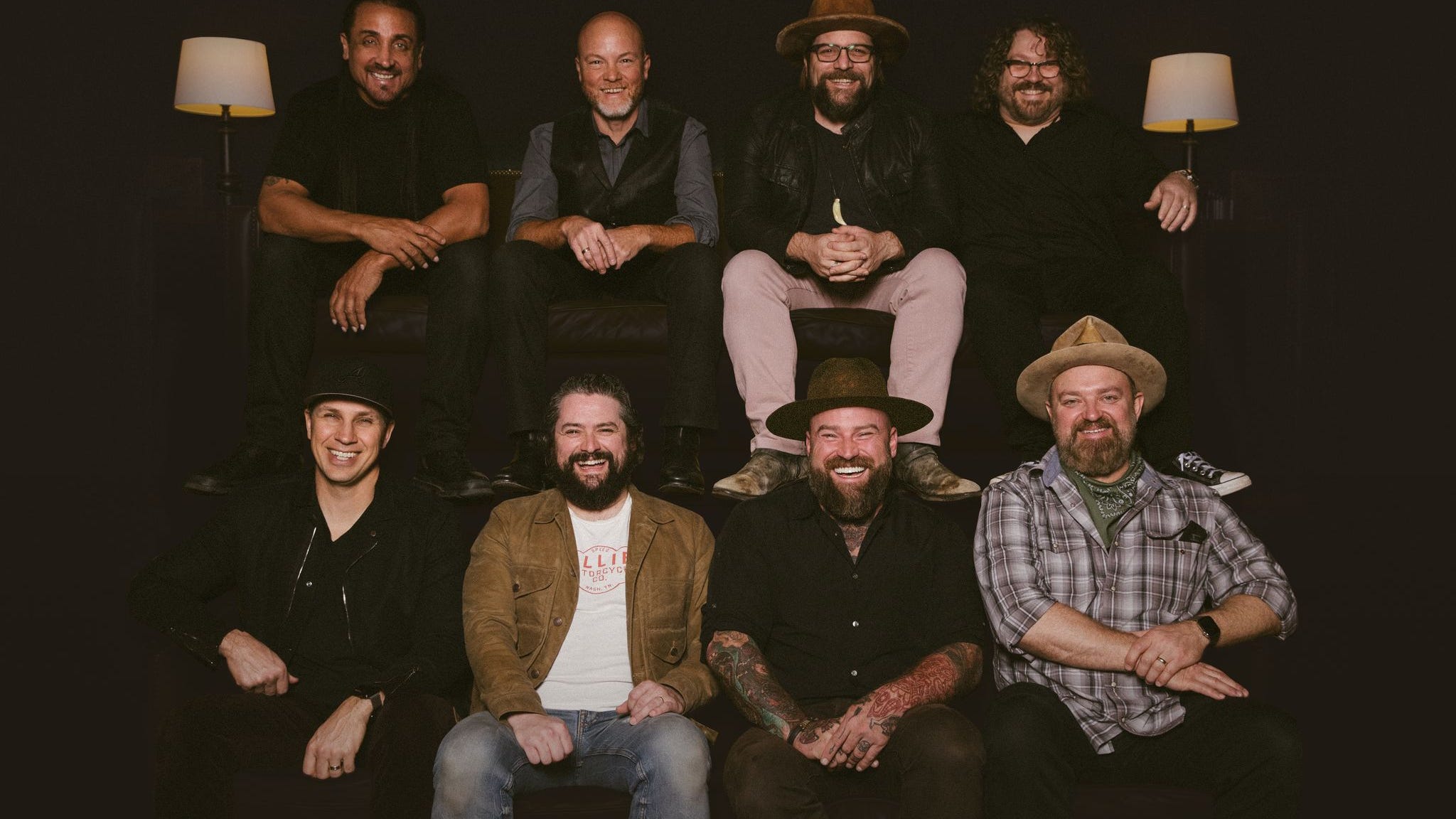 Currently on the road with Zac Brown Band, not as an opening act, however, but as a full-fledged part of the band -- "I have a great admiration for and gratitude to Zac Brown for giving me so many opportunities in my career," says Jones. "I really owe the career that I have thus far to him... This year, being in the band as a special guest and performing their set on stage with them every night is a total dream come true and something I never thought I would be -- is a side woman."

"It's a real honor as a musician; you know, musicianship and craftsmanship is very important, integral to my music and my brand," Caroline says. "I've really tried to build myself as a musician in addition to a singer, and songwriter, and performer. So, it's major credibility... and real gratitude to him for that. We're having a blast on this tour!"

Watch the full interview with Caroline Jones above, as she talks about her whirlwind pandemic romance, moving across the globe for a "gap year" at the age of 30, and her recent engagement! Plus, take a look at some of our favorite moments from Audacy's Stars and Strings 2021 below! 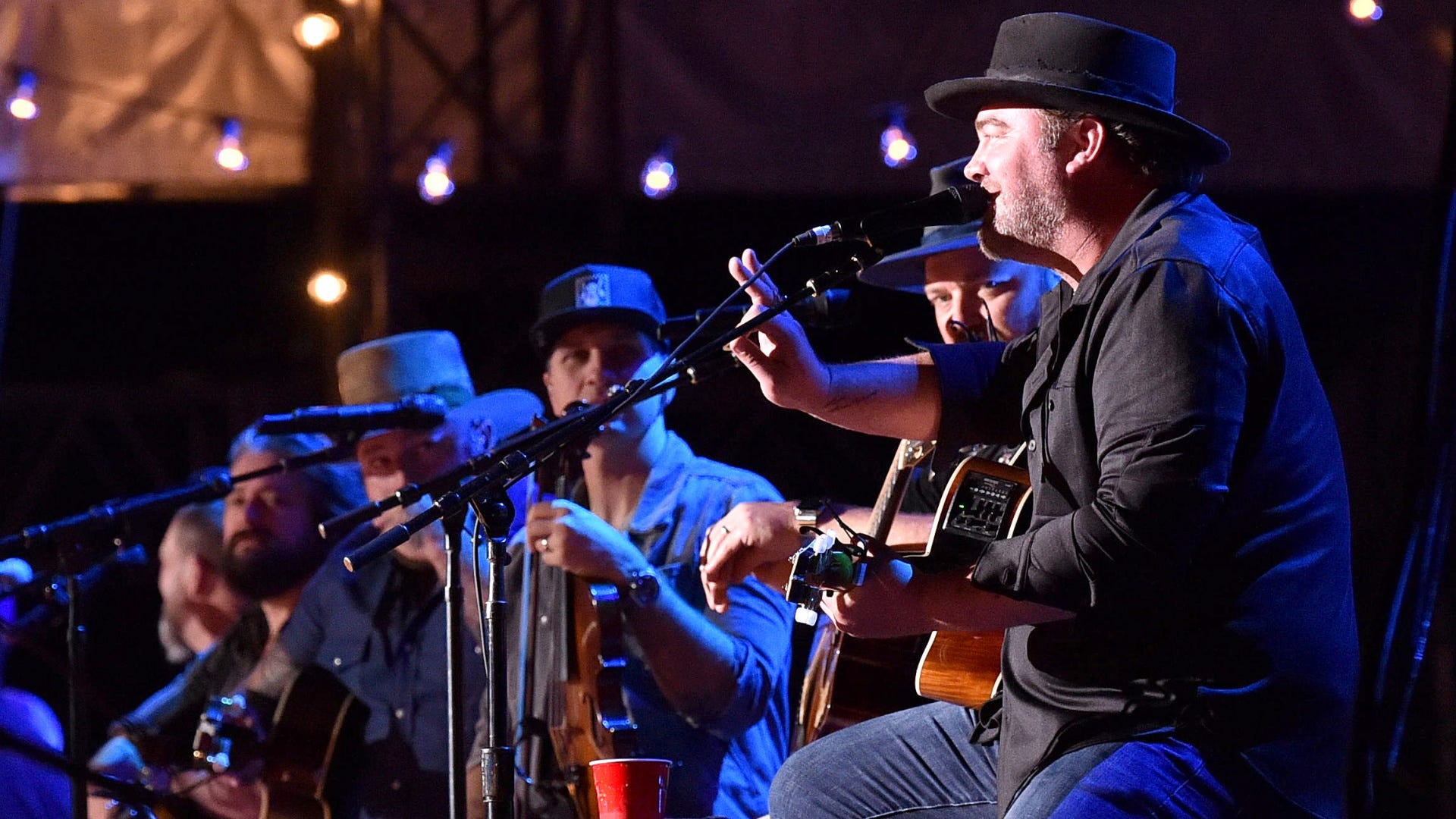 PHOTOS: Our Favorite Moments From Audacy’s 'Stars and Strings Presented by Samsung Galaxy’ in NYC

While you're here, check out and favorite some of our all-new exclusive Country stations like '90s Country with Kelly Ford, Audacy New Country, Tailgate Crashers, Jake Owen's Tiki Tonk, Country Edge, and Katie Neal's Leading Ladies for more of the best from the female side of Country music.