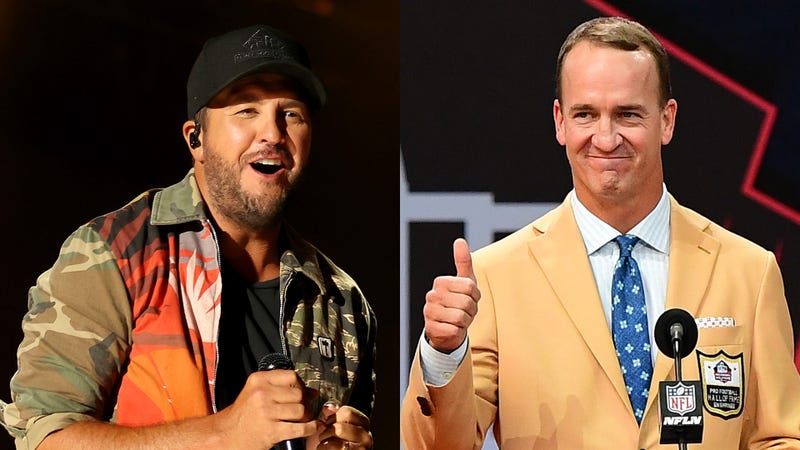 This marks Bryan's second consecutive year hosting the awards. Manning joins the two-time winner of the CMA’s coveted Entertainer of the Year as a fist-time host. While we wait for nominations to announced, here’s what we do know. This year’s award ceremony will take place in Nashville at Bridgestone Arena on November 9, airing live on ABC.

“When I was asked if Peyton Manning is someone I would consider co-hosting with, I didn’t hesitate,” Bryan said in the official announcement statement. “We have become great friends through the years, and what he brings to the table is gonna make it even more of a blast. I know he’s been to the CMA Awards before, but he’s never been with me. Hey Peyton, I hope you’re ready for the night of your life!

Excited to join Luke on the CMA stage, Manning said, “I am such a huge fan of Country music, so to have the chance to stand among so many incredibly talented artists is an absolute honor.”

CMA chief executive officer Sarah Trahern praised the co-hosts, predicting that the ceremony “will be hilariously unpredictable and playfully energetic, just like the two of them.” Watch Luke Bryan announce the news below.