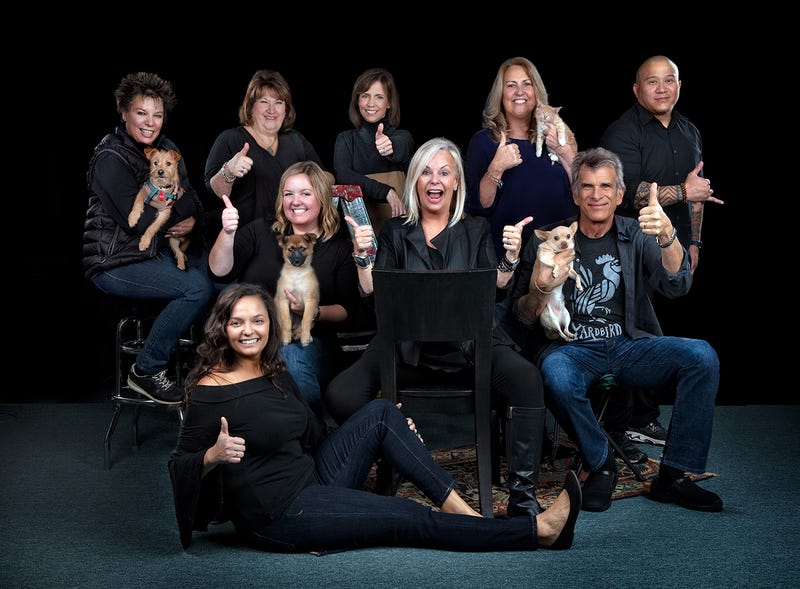 This week on Spotlight On Maryland, Gina Crash spoke with Show Your Soft Side, (SYSS), Founders Sande Riesett and Caroline Griffin about how they are celebrating their 10th anniversary coming up in September!

What began in 2011 as a public service campaign with a few educational posters in Baltimore City schools has grown into a national initiative with 250 celebrity "Softies" leaving its paw print on cities like Baltimore, Philadelphia, Dallas and more. Over the last decade, to support its mission to end animal abuse, SYSS has dedicated its resources to animal rescues and shelters by establishing emergency medical funds, aiding in the arrests of animal abusers, facilitating pet adoptions and hosting food/supply distributions to support communities and animals in need and developing humane education plans.

SYSS will be holding a month-long fundraising campaign beginning on September 1, in an effort to reach a $100,000 goal to replenish revenue lost during the pandemic. Pawject Runway, an annual event critical to the organization, was canceled due to the pandemic two years in a row. Supporters will be able to donate by visiting Show Your Soft Side's Facebook and Instagram, and on their website, showyoursoftside.org. SYSS will also be hosting a virtual silent auction from September 26 to October 8.

There will be a ticketed anniversary party on Friday, October 8, at Jimmy's Famous Seafood in Baltimore. Tickets for the in-person event will go on sale Tuesday, August 17th. For more details about the upcoming fundraiser, auction, anniversary bash and how to join #TeamSoftSide, visit showyoursoftside.org.