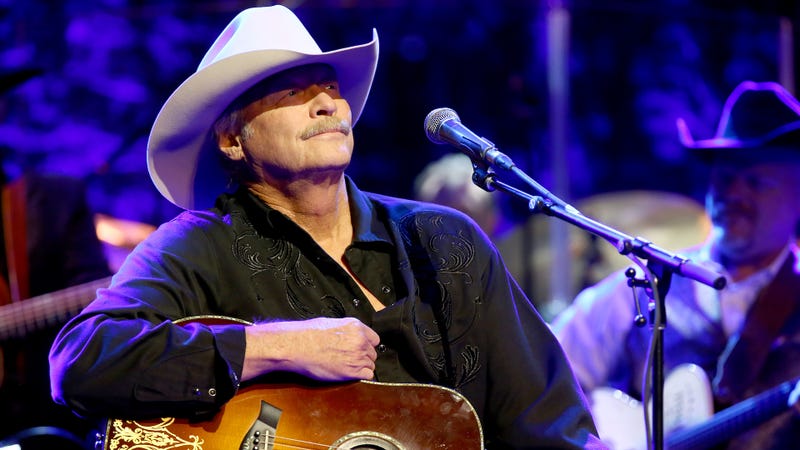 CMT has revealed Alan Jackson will be honored with the Artist of a Lifetime award at the 2022 CMT Artists of the Year celebration.

Jackson will be presented the award at a star-studded ceremony at Nashville’s Schermerhorn Symphony which will be filmed and air via CMT on October 14 at 9PM ET / 8PM CT.

The award is presented to artists in recognition of a remarkable career spanning more than three decades. Past recipients include Randy Travis, Reba McEntire, Loretta Lynn, Shania Twain, Kenny Rogers and Merle Haggard.

“We’re honored to recognize the incomparable Alan Jackson as this year’s CMT Artist of a Lifetime,” CMT Producers shared. “For more than 30 years, his traditional sound, iconic voice and beloved catalog of music has captivated audiences across the globe and his talent as a recording artist and songwriter are simply unmatched.”

Jackson stated, “I believe I’ve made more videos than just about anybody, and I know how important they have been in bringing my songs to life for the fans, so thank you CMT for all the years and for this sweet honor. I’m very proud.”

Earlier this month CMT named Carly Pearce, Cody Johnson, Kane Brown, Luke Combs and Walker Hayes 2022 CMT Artists of the Year, they will be honored at the same ceremony as Jackson, airing October 14 on CMT. 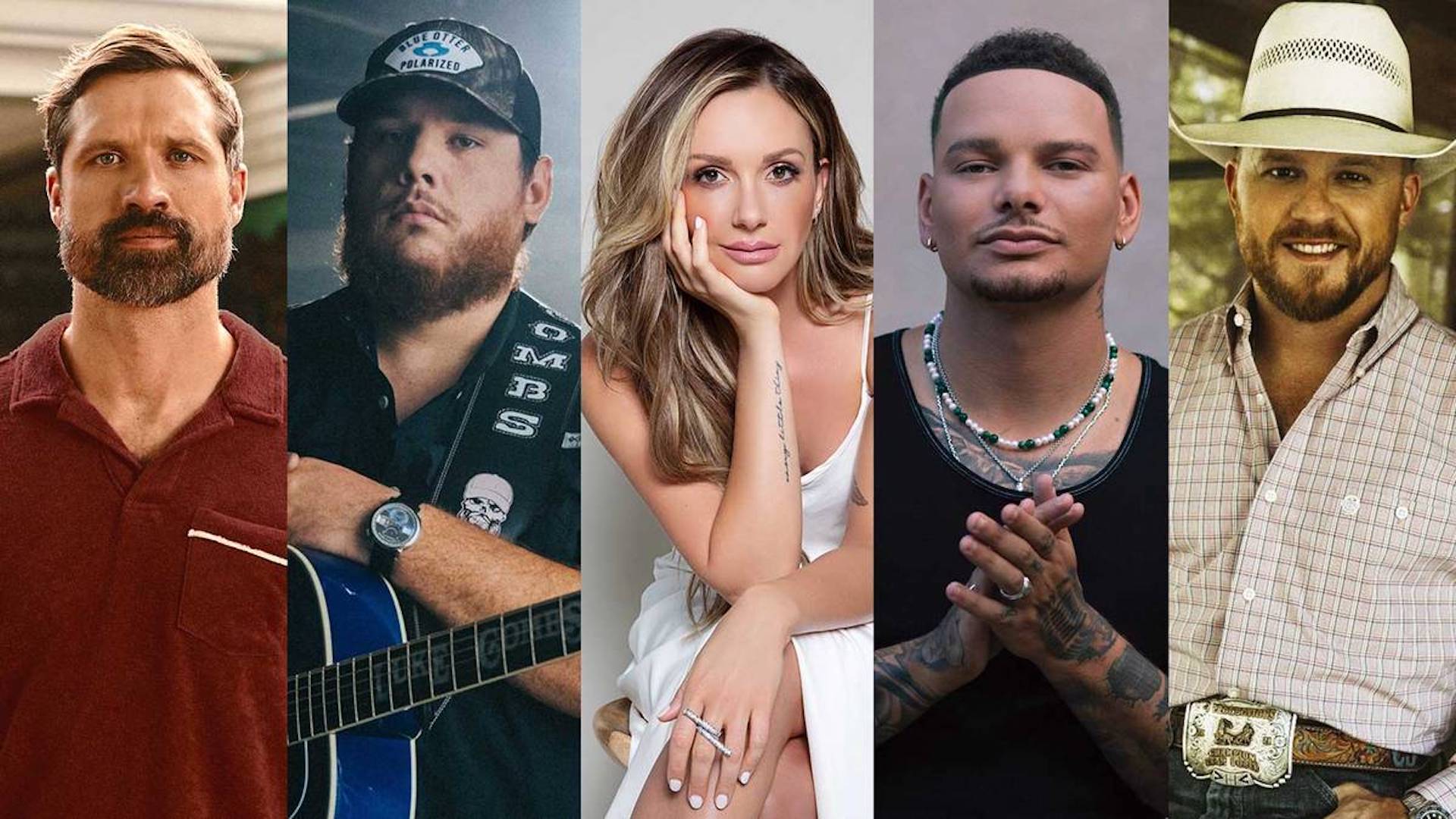 CMT has announced their 5 'Artists of the Year': See who made the list

Additional guests, honorees, performers and presenters and more are scheduled to be revealed in the coming weeks.