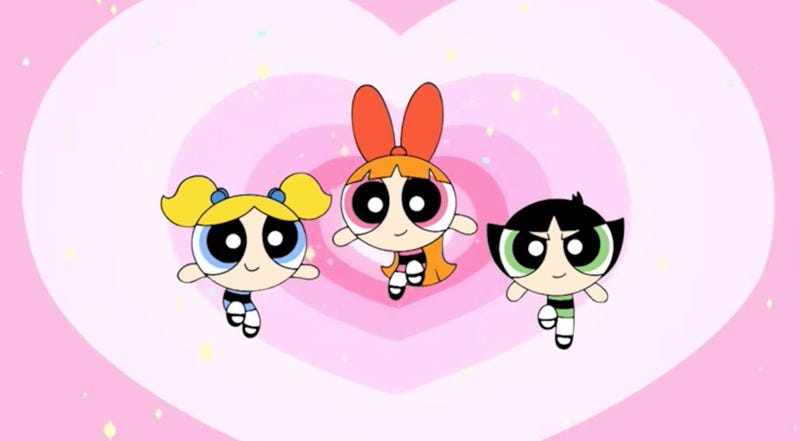 90s and early 2000s kids this one is for you: your childhood is coming to life with the live-action remake of the very popular cartoon The Powerpuff Girls!

You'll be able to catch up with Bubbles, Blossom, and Buttercup as they try to navigate life in their 20s.

The remake is currently in development at the CW with no word on casting yet, but the story will follow the three sisters in their adult years, while also battling with the fact that they lost out on their childhood due to their crime-fighting duties.

According to Variety, the description for the show reads, "The Powerpuff Girls used to be America's pint-sized superheroes. Now they're disillusioned twenty-somethings who resent having lost their childhood to crime fighting. Will they agree to reunite now that the world needs them more than ever?"

The original series aired on Cartoon Network from 1998 to 2005 and followed the three girls who were accidentally created by Professor Utonium when he mixed in Chemical X with sugar, spice, and everything nice as they battled crime in their city of Townsville.

For young girls, especially, the Powerpuff girls were awesome superhero role models and now we cannot wait to see them as adults!