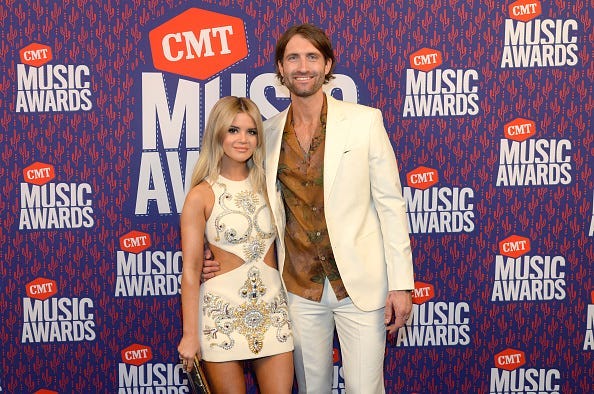 Photo credit Rick Diamond
By US 99

Ryan Hurd has been very busy in quarantine releasing new songs and music videos for his fans to enjoy!

He just dropped a nostalgic track titled "Every Other Memory" and fans are already LOVING it!

Fans have been commenting on social media saying how the song brings them back to simpler days, makes them want to drive down a back road in the summertime, and most importantly is giving them an escape for a few minutes from the fear and stress of the pandemic.

When asked about the new track Hurd said, "It’s so cool because it feels like each line in the song is almost like an emoji. It’s a feeling and it’s a picture that you can just really grab onto. The way the words came out, it just felt like each picture was really amazing.”

The two have been married for two years and just welcomed their first son Hayes last month!