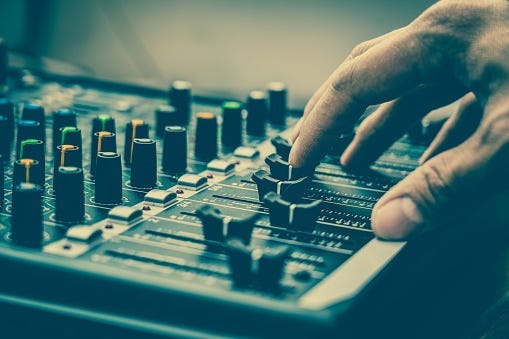 Photo credit Tzido
By US 99

102-year-old lyricist Alan R. Tripp is part of the oldest professional songwriting team in music history and was able to live out his life long dream.

Tripp, along with his 88-year-old junior teammate, jazz pianist Marvin Weisbord produced and recorded an album for senior citizens.

Senior Song Book was created to fill the void for seniors who desire the stylings of the pre-Rock era type of music. The songs' melodies and lyrics resemble a time similar to that of the Big Band era from swing, to tango, to the rumba.

The eight-song album was created by seniors for seniors.

There is about 200 years of music history and experience between the two artists and together they are the oldest songwriting team in pop music history.

Tripp grew up in a very musical home and attempted songwriting for a living when he was a teenager. Unfortunately, after knocking on many doors trying to sell his compositions he figured it would be better to use his talents in advertising. He actually wrote the Choo-Choo Charlie/ Good N Plenty candy ads of the ‘60s along with several other self-help books.

After retirement, he went back into songwriting and eventually met Marvin Weisbord and the two began writing and producing Senior Song Book. Tripp proves that you are never too old to follow and live out your dream. #GoodVibes