Help people affected by Hurricane Ian
By US 99

After an eight-month break, Miranda Lambert is back -- but joked that was the last hiatus her crew will ever let her take.

"They're not going to let me have eight months off ever again because I get married and do weird sh-t," Lambert joked with US*99 of her well-deserved break. Her performance at Chicago's Country LakeShake festival at the end of June was Lambert's first in almost a year. 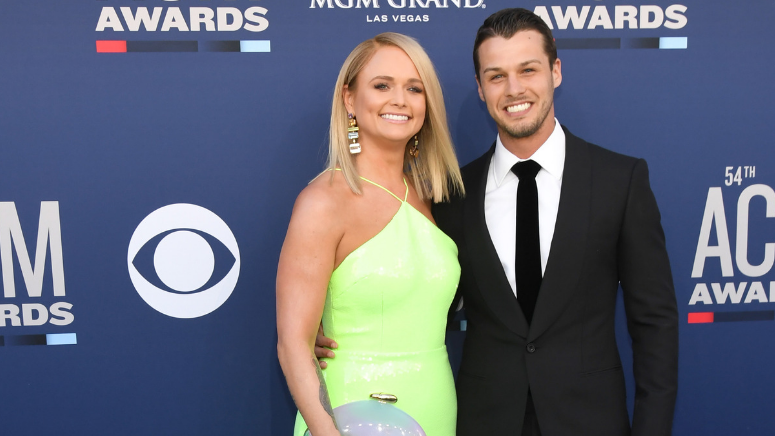 How Miranda Lambert's New Marriage Is Inspiring an Album: ‘I Am Really, Really Happy’

"I had the longest break I've ever had in 17 years," she said. The beloved country songstress made the most of her free time, including finding the love of her life. After getting married to NYPD officer Brendan McLoughlin, Lambert is back and ready to take over with another solo album in the works.

After the release of her sixth studio album, The Weight Of These Wings, in 2016 and her Highway Vagabond Tour in 2017, Lambert reunited with Ashley Monroe, and Angaleena Presley to get the band back together. The Pistol Annies released their third studio album, Interstate Gospel, in November 2018 and performed together in Nashville at the 2019 CMA Fest.

"I did a 92-minute rehearsal and I only forgot one word," she boasts of her amazing ability to jump right back into things.

Ahead of her recent album release with Pistol Annies, the group released tracks "Interstate Gospel", "Got My Name Changed Back," and "Best Years of My Life" in September.