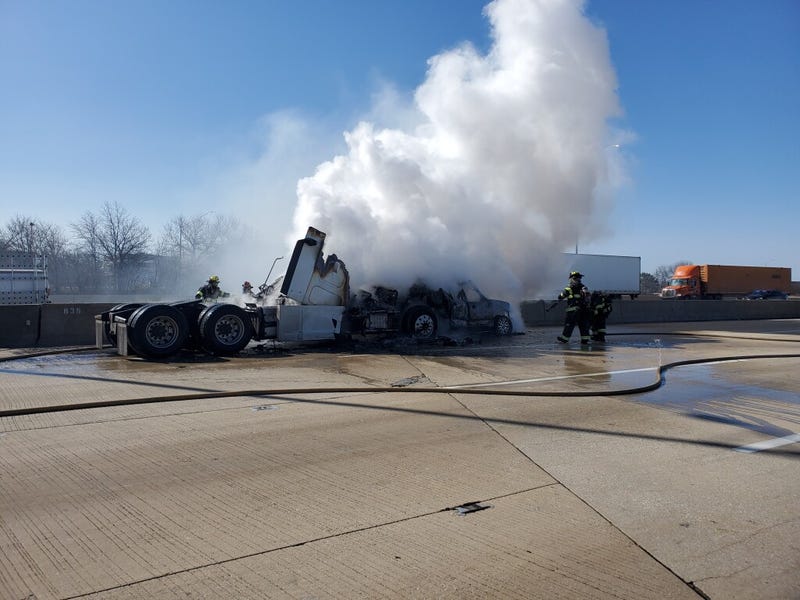 Two of five lanes were blocked at Naperville Road as of 12:30 p.m., according to the Illinois Tollway.

At about 10 a.m., a truck driver crashed into a disabled vehicle in a lane of traffic, according to preliminary information from Illinois State Police spokeswoman Gabriela Ugarte. 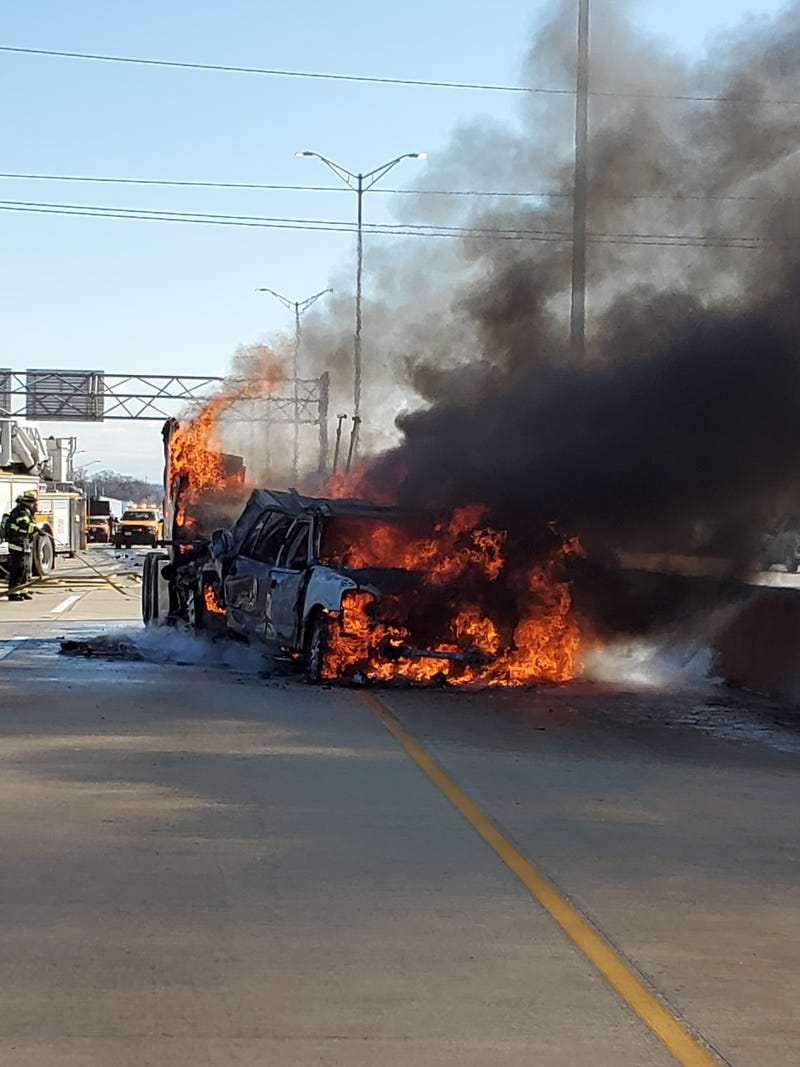 A passenger in the disabled vehicle died at the scene after both vehicles became engulfed in flames, Ugarte said.

Both drivers escaped from the vehicles by themselves and were taken with minor injuries to Good Samaritan Hospital in Downers Grove, Lisle-Woodridge Fire District Deputy Chief Steve Dumas said in a statement.

The identify of the fatality has not been released. 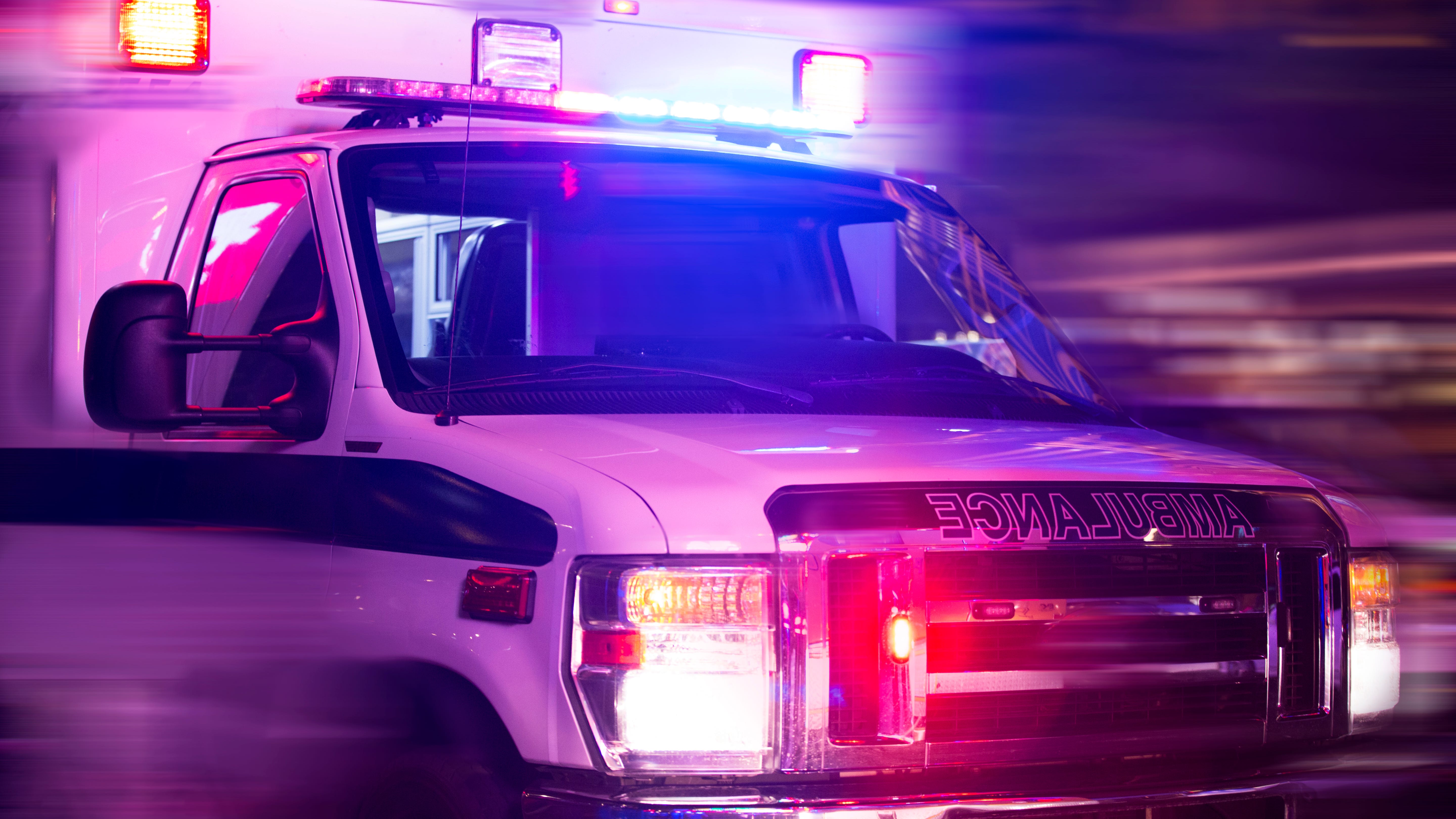 1 killed, 6 seriously injured in Scottsdale crash 3 children among 5 injured in South Side crash