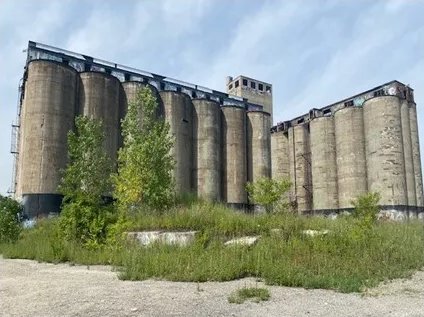 CHICAGO (WBBM NEWSRADIO) — A Chicago alderman has joined several community groups in asking Gov. J.B. Pritzker to delay the pending sale of the Damen Silos on the city's Southwest Side.

The Pritzker Administration agreed to sell the 23-acre site along the Chicago River near Damen Avenue to the family who owns MAT Asphalt, whose nearby plant in McKinley Park has faced numerous odor and nuisance complaints.

Future plans for the site have not been revealed.

That worries Ald. Byron Sigcho-Lopez (25th) and local community groups, who said they want public meetings to discuss the future of the site, including existing proposals that are environmentally friendly.

“We have every right, including local officials, to participate with residents in this vetting process, so that we discuss the alternatives that we have for green technologies, for green proposals, so we should not discard potential opportunities that can be a great benefit to the community,” Sigcho-Lopez said.

The Pritzker Administration said delaying the sale would only cost the state more money.

State officials claim they were required to sell the site to the highest bidder to get the best deal for taxpayers.

“We should not discard potential opportunities that can be a great benefit to the community while we’re looking just at a single metric, which is: the money that they bring to the state,” Sigcho-Lopez said. “I think that we also have to consider the potential health impacts. We’ve got to consider what the issues that a community has [are], so we must discuss this in open meetings.” 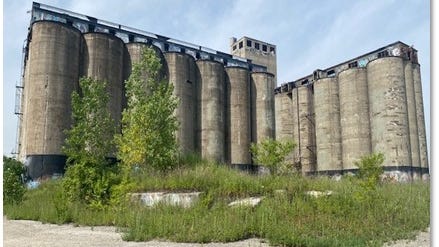 Historic Damen Silos to be sold for $6.5 million 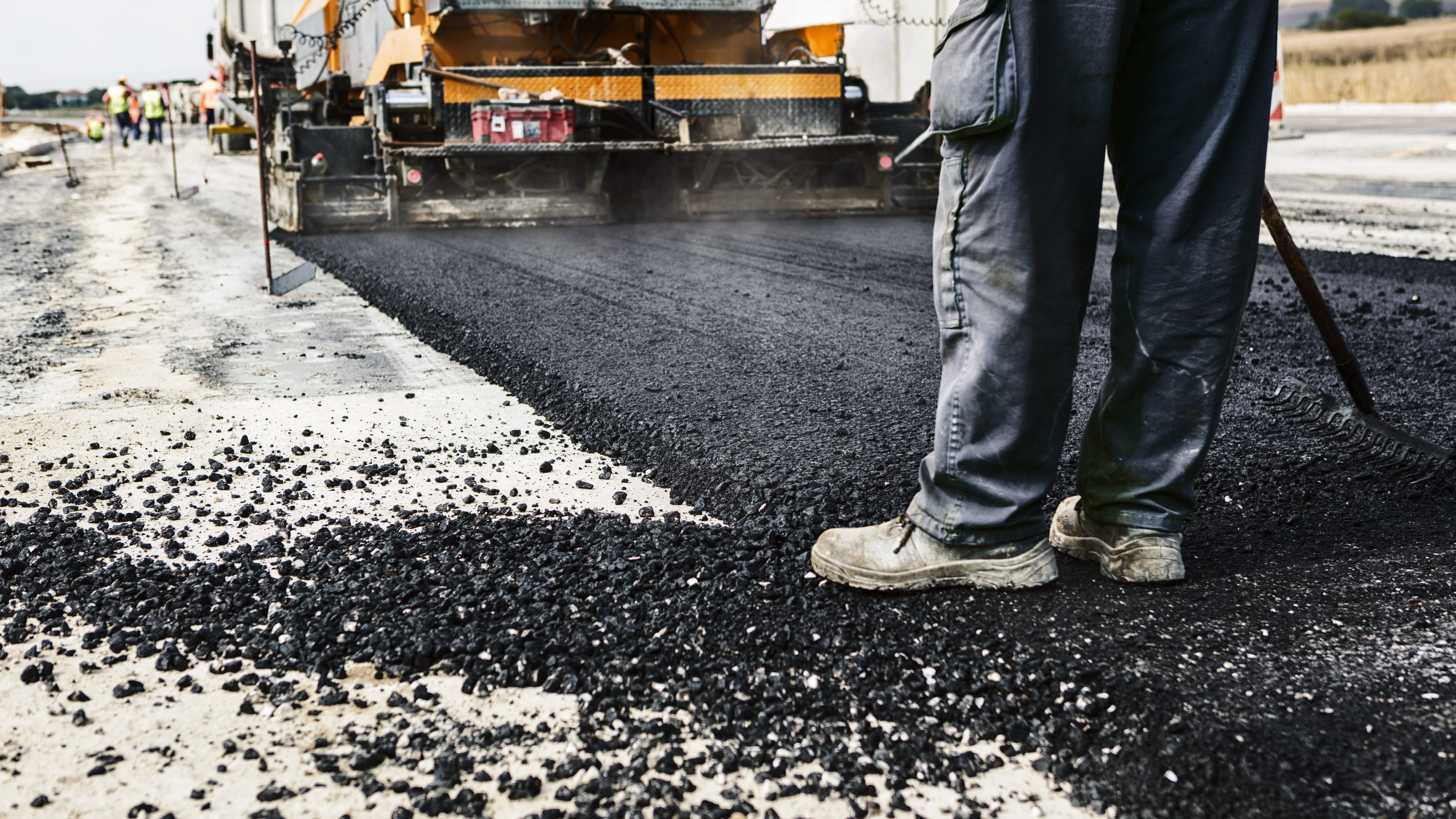