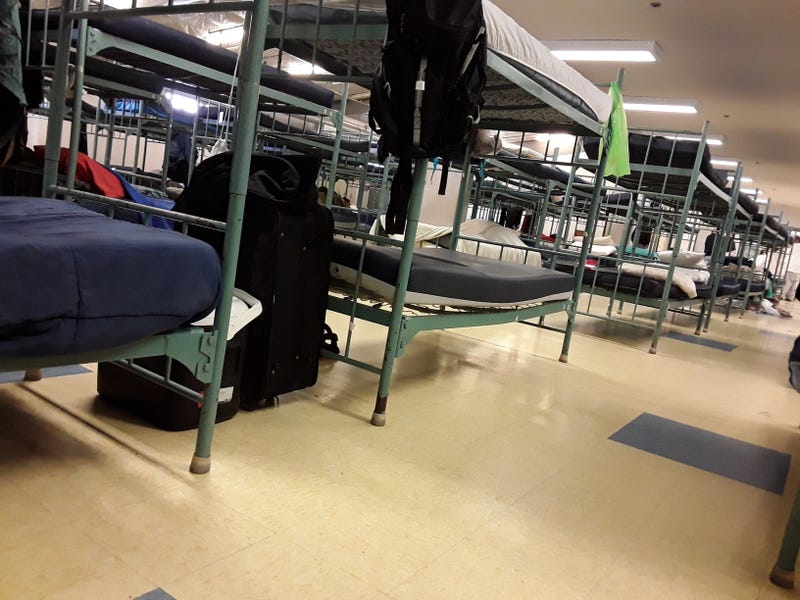 "Americans With No Address," a new documentary set for release in winter 2023, sheds light on homelessness in Chicago and elsewhere in America. Photo credit Getty Images
By Lisa Fielding

(WBBM NEWSRADIO) — A new documentary takes a closer look at homelessness in Chicago and throughout the country.

"Americans with No Address" tells the stories and depicts the reality of the homeless experience.

“During the pandemic, just seeing the growing number of individuals experiencing homelessness on our streets, I just thought, ‘This has become a real problem. This is a crisis,’” said Julia Verdin, the filmmaker and director behind the documentary.

Verdin and her crew traveled the country throughout 2021 and visited 17 cities. They spent several days in Chicago.

“We drove around, and we saw a lot of homelessness happening out upon the streets and everywhere we go,” Verdin said. “Then , we went and we visited a wonderful organization called Sarah’s Circle, where they’re working with women, and they were doing some wonderful work there, and it was actually really inspiring.”

Verdin said they spoke with several women who were using the services at Sarah’s Circle.

“They all said how much that shelter had helped them and how grateful they were for what was being provided there,” Verdin recalled.

The film profiles five different people experiencing homelessness. "Americans with No Address" will be released in winter 2023. 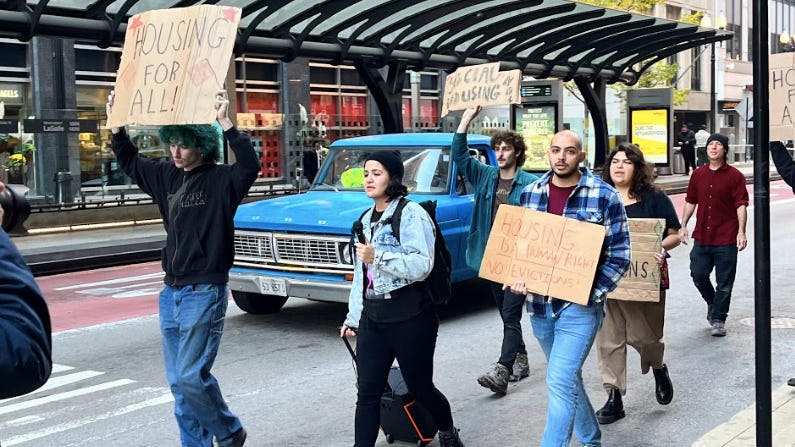