Some are saying that Pritzker paid to get the opponent he wanted.

Political analyst Andy Shaw considered it sleazy, but Pritzker and the Democratic Governors’ Association ran ads that called the Donald Trump-backed challenger Darren Bailey “Too conservative for Illinois.” That was a positive among GOP voters.

Channel 11 Political Reporter Heather Cherone, though, questioned whether slyly helping Bailey was a good move for Pritzker. If, for example, Pritzker really believes that Bailey’s a danger to reproductive rights, Cherone asked, then why elevate him.

“Pritzker’s out already on the stump talking about all the wonderful things he’s done for people and how much money we spent on good causes,” Shaw said. “He should mention — and Bailey should also remind people — that most of this money comes from the federal government in COVID-related bail-out dollars.”

In other words, one-time funding.

“He really never took a significant amount of questions from reporters until it was clear that he was trailing Darren Bailey badly,” Cherone said. 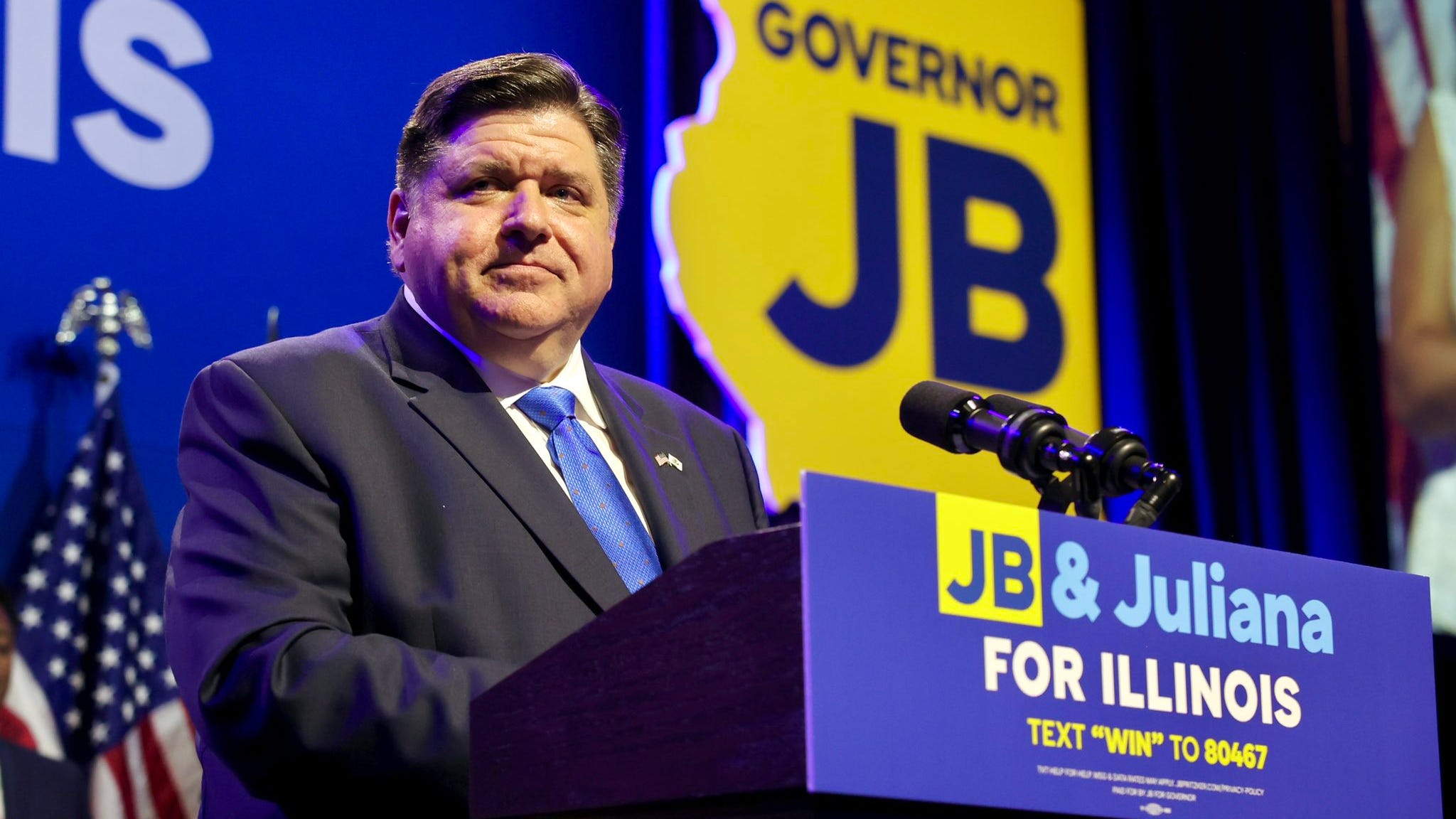