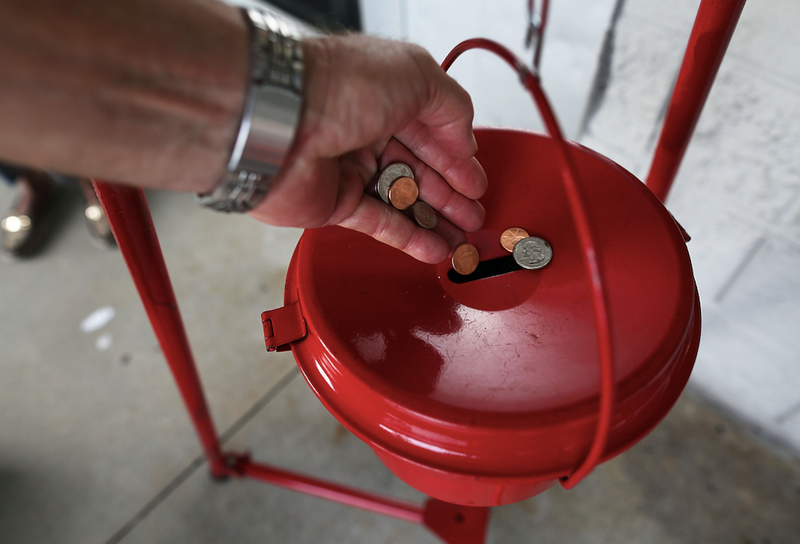 (WBBM NEWSRADIO) — Officials with the Aurora chapter of the Salvation Army said they are struggling to get people to ring bells during the organization’s busiest fundraising campaign of the year.

Aurora Salvation Army Maj. Gabriela Rangel said there’s a reason you may see no Red Kettles in places you normally see them — or Red Kettles with no bell ringers staffing them.

“Last year and this year, we’ve struggled with hiring bell ringers. We’ve increased pay and recruited in different ways, but it seems to be a struggle.”

Rangel said she has tried different kinds of recruiting and has increased pay to about $12 an hour but is still having problems getting people to ring bells and staff Red Kettles.

“For example, we have anywhere from 30 to 40 spots that we could have bell ringers out, and we have four paid bell ringers today and no volunteers today.”

Rangel says anyone who wants to help out with bell-ringing should go to RegisterToRing.org to volunteer as an individual or with a group.

“This year we’re so far behind, that it’s getting scary. We usually are moved by faith and we still have faith in God but, you know, we’re human.”

Fewer donations mean fewer needy people may be helped with their rents, food or utility bills and more, according to Maj. Rangel. 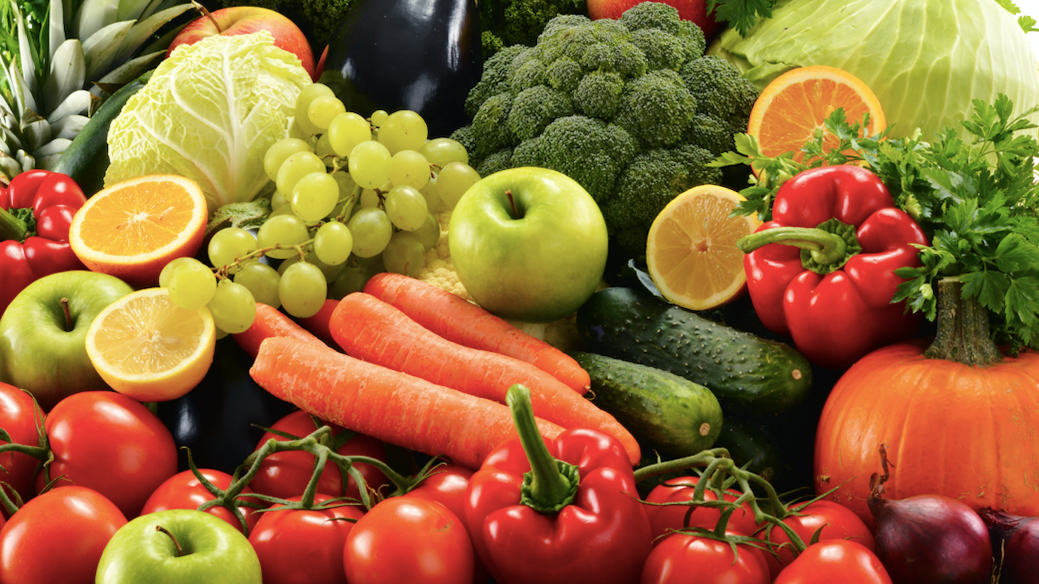