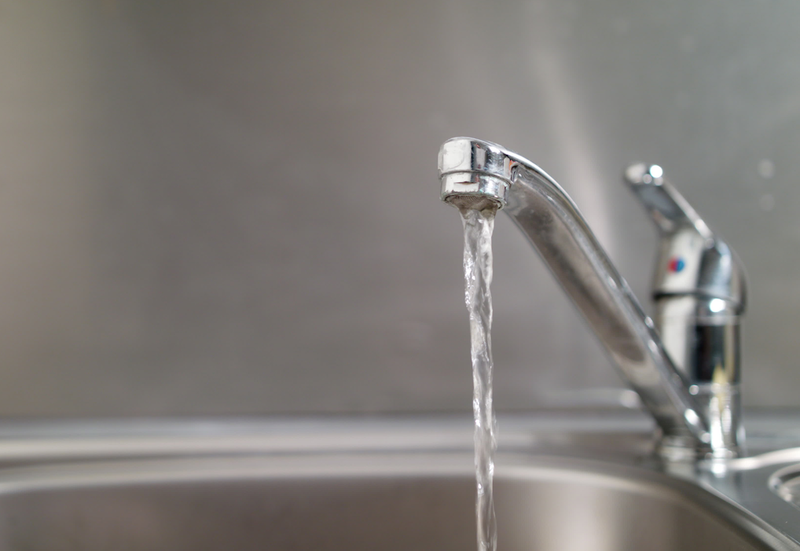 While it was initially thought that issues stemmed from Harvey, which provides water to Dixmoor, Harvey Mayor Christopher Clark said a weekend investigation found that wasn’t the case.

“The issue for what was going on to the low water pressure in the village of Dixmoor was a water main break near I-57,” he told reporters Tuesday. “That pipe was pumping about 720,000 gallons per day.”

The failure has prompted a boil order that remains in effect.

“Mind you that all this time, the people in the city of Harvey had water,” Clark said. “Our focus was Dixmoor, and we worked together to get this resolved.”

In a statement ahead of Harvey’s press conference, Dixmoor Village President Fitzgerald Roberts said he declined invitations to attend, and said the crisis is far from over.

“The issue is not about what’s going on between the feelings of the people of the city of Harvey and the village of Dixmoor,” Clark said. “It’s about what’s happening to our infrastructure." 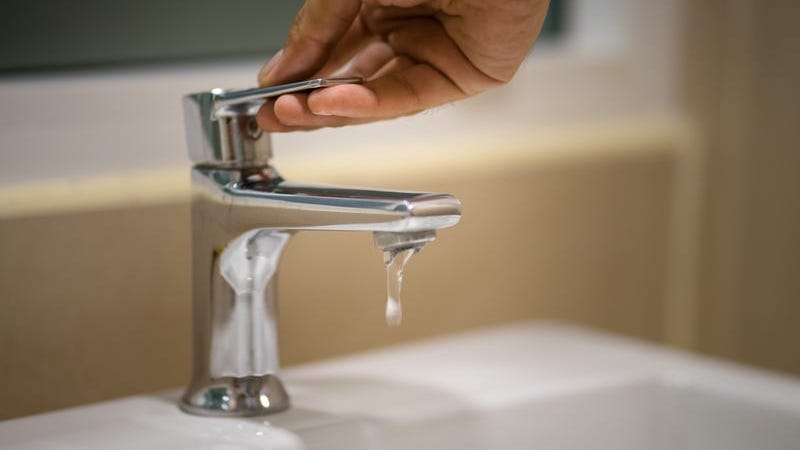 Water returns to Dixmoor, allowing residents to bathe but not consume