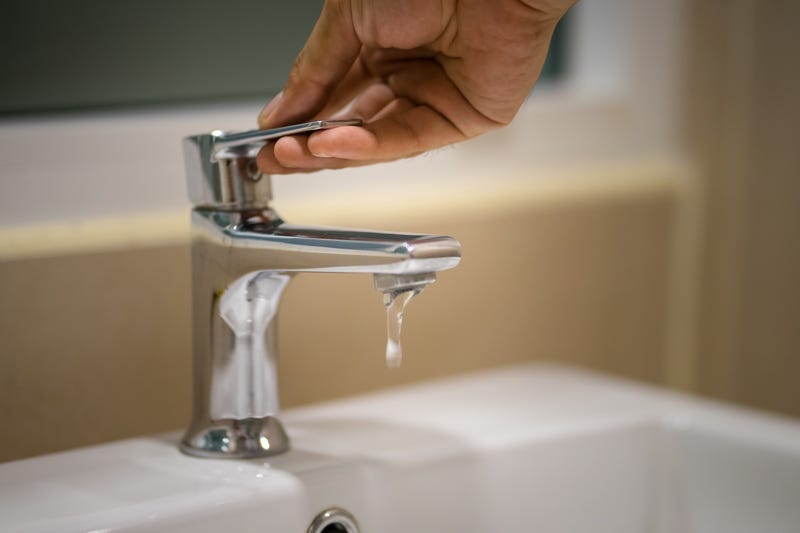 CHICAGO (WBBM NEWSRADIO) — Residents of south suburban Dixmoor are getting a taste of normalcy back after more than a week with effectively no water.

Enough water pressure has returned to Dixmoor's taps so that residents can shower, but the water is still not safe for consumption. There's been little to no water pressure in Dixmoor for the past nine days.

The boil water order remains in effect, but there's still no timeline for when things might actually return to normal. Dixmoor spokesperson Travis Akin told WBBM Newsradio crews are continuing to work on it.

"They want to make sure they get the root cause of it, which they think is a valve, to get that fixed, and then slowly build up the pressure, and allow for Dixmoor to kick on the one working turbine they have, to kind of get things back to normal," Akin said.

Businesses are able to reopen but schools in the West Harvey-Dixmoor district will switch to e-learning this week, after being closed all of last week due to the water problem.

"I think there's some frustration. The village president and the trustees, they're under a lot of pressure, under a lot of stress, working hard to get this resolved," Akin said. "And I think people are appreciative of that, but it doesn't change the fact that they don't have water." 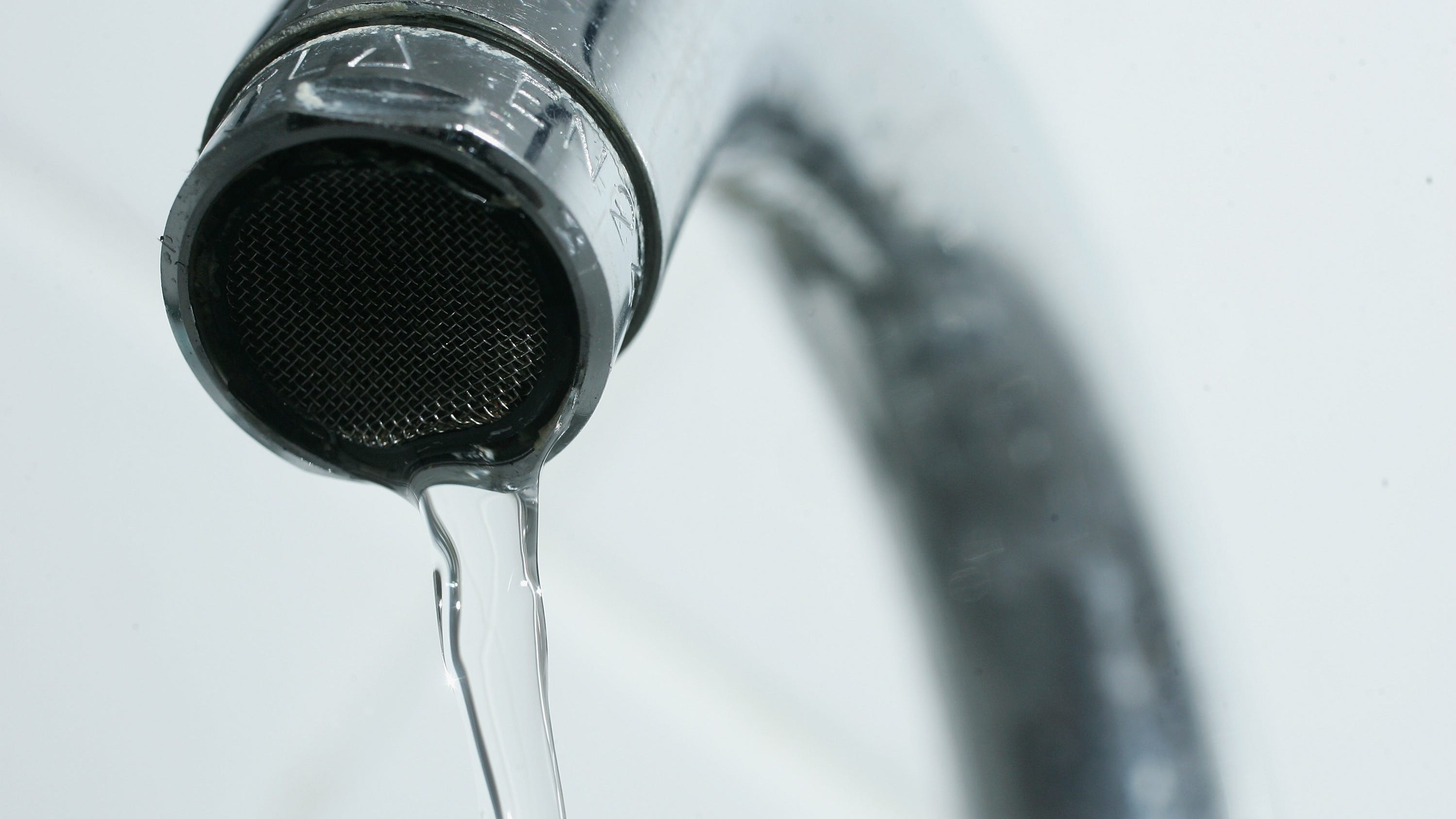