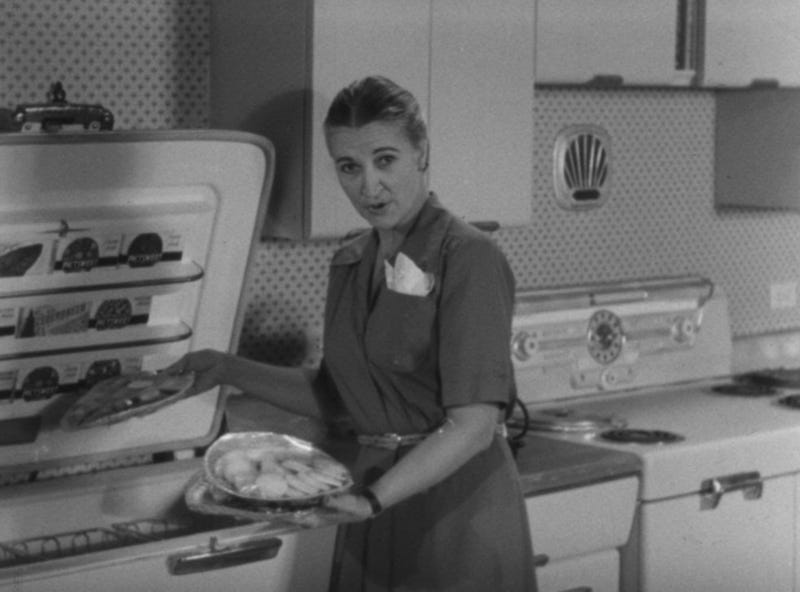 CHICAGO (WBBM NEWSRADIO) — If you’re looking for some delicious holiday recipes, maybe you should listen to Florence Pierce, whose Chicago-produced show “TV Kitchen,” ran from 1949 – 1969.

The Chicago Film Archives has digitized some clips from “TV Kitchen” — an early example of the cooking show genre — in which Pierce teaches viewers how to make marble brownies, pear upside-down cake, jam surprises, and chocolate crispies.

“You know, it’s so easy to make cookies or anything that requires any beating,” Pierce says in one of the archived clips.

“TV Kitchen” wasn’t the only show made available in time for the holidays. Episodes of “The Adventures of Uncle Mistletoe,” a children’s puppet show sponsored by Marshall Fields, which aired in the late 1940s and early 1950s, have also been digitized.

The shows were among a collection of mid-century television reels donated to the Chicago Film Archives earlier this year from the family of Peter Nikulin, who purchased the footage before he passed away in 2012.

Both “Uncle Mistletoe” and “TV Kitchen” were produced at Kling Studios in Chicago.

Although officials with the Chicago Film Archives said they’re still in the early stages of processing the collection, they were able to inspect and digitize these clips in time to be released by Thanksgiving.

As far as the rest of the collection goes, for the moment, archivists know only basic details: what’s written on the can, whether the film is 16mm or 35mm, and approximately how many feet of film are on each reel.

Visit the Chicago Film Archives website for more information on the Peter A. Nikulin Collection. 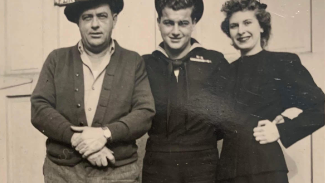 Chicago sailor's WWII dog tags found half a world away, returned to family 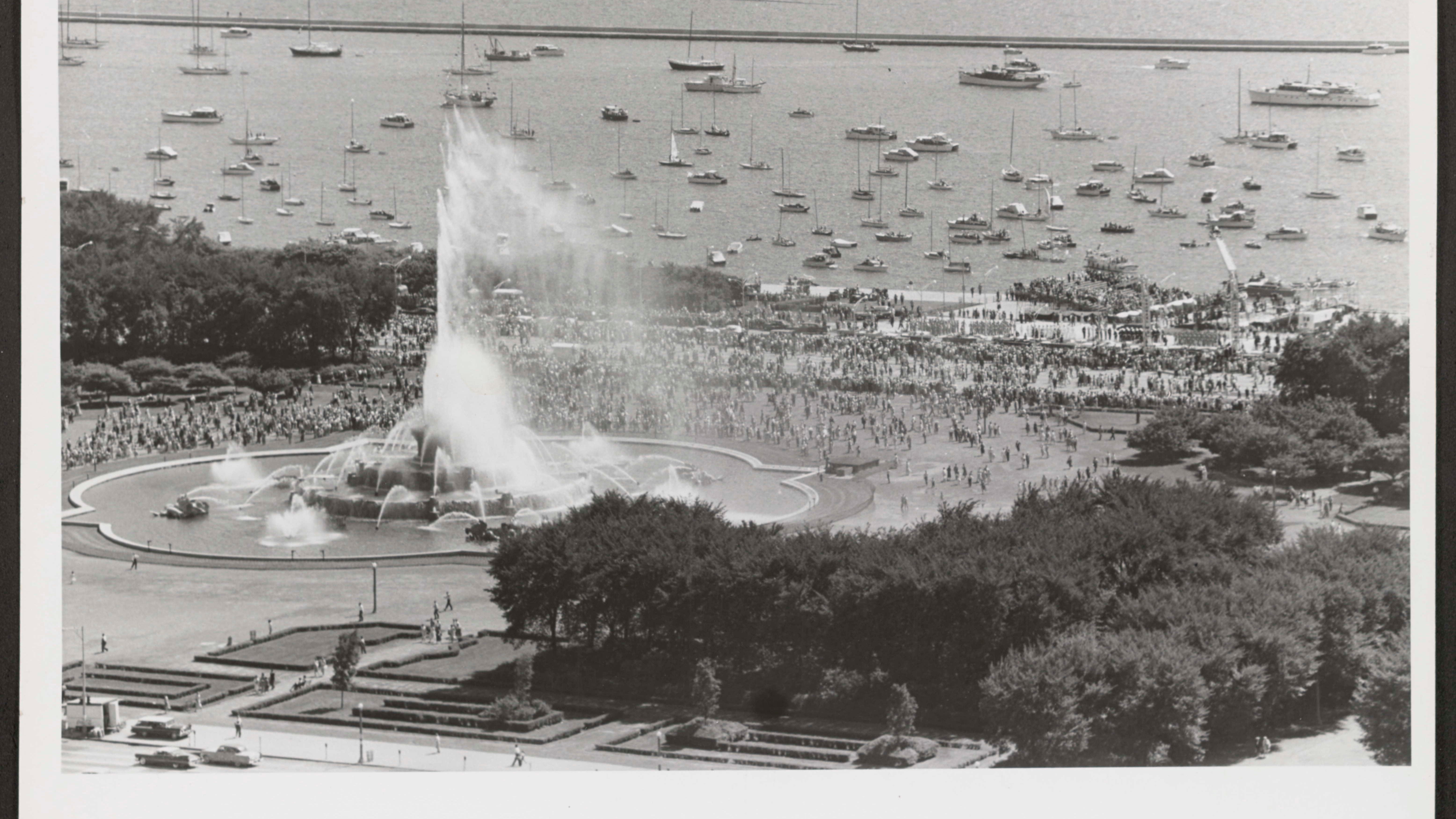