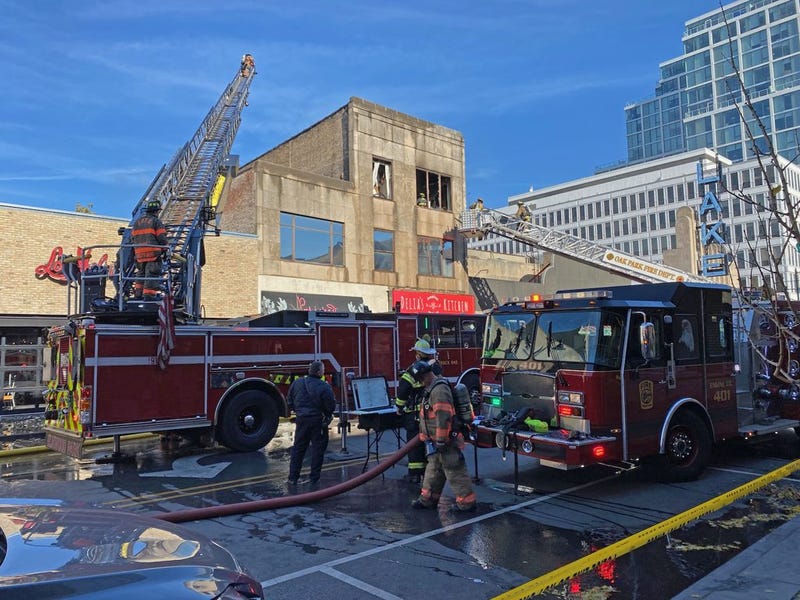 OAK OARK, Ill, (WBBM NEWSRADIO) -- Days after a destructive fire ripped through an Oak Park building, community members are stepping in to help.

The spa suffered an estimated $100,000 in damage from the blaze and will likely need to reopen in an entirely new location.

“All my staff have been working with me for over 10 years,” McCaffrey told the Chicago Sun-Times.

“I can’t even think what they’re going to do. This is the season when they could expect extra income because we are so busy and people generally tip more. My biggest concern is, how can I help my staff during this time and keep them from finding employment elsewhere?”

The Sun-Times also reported that many community members have now taken to the internet with donations to help the businesses rebuild. In just two days, organizers of a GoFundMe page for the salon raised more than half of their $10,000 goal. A separate page to help Delia's Kitchen is now nearing $25,000 is raised funds. 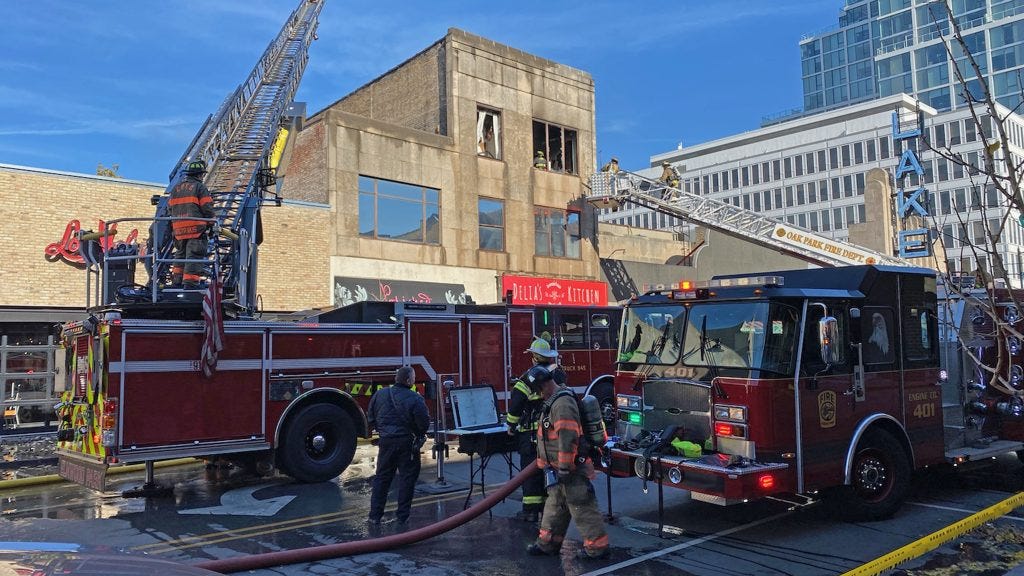