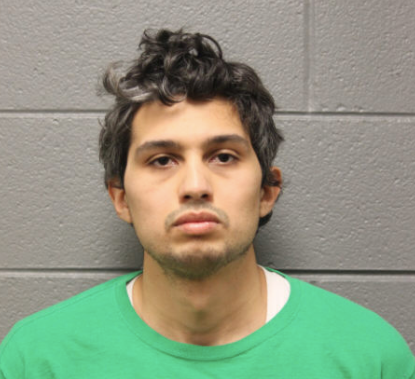 Mauricio Ramirez, 32, faces two counts of criminal sexual assault after he was identified as the person who abused a 16-year-old girl in 2013, Chicago police said.

Ramirez was arrested Tuesday in the 1600 block of West Cullerton Street while out on bond for the earlier assault case, police said.

In that case, prosecutors say he began talking to a girl who worked as a lifeguard under his supervision in July, and later went on to pick her up after class. They would drive to different places, where he sexually assaulted her on several occasions, prosecutors alleged. The girl told a friend and her parents about the attacks in September.

Ramirez was placed on unpaid emergency suspension by the park district on Sept. 13 “pending the outcome of an (inspector general) investigation,” according to personnel records obtained by the Chicago Sun-Times.

Ramirez resigned Oct. 4, saying he was “pursuing other career opportunities.”

Ramirez was set to appear in bond court for the latest charges on Wednesday. 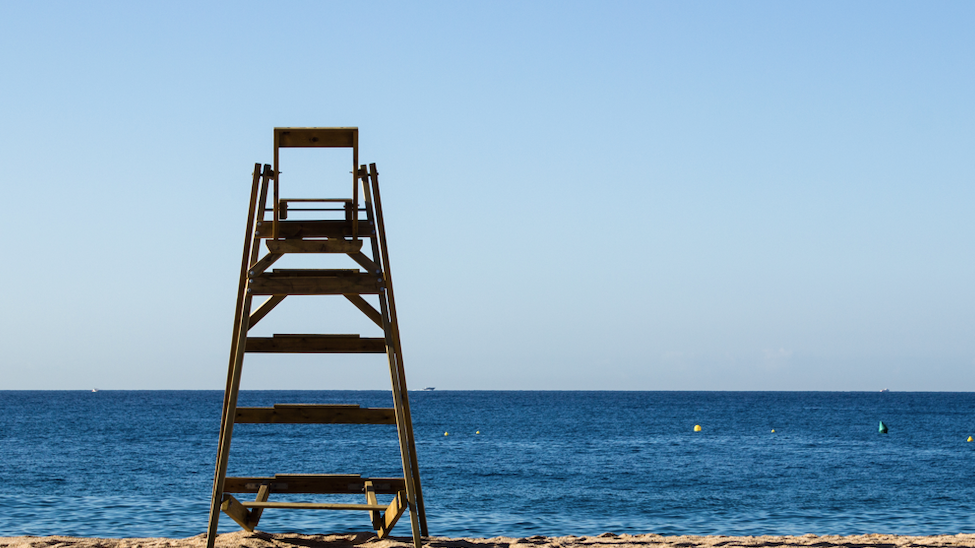