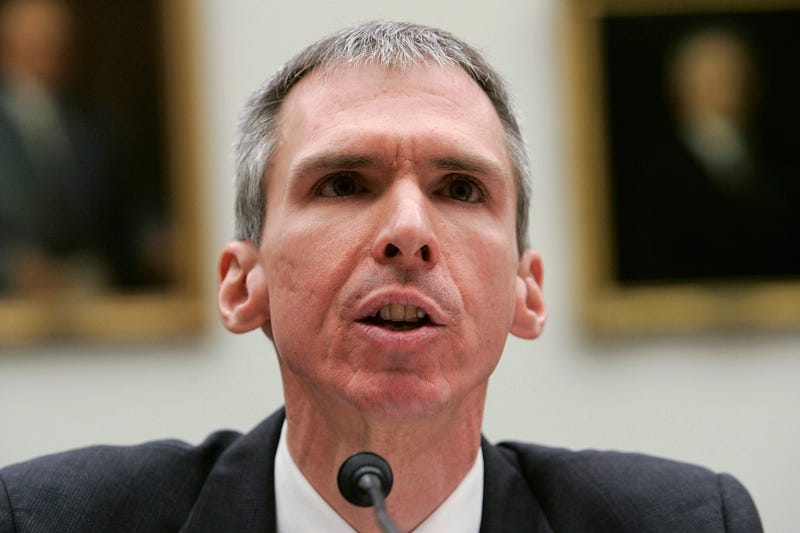 The proposed map will be considered over the next couple of weeks by the Illinois legislature. It shifts the 3rd Congressional District mostly into the southwest suburbs instead of as it is now, comprising part of the City of Chicago’s Southwest Side and southwestern suburbs.

Former congressman Dan Lipinski told Crain’s the map proposal has him thinking about challenging the person who beat him in 2020, Congresswoman Marie Newman.

“I’m looking at the numbers,” Lipinski told Crain's. “Of course, we don’t know if this is going to be the final map..." But if it is, Lipinski said “I’m not saying yes and I’m not saying no...It’s fair to say there’s a possibility I’ll run.”

Newman does not like the map proposal. Not only does it take away much of her city constituents, but it includes a part of the district now represented by Congressman Adam Kinzinger.

“While our team continues to review the draft congressional map that was released earlier today, it is abundantly apparent that what has currently been proposed for Illinois’ 3rd Congressional District is not only retrogressive, but substantially diminishes the diverse and progressive voices of Chicago’s Southwest Side and suburbs,” Newman said in a statement. “I know that IL-03's constituents will ensure their voices are heard loud and clear at these public hearings over the coming days.” 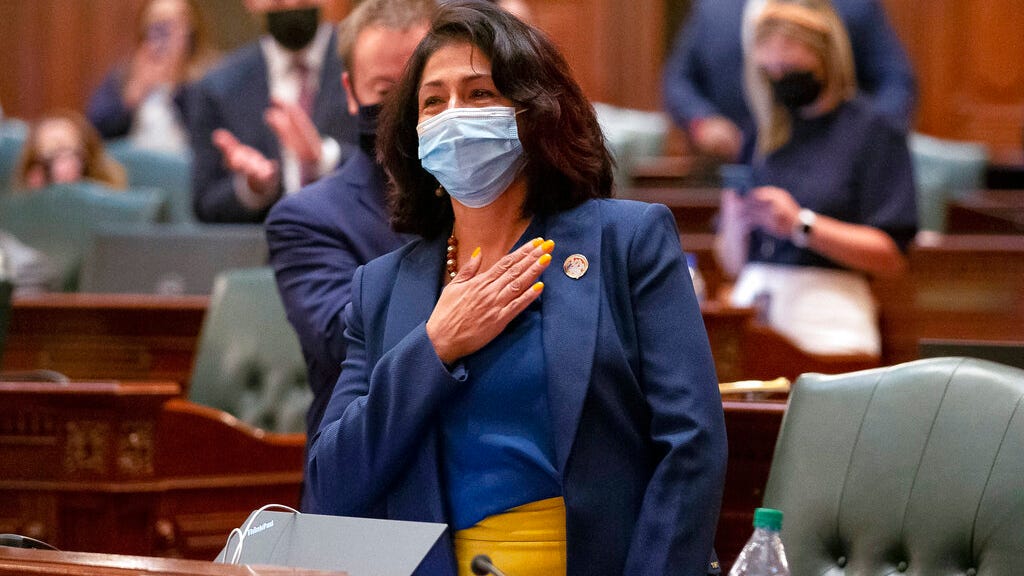