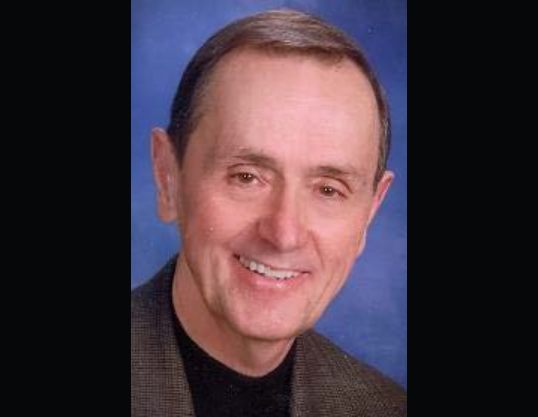 (WBBM NEWSRADIO) — The mayor of northwest suburban Prospect Heights has died at the age of 79.

Nicholas Helmer was three years into his third term when he died this week.

“He absolutely relished being mayor. It was part of his identity,” City Administrator Joe Wade said Thursday.

Wade worked with Helmer for the past seven years. The mayor had been hospitalized recently.

“We’re stunned. He was such a fixture here. Certainly the staff and community feel the loss,” he said.

Helmer was a longtime pilot, Wade said, and his first role with government was Prospect Heights’ representative to the Chicago Executive Airport board.

Helmer is survived by his wife Gail and their two children. No cause of death has been given. 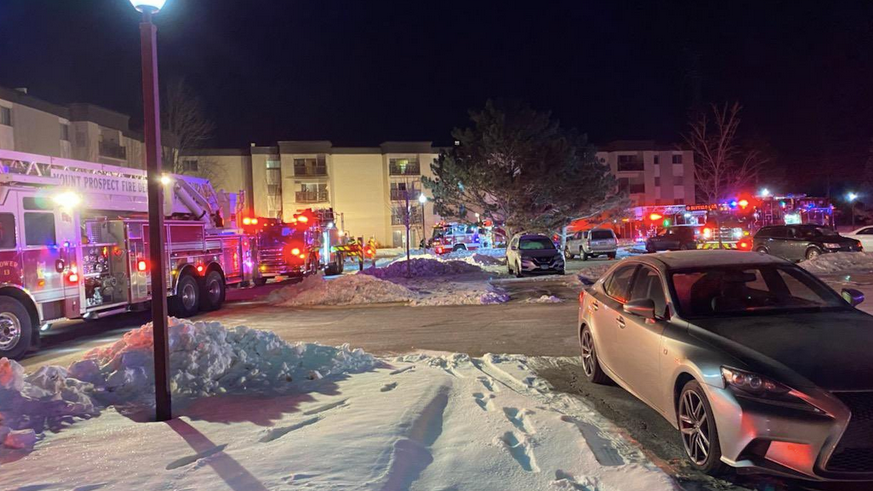