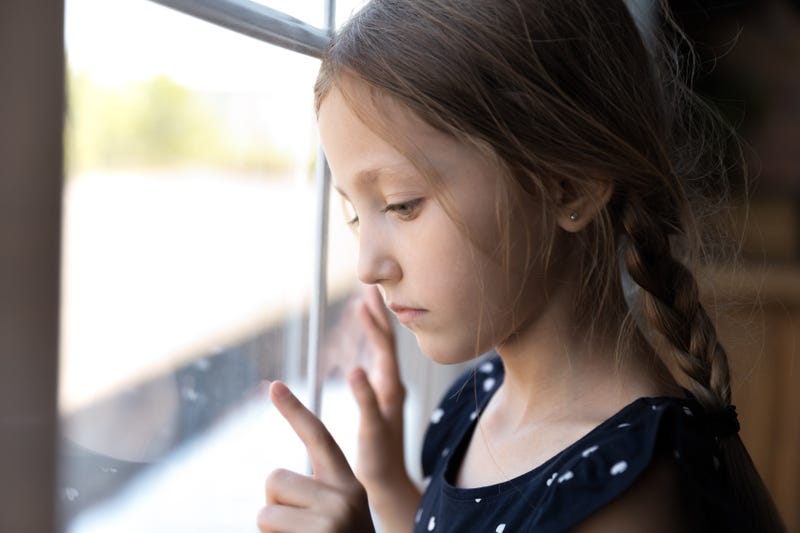 (WBBM NEWSRADIO) - COVID shined a spotlight on orphaned children but a new report released Tuesday has found the problem is significantly bigger and predates the pandemic.

The non-profit Evermore says there are more than two million U.S. children who have lost a parent or caregiver.

Founder and Executive Director Joyal Mulheron calls the problem ‘profound’ and says those numbers from last year mark a 20-year high. The report finds bereavements increased across the country and in every racial and ethnic group, but she calls the problem for indigenous children a crisis, at more than twice the national rate.

“These children, we are failing them, and they need society’s help,” Mulheron said.

Federal efforts to give support to kids who lost a parent to COVID, Mulheron says, ignore the 95% of orphans from suicide, violent crime, drug overdoses, cancer and other health problems. Those sons and daughters are at higher risk for many of those same problems, plus failing out of school.

“Bereavement is not simply a personal tragedy. It is a public health problem of great magnitude,” Mulheron said.

Evermore wants the federal government to make sure orphans receive social security benefits - including educational support cut in the 1980s.

The former Obama advisor who lost a child of her own hopes to raise attention to the bereavement problem so it gets on the radar of philanthropists as well. 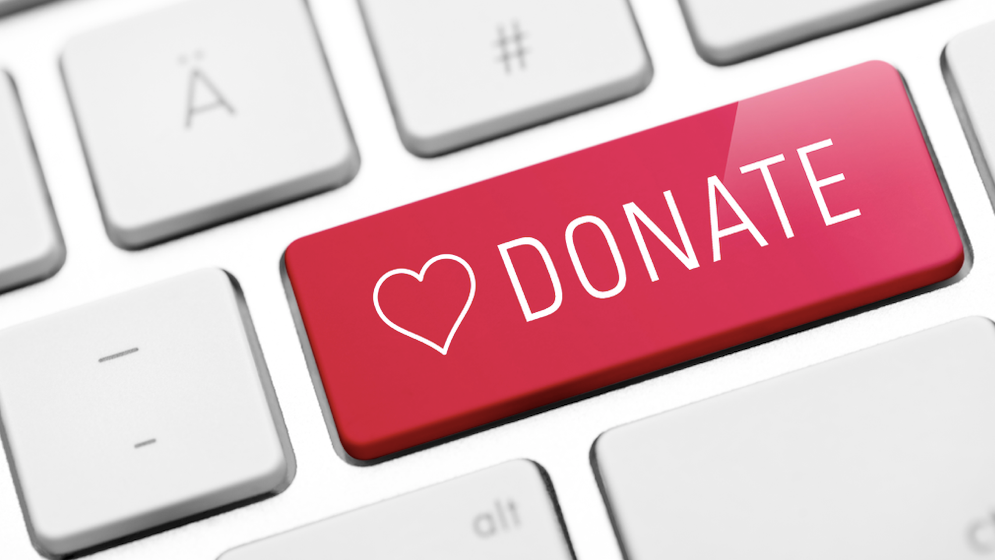