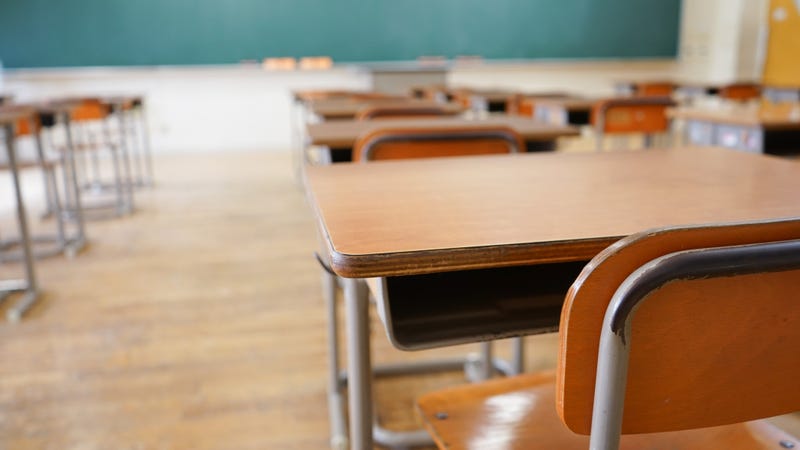 A Georgia teacher who was named the 2022 Gwinnett County Public Schools Teacher of the Year in December said he was leaving the school district due to all of the difficulties teachers have had to deal with throughout the COVID-19 pandemic, according to Fox 5 Atlanta.

Lee Allen had been teaching ninth-grade algebra at Archer High School in Lawrenceville, GA, and has been in the Gwinnett County Public Schools system for three of the eight years he's taught.

Allen used to work in the "business sector," but changed directions in 2014 amid a shortage of teachers in the U.S. that inspired him to switch careers.

During a board of education meeting on May 19, Allen spoke about having a disconnect between superintendents, administrators, and teachers in regard to post-pandemic issues at the school.

"I’m leaving in hopes of regaining the ability to do the job that I love," Allen said. "I’m speaking tonight to use my small platform to raise awareness on the issues facing teachers today, so the district can seriously consider a plan, a plan to proactively combat these issue before more learning is lost and teachers leave."

By leaving his position, Allen gave up his shot at being the Teacher of the Year for all of Georgia, which includes a nice bonus check. He added that students have become very difficult to deal with since the pandemic, and that fellow teachers don't feel important in the eyes of administrators.

"Many decisions seems to be short-term Band-Aids placed on gaping wounds," Allen said. "While these issues were not new, and there was a negative trend in education before 2020, the pandemic has acted as a catalyst and turned a slow negative trend into an exponential crisis."

Allen went on to give a number of suggestions directed towards Gwinnett County Public Schools CEO and Superintendent Calvin Watts and other board members. One suggestions was for the superintendents and other administrators to see for themselves what a week in the school is like, especially in a high-needs classroom.

"As any good leader will tell you, you cannot fix a problem you won’t admit exists," Allen said.

He also recommended smaller classroom sizes at the schools, and that the school district needs to provide accurate discipline numbers. Allen added that parents need to be more involved in order for things to improve at the schools.

"Their schools aren't falling apart, they're in great condition, they have good financial reports and they have the ability to have a great education for everyone," Allen said, according to 11 Alive. And I still live in the community but I think they need to understand parents are going to have to get way more involved right now and be part of the regrowing process."

Allen also mentioned that he's received messages from other teachers around the country who are dealing with similar frustrations.

"I wanted to try to speak up for some of the other teachers at my school and across Gwinnett County. And it's really resonated across the country. Currently, I've had messages from California, North Dakota, Louisiana -- a friend from Baltimore, it was on their morning radio show apparently," Allen said. "I didn't expect any of that but it's I guess a message that is currently resonating with a lot of people because it's a potential crisis that we could be we're at the precipice of."

He said that he plans keep teaching, and will move with his family to work at a smaller school district next year. 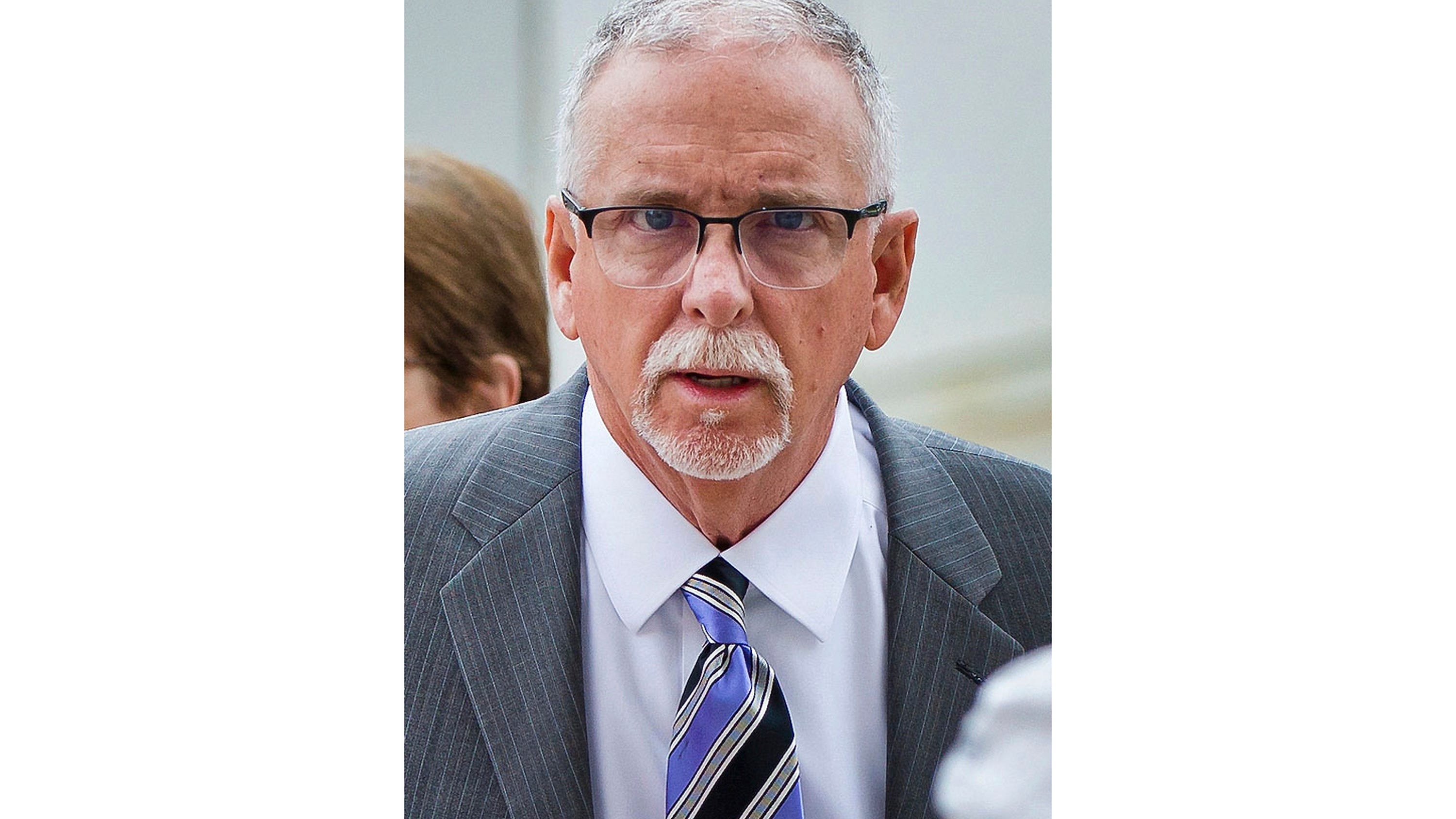 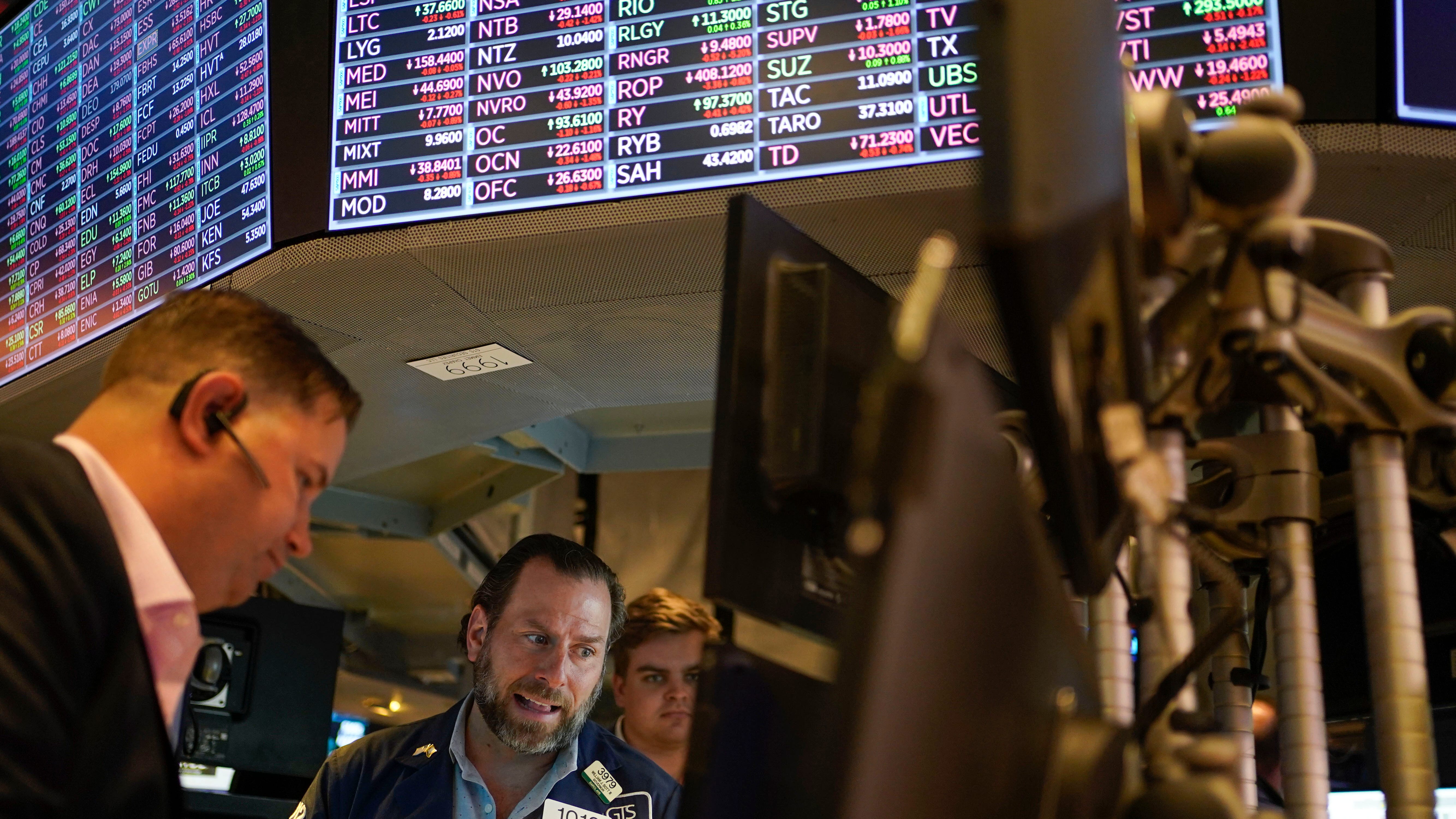