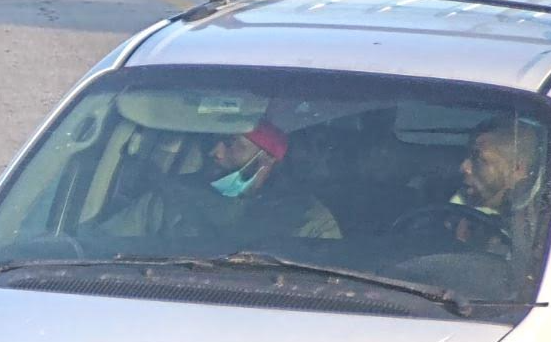 (WBBM NEWSRADIO) — Police in southwest suburban Orland Park are seeking two suspects who eluded capture Tuesday after the vehicle they were in struck two police cars.

Officers noticed a white minivan with stolen license plates around 3:45 p.m. and attempted to make a traffic stop as the vehicle exited a parking lot, police said in a news release. Squad cars were positioned in front and back of the minivan, with their emergency lights activated. 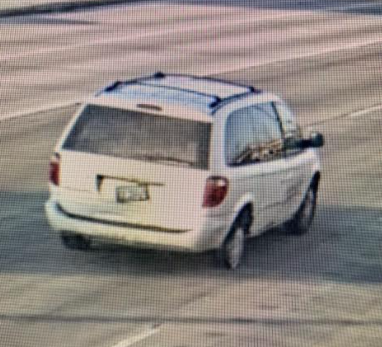 The driver of the minivan put the vehicle in reverse and struck one of the squad cars. When officers exited their own vehicles and ordered the occupants out of the minivan, the suspect drove forward into the other squad car, police said.

The officers were able to deploy “stop sticks,” which flattened one of the minivan wheels. But the vehicle fled and was last spotted in Hometown.

Orland Park police released surveillance photographs of the minivan and the two men inside.

Anyone who recognizes the suspects are asked to contact police at 708-349-4111 or email crimetips@orlandpark.org. 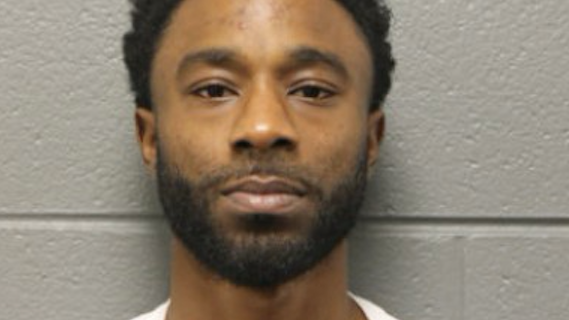