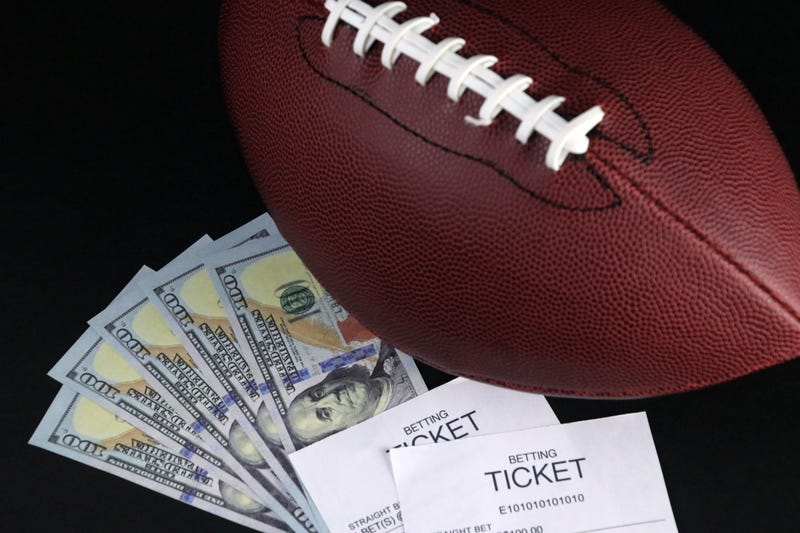 CHICAGO (WBBM NEWSRADIO) -- Illinois gamblers, this year, will have their first chance ever to place legal bets on the Super Bowl, but the wagers will have to stick to the on-field action.

Unlike in some other states, Illinoisans will have to stick to only betting on on-field action.

Illinois Gaming Board administrator Marcus Fruchter anounced the board has approved wagering on all events organized or sanctioned by the NFL. That approval does not include actions outside of NFL oversight and not directly related to the conduct of the Super Bowl, barring bets on the length of the national anthem, possible wardrobe malfunctions, what commercial is coming up next, or even comments by fans, sports commentators or players.

"For example, that would mean you could not wager on the content of a post-game speech - how, when, if, whether a player says he's going to Disney World," he said.

Fruchter acknowledged such novelty prop bets are good for “the growth and success” of the industry.

But he told the Sun-Times it’s “imperative that sports wagering be conducted with the highest standards of integrity, and without any appearance or possibility of potential impropriety.” 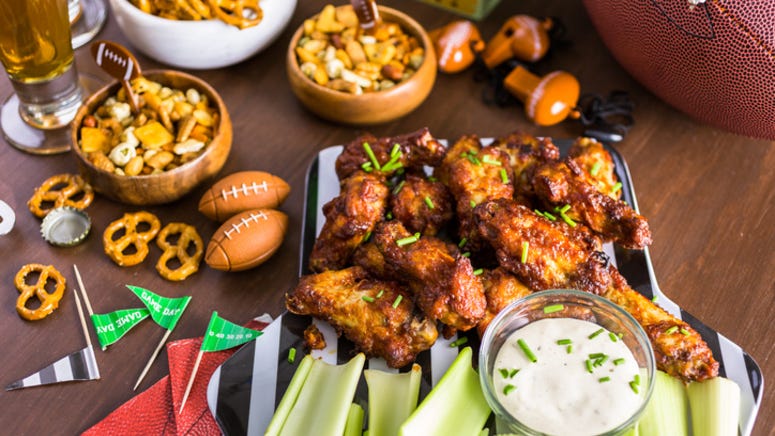 However, referee coin flips, penalties, and clock operations are among allowable wagers. Bets can also be made on the total length of the half time, and even the color of a Gatorade shower.

"And that one is allowed, because the trainers and other team personnel responsible for the Gatorade are subject to the NFL's integrity policy," Fruchter said.

The news comes as the latest Illinois Gaming Board figures showed another record-breaking month in November for the state’s eight sportsbooks. Sports betting has been legal in Illinois for less than a year, but gamblers already have wagered almost $1.4 billion on football, soccer and other contests, the Sun-Times reported.