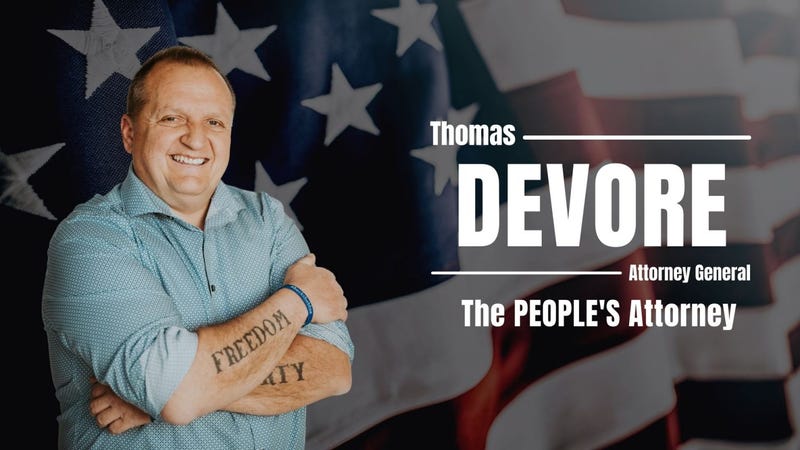 With 90% of precincts reporting, DeVore had about 44% of the vote compared with about 35% for Kim and 21% for Shestokas.

DeVore’s central theme has focused on Pritzker’s COVID mandates. On Tuesday, he said Raoul has been too complicit.

“Raoul has for the last two years done whatever the governor has asked him to do,” DeVore said in an interview. “I’ll tell whoever is governor that there will be no more mandates.”

DeVore, who helped end Pritzker’s mask mandate, jumped into the race in February, attacking the governor for his COVID-19 executive orders.

Campaigning as “the People’s Attorney,” DeVore has the words “Freedom” and “Liberty” tattooed on his forearms and has frequently referred to Pritzker as a tyrant.

“The people have been paralyzed by fear and allowed J.B. Pritzker to rule as a king,” he says in a recent ad. “I’m running for attorney general to educate, empower and equip the people to take back their government and restore the power where it belongs.” 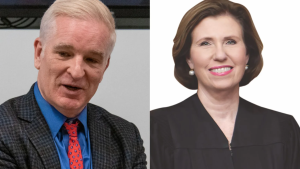 The race was tight despite Kim’s huge funding advantage, thanks to contributions from Chicago billionaire Ken Griffin.

Kim was part of a Republican establishment slate that included gubernatorial candidate Richard Irvin, who received $50 million from Griffin. Irvin, in turn, gave $550,000 of that money to Kim, state records show.

Those contributions alone dwarfed all of DeVore’s campaign dollars of just over $59,000 — with almost half of that from loans he made to his own political committee.

Kim was recently endorsed by former Gov. Jim Edgar, whom he previously advised.

Entering the race in January, Kim vowed to fight violent crime and corruption, which he said made Illinois “world famous” for the wrong reason.

The race was Kim’s second run for attorney general. He was the Republican candidate in 2010 against then Democratic incumbent Lisa Madigan, who won that race capturing almost two-thirds of the vote.

In a statement, he said he hopes that whoever wins the attorney general race in November “will take strong action to fight crime, tackle our systemic government corruption and address the issues that Illinoisans deeply care about.”

Shestokas, who refers to himself as “Constitution protector,” has listed as one of his top priorities to “resolve lawsuits by citizens filed against the state alleging failure of the state to comply with existing law.”

According to state records, Shestokas has reported no campaign contributions. 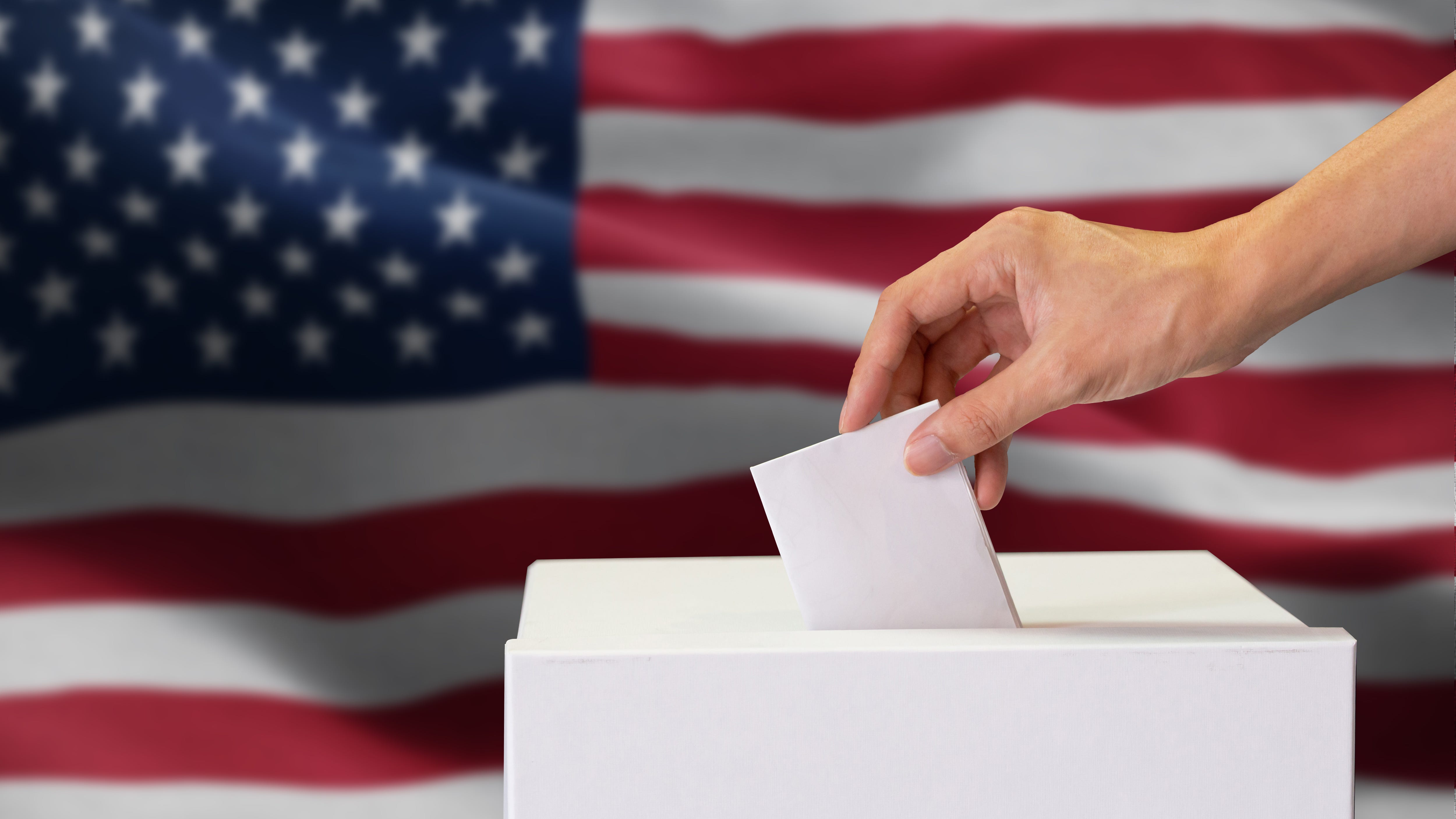