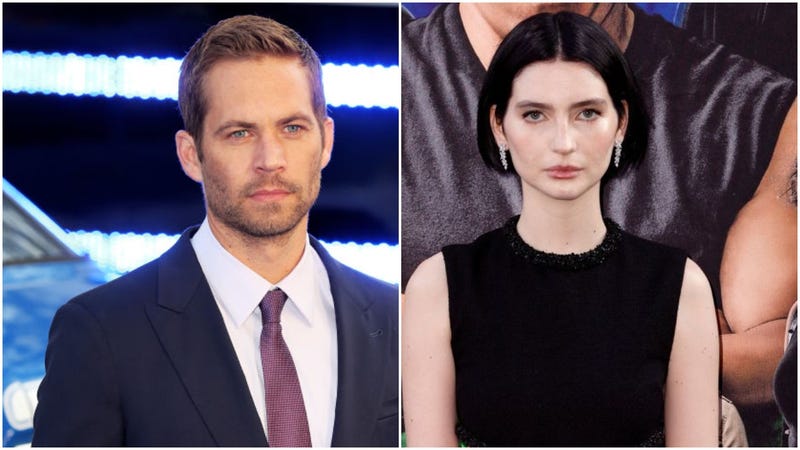 Last week, Vin Diesel made an appearance on the red carpet for the premiere of “Fast & Furious 9.”

When asked about whether or not Paul Walker’s daughter, Meadow, will be joining the cast, Diesel didn’t hesitate.

“There’s two people that are really hard to say no to that are saying they want to be in the movie. One of them is Pablo’s [Paul’s] daughter. And the other is my daughter — and my daughter Pauline wants to play young Dom,” Diesel said, as he referred to his character.

The interviewer encouraged him and said, “Well, you obviously have to say yes to both of them.”

Diesel talked about how proud Paul Walker would be if he knew his daughter would appear in future movies.

“The whole point of the finale of ‘Fast 10’ is to make Pablo proud. Plain and simple,” Diesel said. 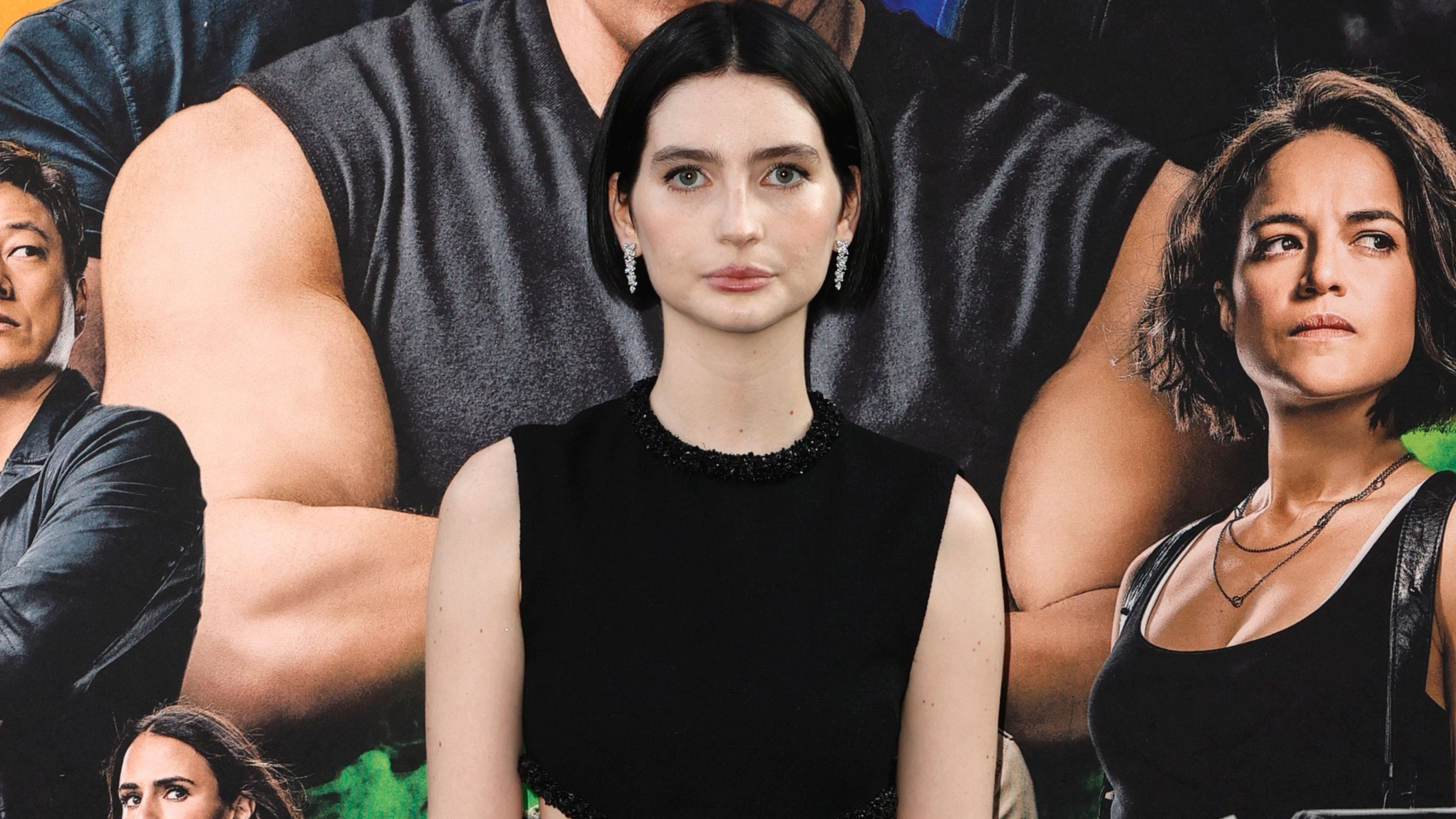 Meadow Walker, 22, showed support for her late father Paul Walker’s movie franchise by attending the premiere of “F9” on Friday. Walker died in a car crash in 2013 at the age of 40.

Walker wore a Yves Saint Laurent gown with a cut-out at the waist as she took the spotlight on the red carpet outside the TCL Chinese Theatre in Hollywood.