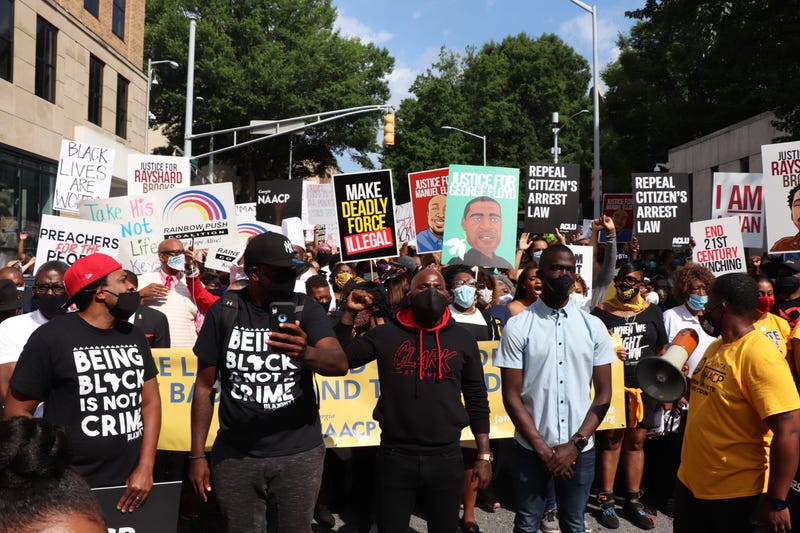 It was not a typical morning in downtown Atlanta on Monday. Along with the sounds of construction, there were also the voices of more than one thousand protestors shouting “No Justice No Peace,” “Black Lives Matter,” and “Do Your Job” at the Richard B. Russell Federal Building. 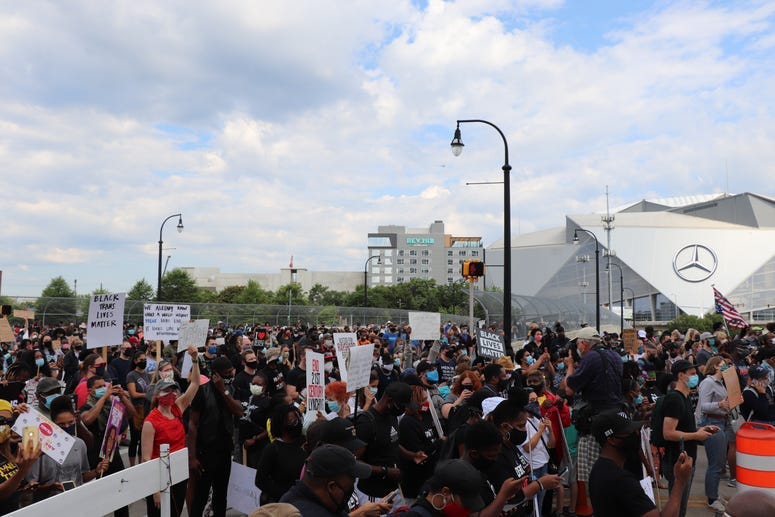 The overflowing crowd was attending the Georgia NAACP’s "March on Georgia" protest march, which was organized to demand an end to systemic racism, police brutality, and voter suppression. The March began with a rundown that featured Atlanta rapper Jeezy as the moderator, NAACP Georgia President James Woodall, New Birth Pastor Jamal Bryant, Atlanta Hawks Head Coach Lloyd Pierce, and line of local and state leaders. The message among the speakers was consistent. They all spoke of police brutality, the criminal justice reform, and the importance of voting in November. 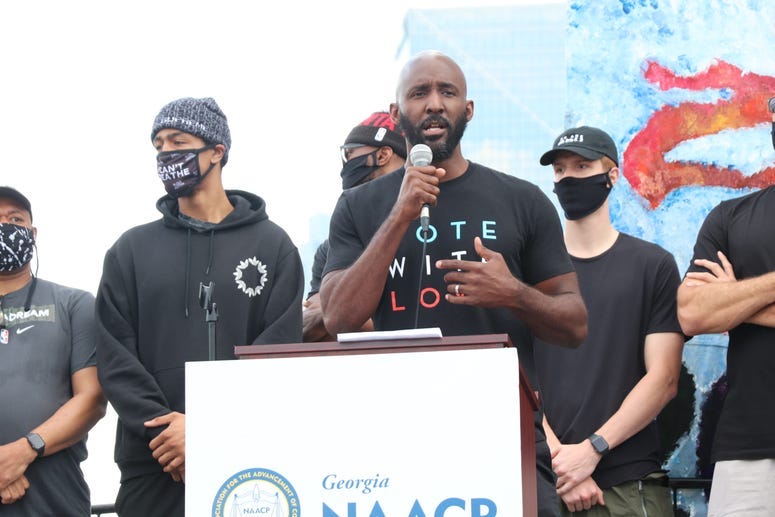 The state legislation session resumed on the same day, and the emotionally charged crown proceeded to march to the Georgia State Capitol to let their voices be heard. Various speakers including Rev. Dr. Jamal Bryant, Jeezy, and a host of state lawmakers spoke on how justice starts with criminal justice reform and holding legislators accountable for passing laws that renew trust in law enforcement agencies. They also told the crowd that they have to power to vote out elected officials and to show up at the poll in November. 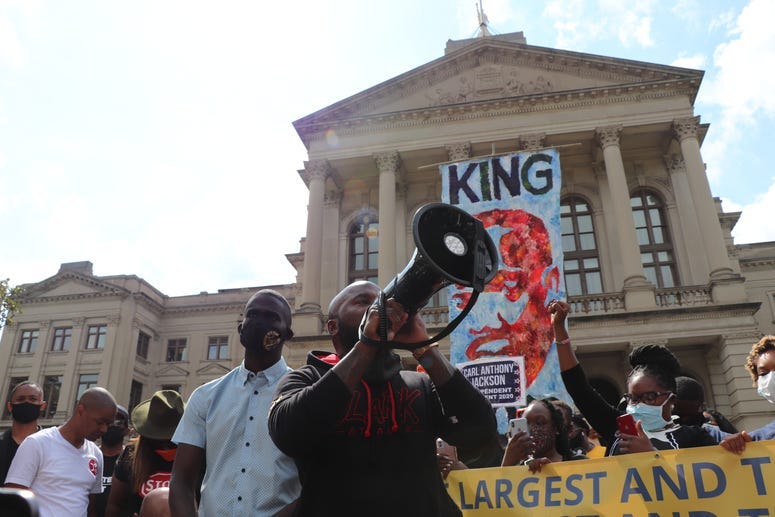 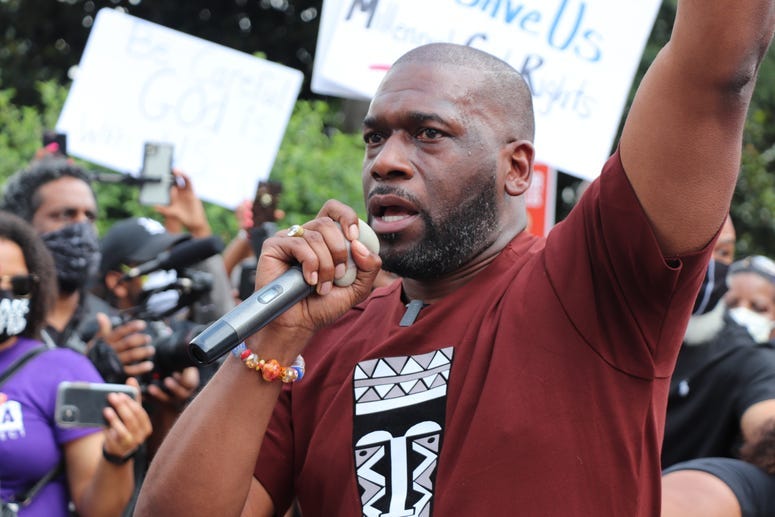 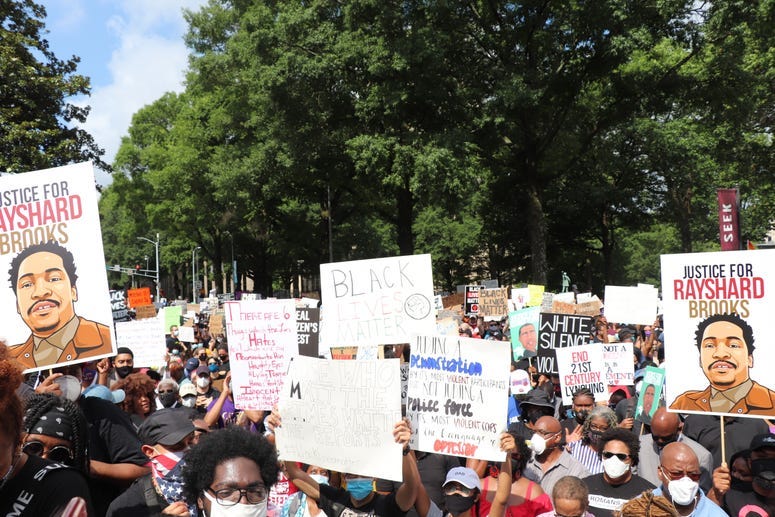 The recent police-involved shooting of Rayshard Brooks at a Wendy’s in southwest Atlanta was the tipping point for many protestors who waved signs that stated, “Enough is Enough It’s Time for Change.” Among many bills on the table during this legislative session, two are House Bill 426, also known as the Georgia Hate Crimes Act and the repeal of the citizen’s arrest law, which has been in place since the Civil War.

The Georgia House Democrats are also pushing a “Justice for All” package, which includes various law enforcement policy changes such as repealing stand your grounds laws, requiring widespread use of body cameras, and banning police use of chokeholds.