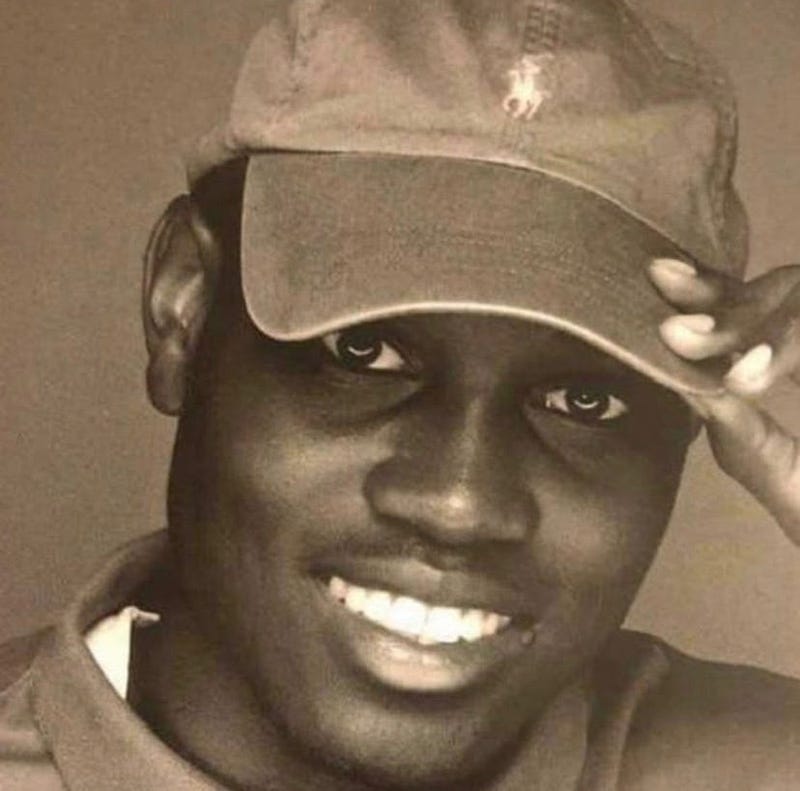 ACLU of Georgia political director Christopher Bruce says “we have been down this road before with grand juries and it has not brought justice.”

The ACLU is calling on Glynn County, Georgia District Attorney Tom Durden to arrest and bring criminal charges against the men responsible for the death of Ahmaud Arbery. Durden has said in a statement that “After careful review of the evidence,” he is of the opinion that “the case should be presented to the grand jury of Glynn County for consideration of criminal charges.”

The 25 year old black man was unarmed when he was shot and killed in Brunswick, Georgia on February 23 after being confronted by the 2 white men.

According to Bruce, “over 2 months have passed since a man was gunned down in the street while jogging and no charges have been brought, this is unacceptable.”

The Georgia NAACP has scheduled a protest outside the Glynn County courthouse this Friday at 10 AM.

According to a police report, on February 23, Arbery was jogging through a neighborhood in the coastal Georgia town when Greg McMichael and his son Travis McMichael chased him down in a truck. They contended that he looked like a burglar.

A video released by the Arbery family attorney, allegedly of the deadly confrontation, shows the men attempting to cutoff the unarmed black man. After 3 gunshots, the video ends with Arbery fatally wounded. He then falls face down onto the road.