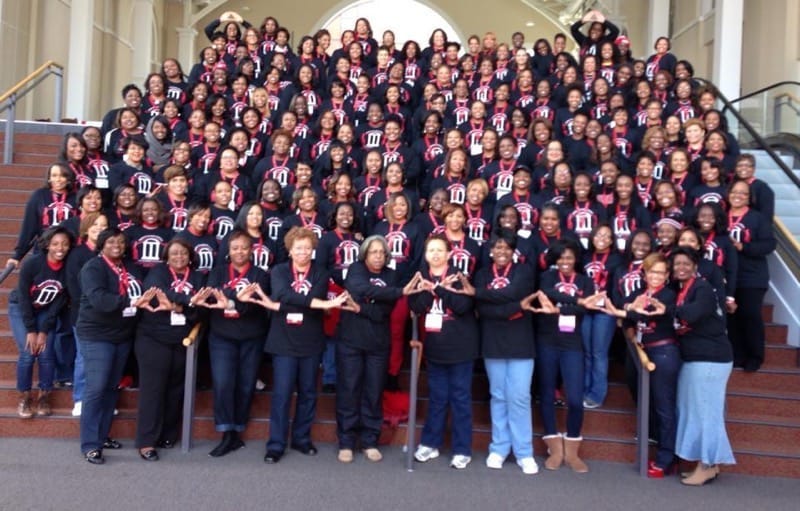 When Helen Butler entered the University of Georgia in 1967, she says that she and the other blacks on campus were barely noticed. She says, "We were fighting to get recognition." There were no black sororities on campus, so Butler and 7 other women started their own. On November 11, 1969, they chartered the Zeta Psi Chapter of Delta Sigma Theta Sorority, Inc. Forever those ladies will be known as "The Great 8". Along with Butler, there was Carolyn Baylor Reed (deceased), Carrie Gantt, Beverly Johnson Hood, Cheryl Walton Jordan, Barbara Atkinson Moss, Debra Bailey Poole and Bendel Love Rucker. 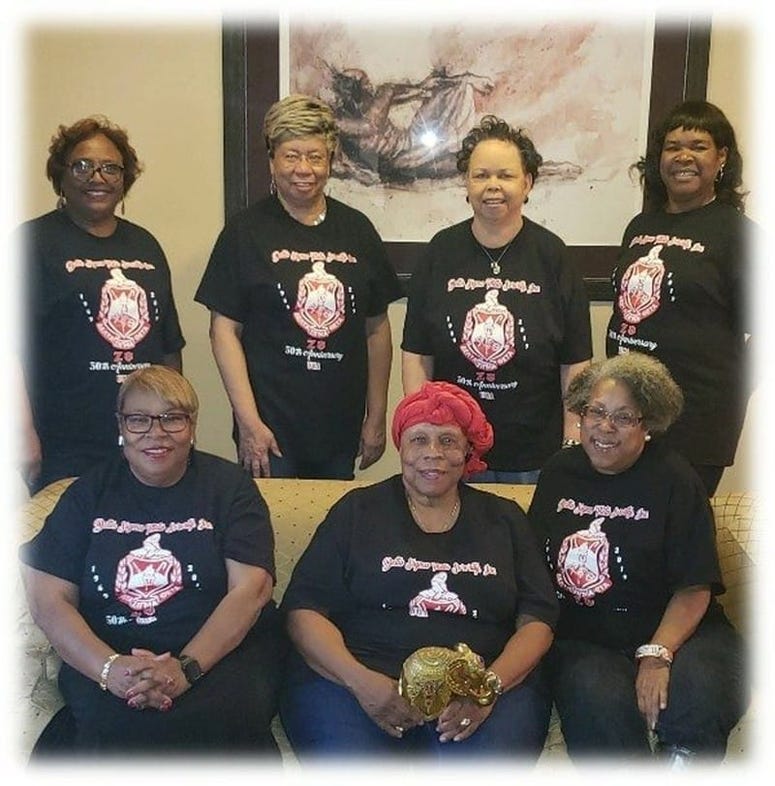 Over the years, some 600 women have followed in their footsteps. This weekend, they will mark the anniversary with 3 days of events, including a run/'walk on Saturday, October 26, and an ecumenical service the following day.

They've also established a scholarship fund. For every $50,000 raised by members for the Delta Sigma Theta Fortitude 1969 Fund, the University of Georgia will match with another $50,000. When I spoke with Butler, and members of the celebration committee, they were about $12,000 away from having raised $300,000.