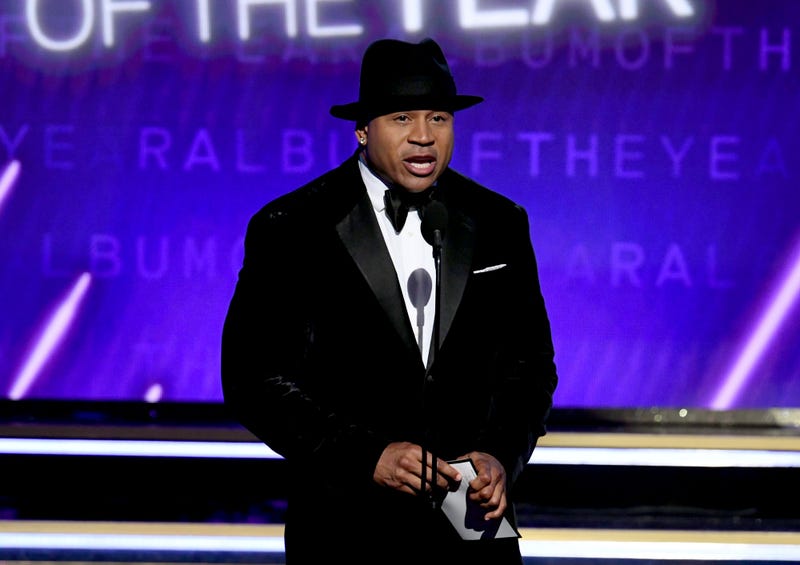 LL’s music career spans nearly four decades. Beginning in the mid-80s as one of Def Jam’s early signees, the two-time GRAMMY winner reached commercial success after the release of his 1985 debut album Radio, which later became RIAA certified platinum, surpassing one million copies in sales by 1989. 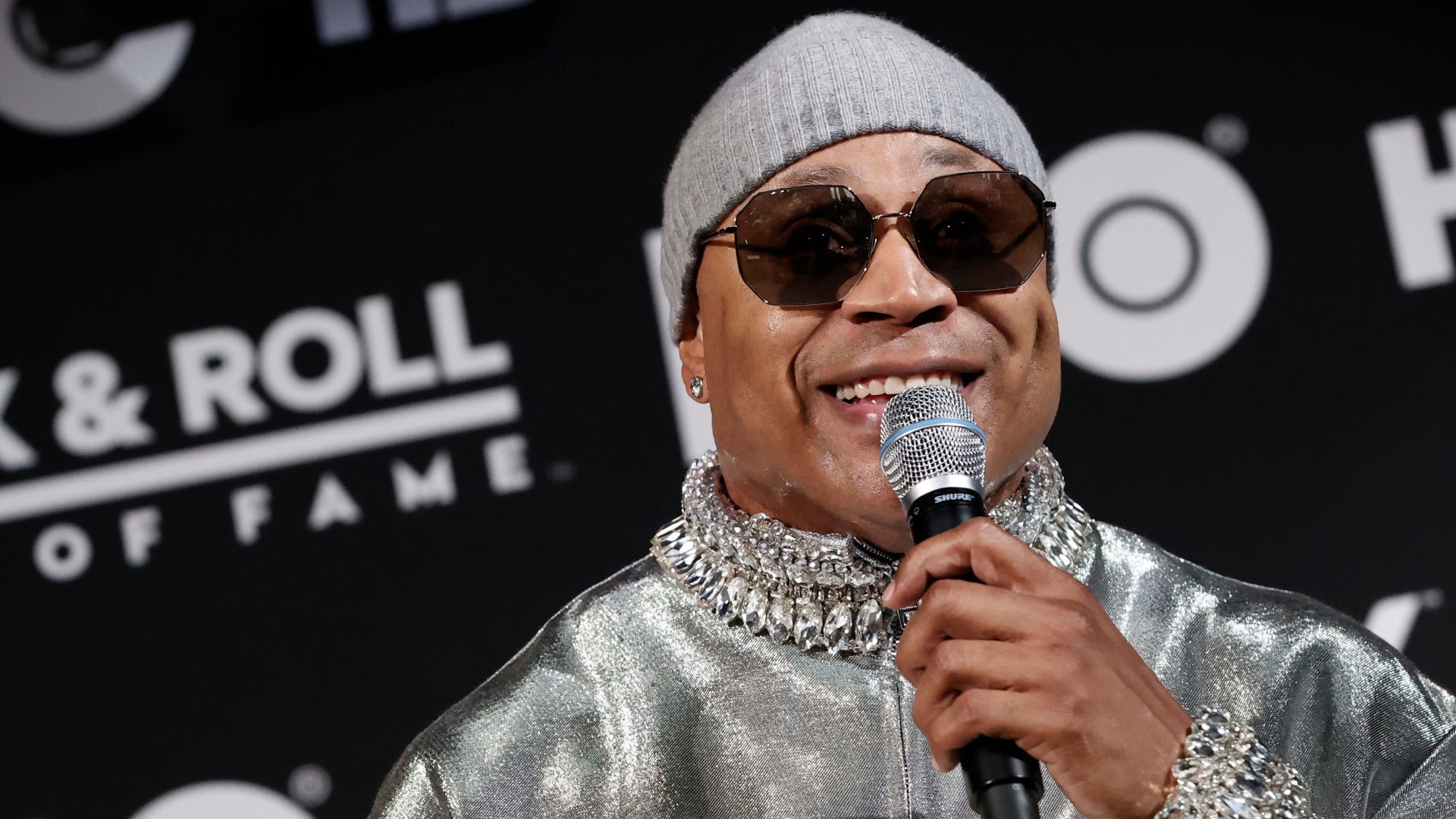 Whether it’s a lyrical track like “Mama Said Knock You Out” or a jam for the ladies like “I Need Love,” LL Cool J has a song for everyone. To celebrate LL’s big day, we compiled five of his timeless tracks from the 80s and 90s.

Mama Said Knock You Out

“Don't call it a comeback, I been here for years. I'm rockin' my peers, puttin' suckers in fear. Makin' the tears rain down like a monsoon. Listen to the bass go boom”

“When I'm alone in my room sometimes I stare at the wall. And in the back of my mind I hear my conscience call”

“Be on the lookout for a tall light-skinned brother with dimples. Wearing a black Kangol, sweatsuit, gold chain, and sneakers.”

“I represent Queens, she was raised out in Brooklyn”

“Hey lover, hey lover, this is more than a crush”