By Orin Romain and The Steakhouse

After a health scare, Bob Rathbun made a return to the broadcast booth Monday night as the Hawks escaped with a 126-125 victory over the Orlando Magic. The Hawks blew yet another fourth-quarter, double-digit lead, but were able to pull out a win with two late Dejounte Murray free throws.

It was Trae Young that put the Hawks up 12 with 3:05 to play in the fourth quarter. But the rest of the game was rather forgetful for Trae. He had a technical foul, missed three shots, and had a turnover.

There's been a lot of discussion about the leadership abilities of Young, and last night was no exception. And on this morning's The Steakhouse, Rathbun offered a very honest assessment of Trae as a leader.

"Every player wants to be the guy who's held up as the great leader, but not everyone is cut out to be that way," Rathbun told Sandra and Robb Tribble. "Everybody's got a different personality, and that is not, I feel, Trae's personality."

The idea, though, is to build around Young with pieces like Dejounte Murray. You make it work with what you put around him.

"You can sit and nitpick at Trae and say I wish he was this, and I wish he was that, but he kind of is what he is," Rathbun said. "And we have to find a way to win with him."

With so many positives from Young, this team needs to find a way to be successful with those. 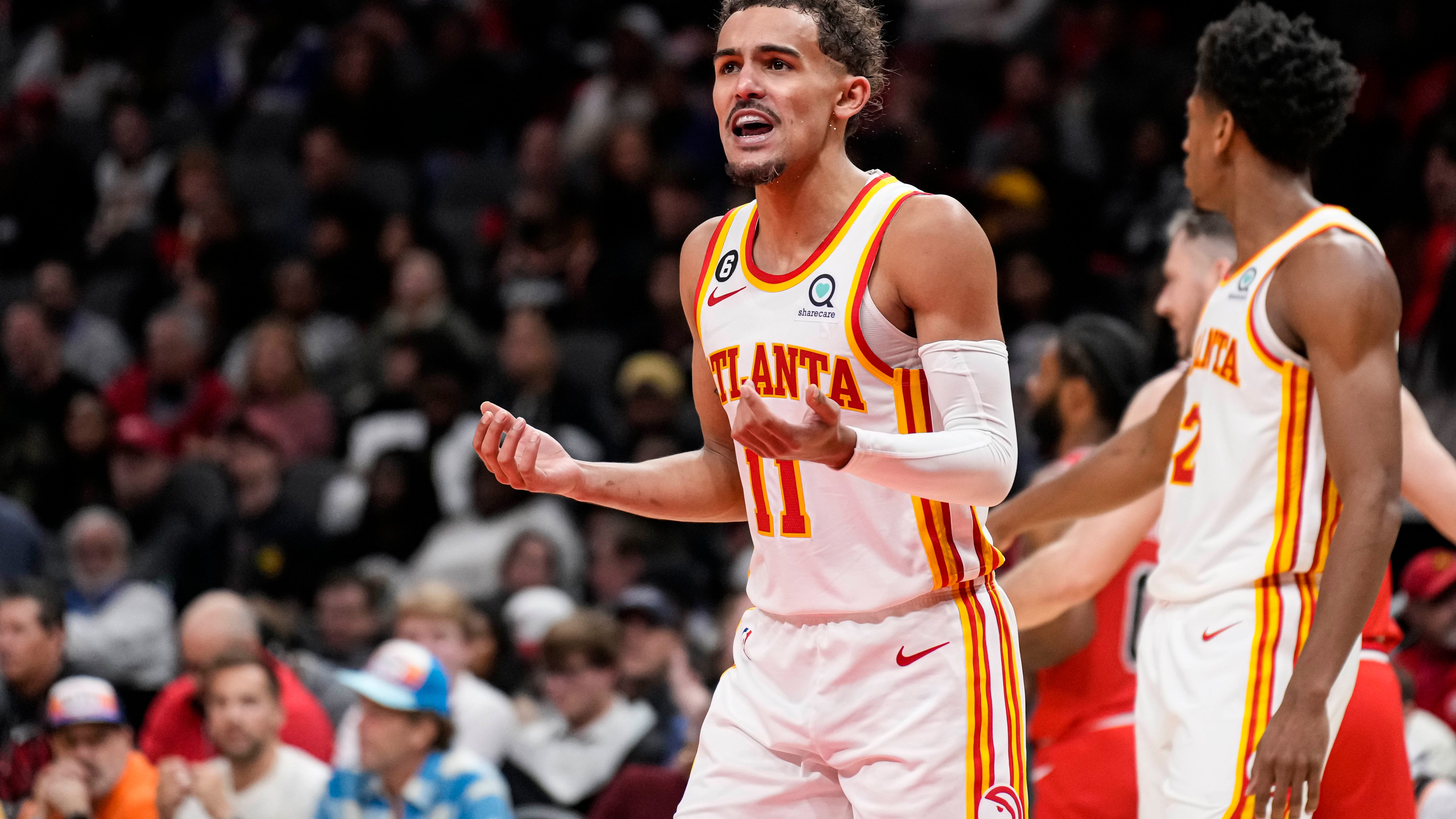 Is Trae Young a superstar?