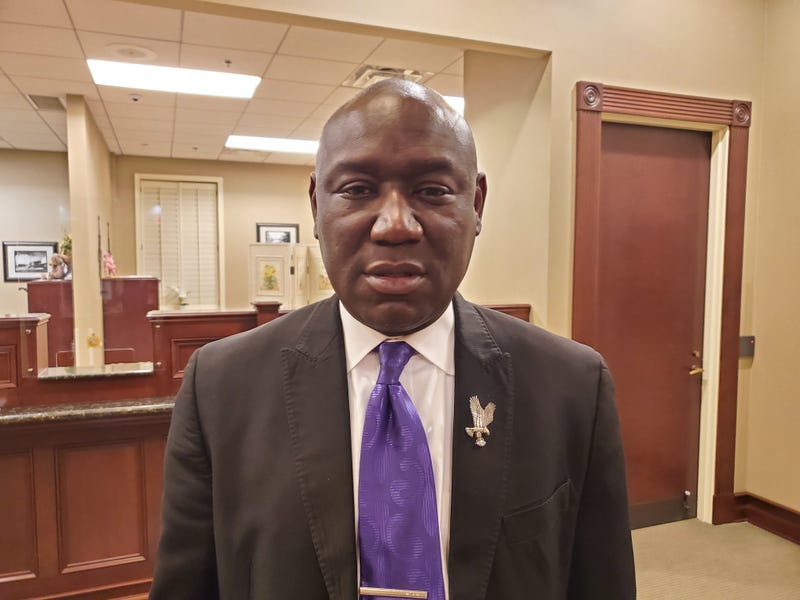 It's around 1 a.m. and movie writer and director Coke Daniels isn't quite ready to say "that's a wrap!"

The movie is about a prejudiced white woman who embodies all the recent social media posts and memes. Filming was done in Duluth, Georgia, a suburb of Atlanta.

When Crump and I sat down to discuss why he agreed to make an appearance in the film, he told me "this is a real life situation that far too often affects our young people."  Crump contined "from Emmett Till in 1955 all the way to my client Keyon Harrold Jr." it happened "because he was a young black kid."  It was in New York City the day after Christmas when a woman wrongly  accused the 14 year old Harrold of stealing her cellphone. ​ 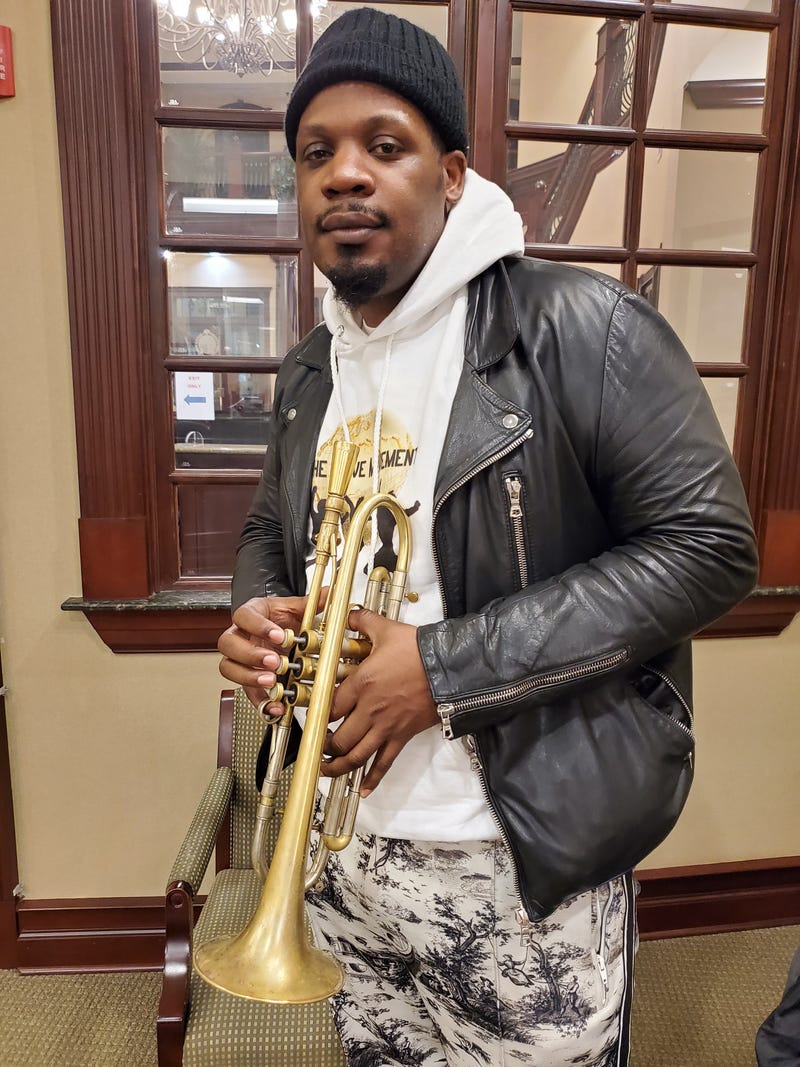 Crump and I also talked about the new evidence in the 56 year old assassination of Malcolm X, and the upcoming trial of a former Minneapolis police officer in the death of George Floyd.

Crump says he is happy that the film is being made because "hopefully it will affect the hearts and minds of future jurors."
​
Vanzil and Victor Burke, of Burke Management, are the film's executive producers.