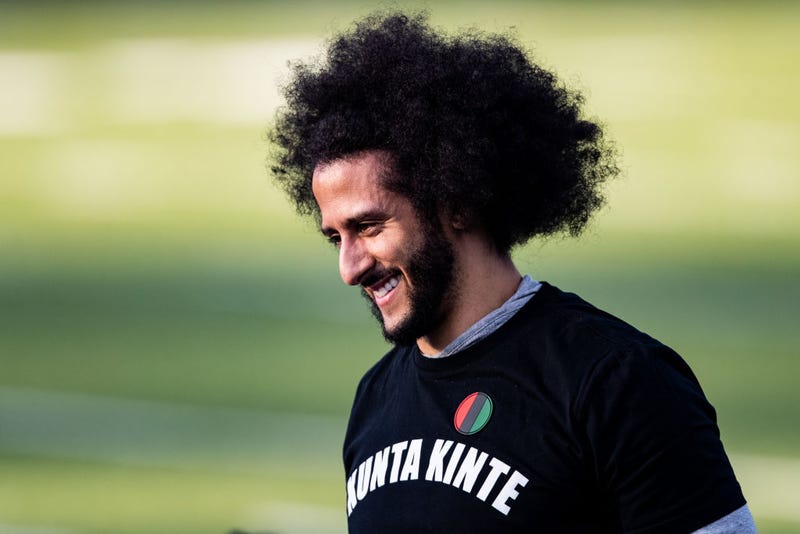 Colin Kaepernick is releasing a children’s book next year called I Color Myself Different.

The story is based on Kaepernick’s personal childhood memory of when he realized he was different from his adopted White family, according to an announcement from Scholastic and Kaepernick Publishing.

When Kaepernick was in kindergarten, he remembers putting down the yellow crayon he had been using to draw his family and picking up the brown crayon for himself.

"This moment crystallized for him the differences marked by his adoption, and how acknowledging those distinctions could encourage us all to be more accepting of ourselves and each other," the statement said.

"This story is deeply personal to me, and inspired by real events in my life. I hope that it honors the courage and bravery of young people everywhere by encouraging them to live with authenticity and purpose," said Kaepernick.

Kaepernick, who was a member of the San Francisco 49ers, has not played in the NFL since 2016, after he knelt at games during "The Star Spangled Banner" to protest racial injustice and police treatment of Black people.

Since then, he has dedicated himself to advancing the liberation of Black and Brown people through storytelling, systems change and political education.

Several other books are set to be published by Kaepernick Publishing. Its first title, Abolition for the People: The Movement for a Future without Policing & Prisons, will be out Oct. 12, 2021. 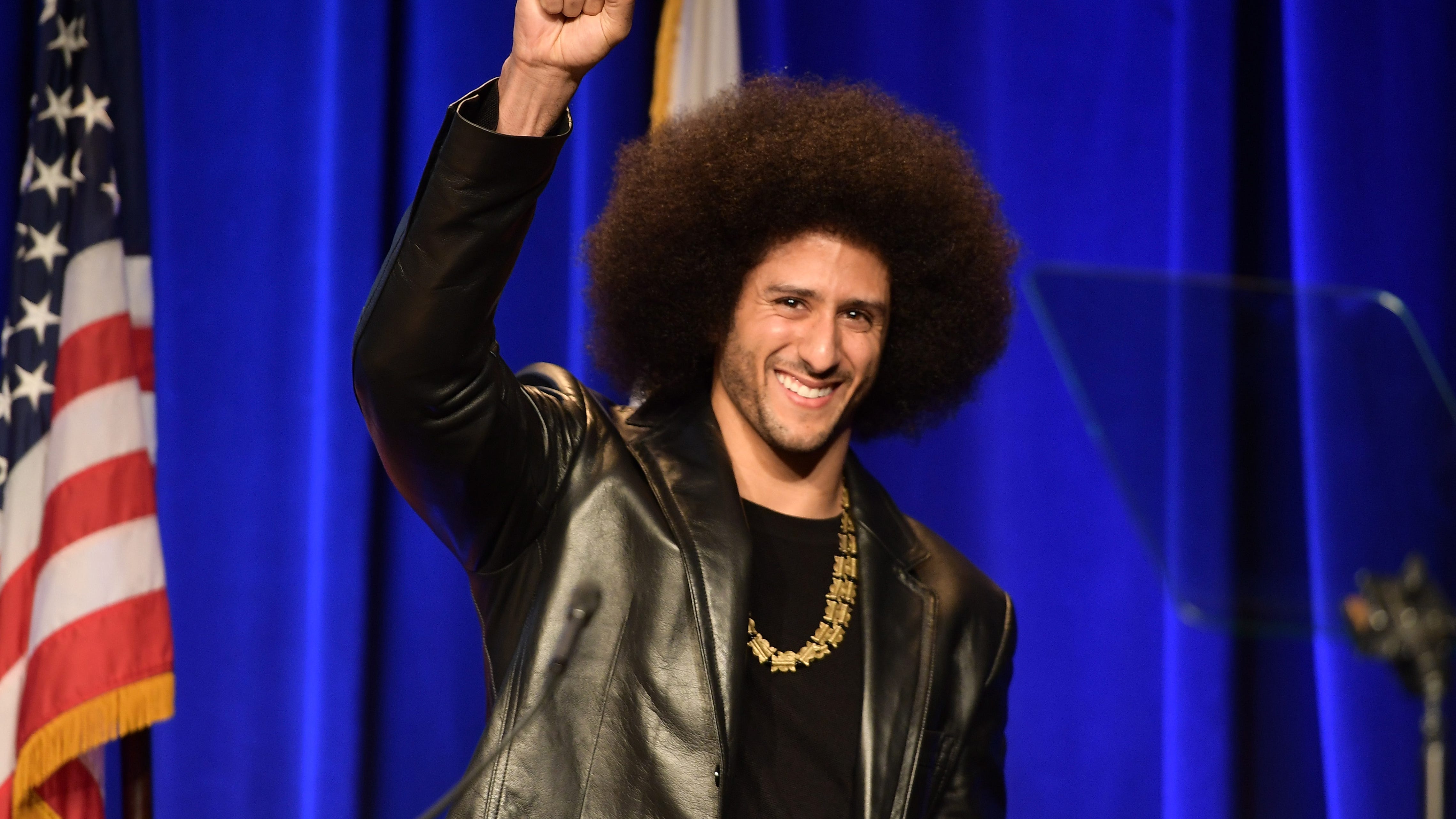