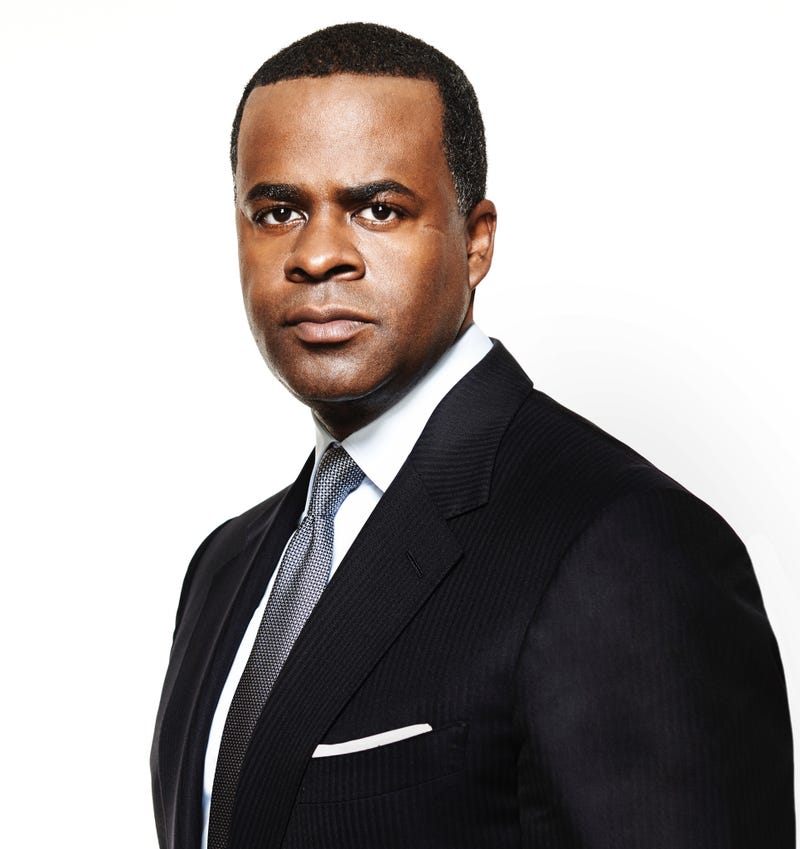 Former Atlanta Mayor Kasim Reed is running against 13 other candidates in the current race for mayor. Reed is fuming following comments from a civil rights organization known for not publically speaking for or against political candidates.

Rose: If Reed were white, we'd be picketing him

Richard Rose, president of the local NAACP chapter, tells Audacy Atlanta's Maria Boynton, that as Mayor of Atlanta, Reed used his powers too much against the black community. Rose also criticizes Reed for accepting the endorsement of the International Brotherhood of Police Officers (IBPO) Local 623, which according to Rose "never finds any wrongdoing or abuse" among its members. "If Reed were white" adds Rose, "we'd be picketing him."

Reed tells Boynton that Rose "doesn't know what he's talking about." He accuses Rose of being under the influence of "dark money" and of being "ignorant" in his criticism of Reed's 'no property tax' stadium deal with Atlanta Falcons owner Arthur Blank. "I'm black everyday!" exclaims Reed.

The election is on November 2. Early voting is already underway.