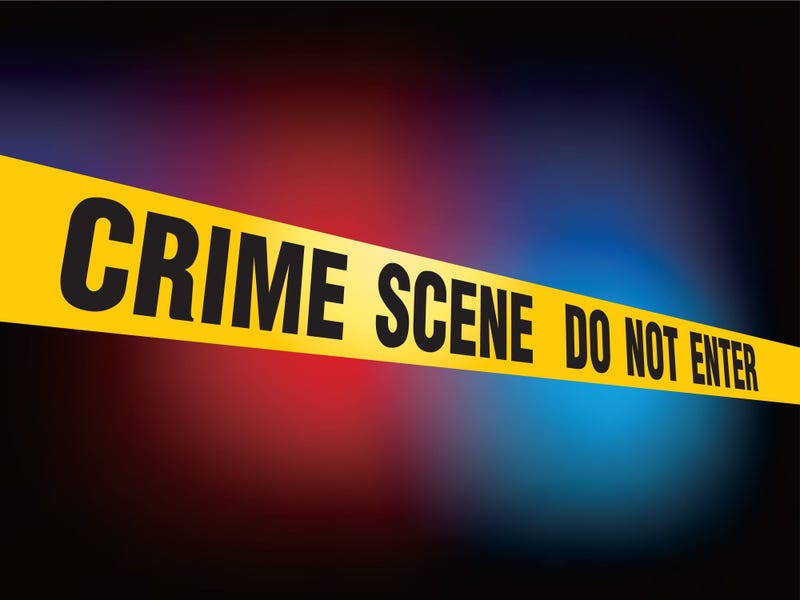 Police in Atlanta are investigating two gun incidents in the city Wednesday. They come just days after mass shootings in Atlanta and Colorado.

According to MARTA Police, a suspect is in custody and was taken to the hospital following a shooting at the Arts Center Station. They say it happened on the upper platform, and that one other person was grazed in the incident.

The second incident occurred later in the day inside the Publix Supermarket at Atlantic Station.  According to the Atlanta Police Department "upon arrival, officers met with management who stated a male armed with a rifle entered the location. Responding officers immediately located and detained the male for questioning. During the investigation, officers recovered 5 firearms  (2 long guns and 3 pistols) and body armor from the male's possession."

According to Atlanta police, the suspect, identified as 22 year old Rico Marley, went into the store openly carrying a rifle and entered the bathroom.  The statement from APD goes on to stay that a witness saw Marley and alerted store management who then notified police. Marley was arrested when he left the bathroom.  " Grady EMS is also on scene", according to APD, "conducting a mental health evaluation on the male."

Marley is charged with reckless conduct.

Last week's shooting at 3 metro Atlanta massage parlors claimed the lives of 8 people. Ten people were killed when a gunman started shooting inside a Boulder, CO grocery store. A lone suspect is in custody in both incidents.

This is a developing story. Stay with WAOK for updates.