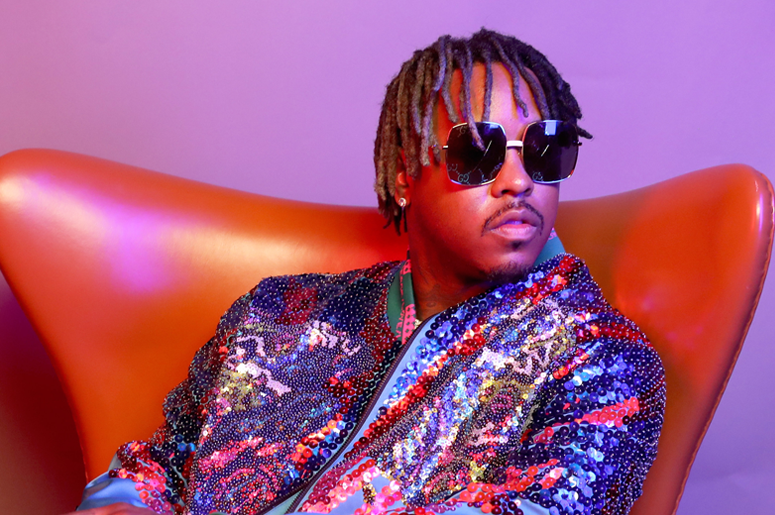 A member of Jeremih’s management team, Adam Smith called in to Atlanta’s V-103’s The Kenny Burns Show to give an an update on the singer’s current battle with COVID-19.

Reporting to show host Kenny Burns that Jeremih is “still ill,” Smith additionally shared that, “he is still in the hospital. He’s not out of the dark yet. He’s stable. He still has a way to go before anything.” Noting that, “he’s still in ICU right now,” but that “the best of the best” are working to get him better.

Besides receiving an outpouring of support on social media, Smith reveled that “lot of people in a lot of high places” have reached out with interest in helping Jeremih in any way they can. Among those people is fellow Chicago native Chance the Rapper, whom Smith said has been “super helpful. Additionally, Diddy reached out to their team and connected them with medical professionals at UCLA. Which Smith seemed super thankful for, as those physicians have been providing additional insight, and are properly advising and passing on information to the hospital. “This is a new disease,” said Smith, “and you can’t have too much information.”

Smith also briefly spoke on those social media comments from 50 Cent. While he didn’t elaborate, he did say that, “50 is the homie,” followed by “J has a lot of love for 50, but 50 can be insensitive.”

Putting that aside, Smith was adamant about wanting to assure, that “J is getting better, kind of.” And that what he could use now more then ever is prayer,“J really wants the prayers,Smith expressed, “stop, drop and really pray. Pray for his strength, pray for his healing, pray for his family.”

For all the details on how Jeremih is doing listen to the full interview above.