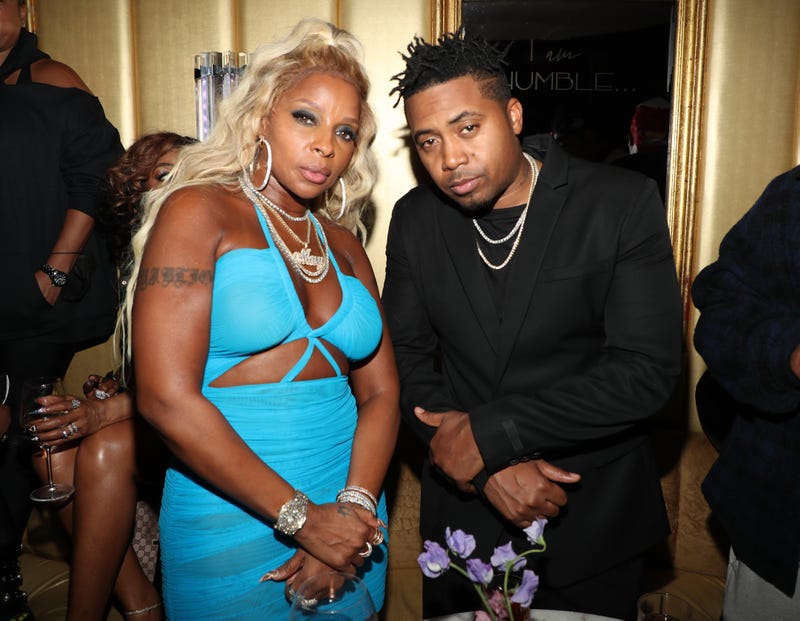 TIME Magazine revealed its 100 most influential people list! The annual list includes extraordinary individuals across all industries such as entertainment, music, sports and politics.

This year, Mary J. Blige is recognized as a TIME 100 honoree. The Queen of Hip Hop Soul graces one of the five TIME 100 magazine covers, on sale Friday (May 27). Furthermore, Blige’s TIME profile was penned by her friend and fellow NY native Nas. “Mary came up the way we all did. She was a voice for us, but she wasn’t like other R&B artists at the time,” he wrote.

“She became a household name early because she was a hip-hop artist who also sang. The industry needed someone like that. The streets wanted that. Pop culture wanted that...And when Mary came onstage at the Super Bowl halftime show this year, she got one of the loudest responses… She carved out a lane for herself, and now she can feed the people more than just music… She became who she’s supposed to be,” Nas continued.

Additionally, Jazmine Sullivan, Jon Batiste, Questlove, Zendaya and Issa Rae also made the 2022 TIME 100. To celebrate TIME's list of the world's most influential people, a gala will take place on June 8 at the Frederick P. Rose Hall in New York City. The 16th annual TIME 100 Gala will feature performances by Mary J. Blige and Miranda Lambert.