There's no secret to what Cleveland looks to do on offense, and that's one of the reasons that Nick Chubb currently leads the NFL in rushing. But there is more than meets the eye when breaking down the Browns offense.

John and Hugh wonder how much of Cleveland's game plan is actually misdirection and their real goal is to beat you another way.

"This comes down to the run game of both teams and especially the run game of the Browns dictating the game," says John Fricke. "You've got to be able to contain that running game. Both teams are doing the same thing, run to set up the pass, suck the safeties in, and hit them over the top."

"They can throw the ball too, this is the unfortunate thing about what Cleveland could do to you," says Hugh Douglas.

Stacking the box to defend Nick Chubb and Kareem Hunt seems like a no-brainer for Dean Pees, but Cleveland hasn't been shy about having QB Jacoby Brissett throw the ball down the field and that won't change on Sunday. 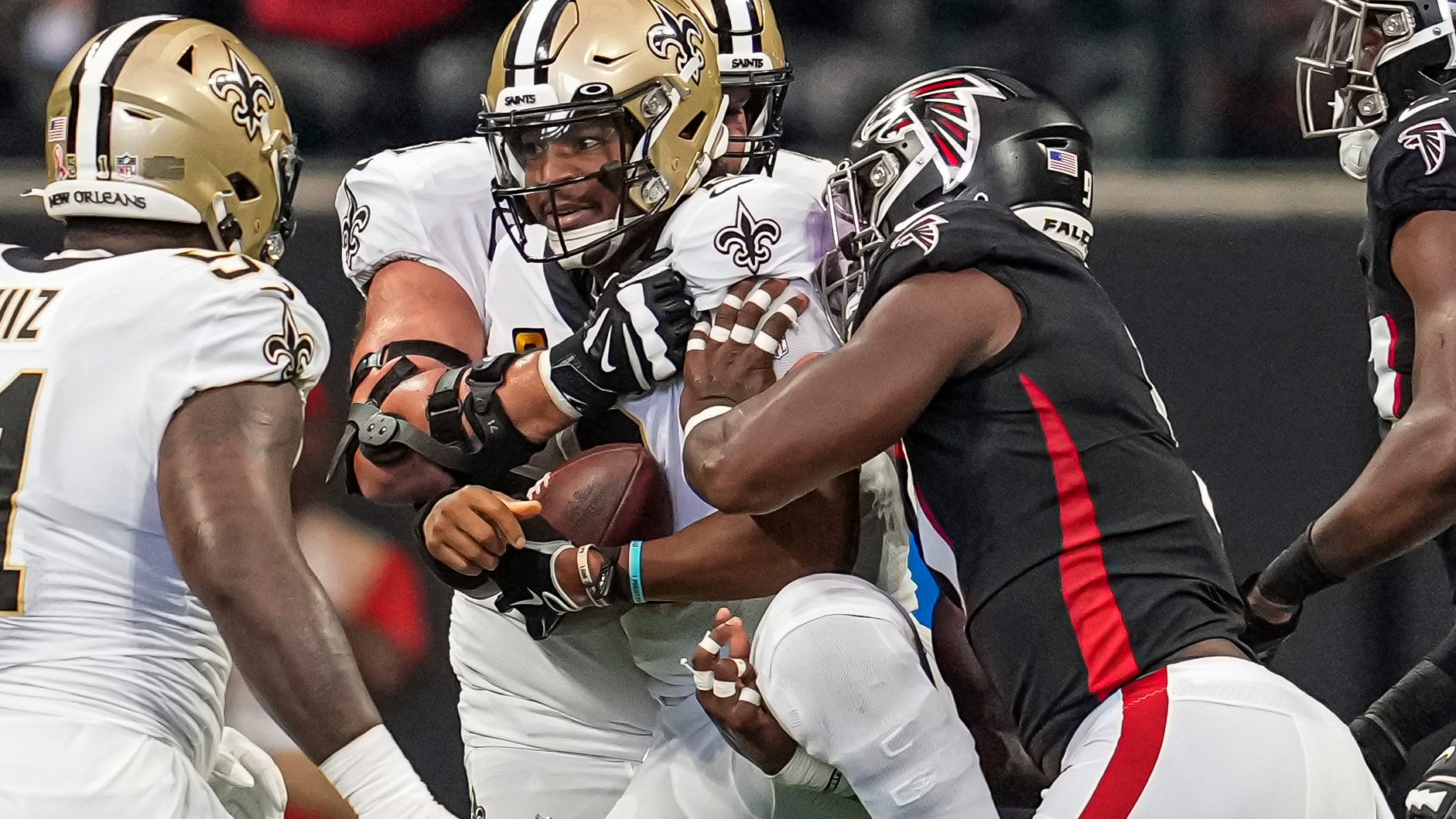 Falcons DC Dean Pees: Still hoping to pressure QB's without having to blitz

Browns QB Jacoby Brissett is connecting on 74 percent of his passes this season and has four TDs with just one interception that came with six seconds left in a Hail Mary attempt against the Jets.