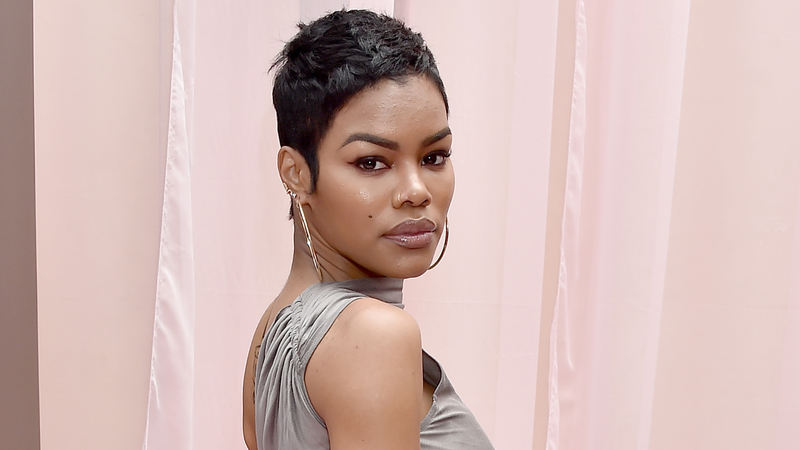 Back in December, Teyana Taylor announced that she would be retiring and even wanted to be released from her contract with Def Jam. Almost six months later, Spike Tey has a few updates including her status as a musical artist.

Teyana spoke with Cam Newton on his show, ﻿Sip 'N Smoke to discuss what's been up. The "mom-wife-woman" explained, "for me, I put in a lot of work. So, if you feel unheard and unseen [...] I take that s*** serious with everything that I do. Everybody that I'm aligned with, they should see me, hear me. They should feel me [and if you don't], it's a dub for me."

She felt her label, Def Jam/G.O.O.D. Music wasn't "hearing or seeing" her, and she opted to retire/step back, for her mental health. The "Rose In Harlem" singer continued, "I'm like for my mental health and my mental well-being, to stay strong for my kids, let me just put this on ice for a little bit." She did clarify that her retirement isn't a permanent decision, but for now, she's branching out in other directions.

Teyana founded and runs her own all-female production company, The Aunties Inc.. She is fully tapped into her directing/producing bag as Spike Tey and is also the Creative Director for fashion brand, Pretty Little Thing. Check out her full interview above.