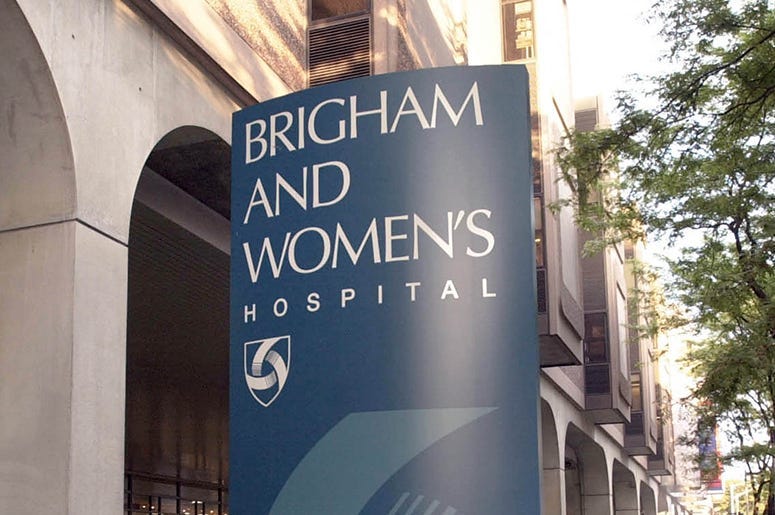 There was a reported shooting near Brigham & Women's hospital Friday morning.

According to NBC Boston, shots were fired near the hospital and the suspect fled the scene where he crashed a car in Brookline near Boylston Street / Hammond Street. The hospital confirmed a member of their valet team was shot and is now in stable condition.

The initial calls to police happened around 9:20am this morning.

During this morning’s active shooter incident, a member of our Valet team was shot. Our Emergency Department team responded immediately, and our colleague is currently in stable condition. There is no further threat to our campus.

Brigham and Women's Hospital Security & Boston Police confirm that the active shooter situation is all clear.

No current threat to public. More info to come.

The hospital and BPD confirmed  "that the active shooter situation is all clear." There is still an ongoing law enforcement presence in Brookline & Newton by Hammond street.

No additional information is available at this time.

State police, BPD and more blocking off section of route 9 by Hammond St intersection where we believe chase ended after active shooter situation at Brigham and Williams Hospital. A couple walking by tells me they heard a gunshot after driver flew down street @boston25 pic.twitter.com/aFJhpjKvsE

There is a active law enforcement incident ongoing at #Brookline #Newton line at Hammond St & Route 9.

There is no current threat to the public. There are road closures. Please avoid area. More info will come as it’s available.