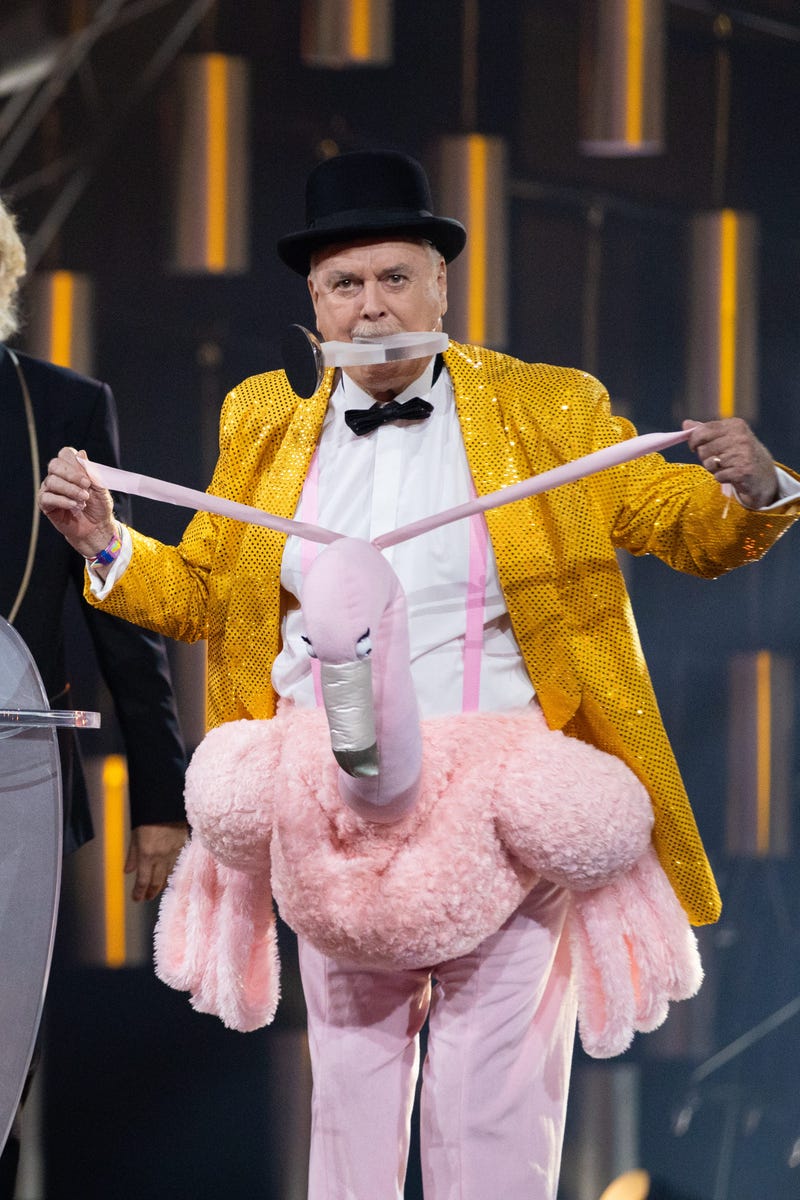 Whether he likes to hear it or not, John Cleese is a Comedy legend.  As a member of the groundbreaking troop Monty Python’s Flying Circus he’s been involved in some of the funniest moments in television and movies.

You can see the Python influence in shows like The Kids In The Hall, The State, Robot Chicken, and Upright Citizens Brigade. Here are some of Cleese's funniest moments with Monty Python:

He also wrote and starred in the classic comedy "A Fish Called Wanda":

He is currently touring the U.S. doing Q&A sessions after screenings of the classic “Monty Python And The Holy Grail”.(Which was paid for by some of Britain's top prog-rockers at the time) He’ll be at the Hanover Theater in Worcester, MA on February 15.  If you plan on attending be warned, he finds questions about Monty Python history boring.  He would rather you ask a question that’s rude or absurd.  Definitely not a question about coconuts:

Just for fun, my favorite clip from "Life Of Brian" with Cleese:

And "The Meaning Of Life":