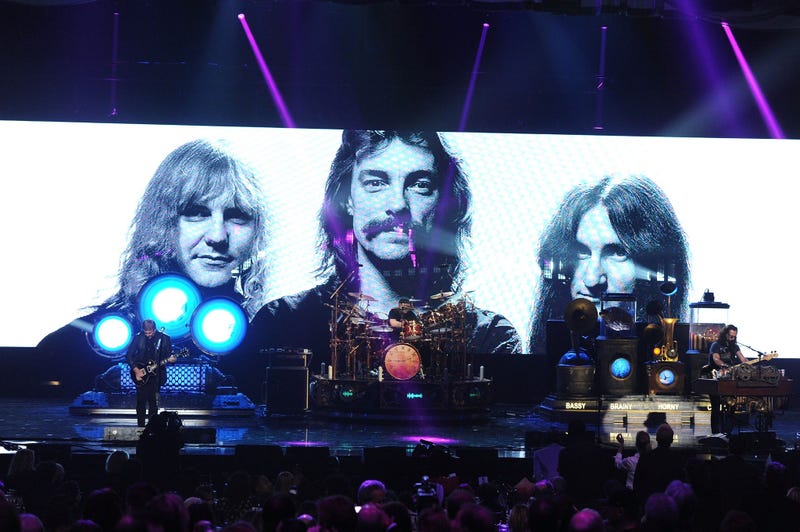 Yesterday, it was announced that the music industry lost a legend. Drummer Neil Peart of the legendary Canadian prog rock band Rush died at the age of 67. Peart had quietly been battling brain cancer for three and a half years, the band said in a statement.

Peart joined Geddy Lee and Alex Lifeson in Rush in 1974 and became the lyricist and drummer for a band that made music that defied boundaries. He truly was one of the greatest of all time! 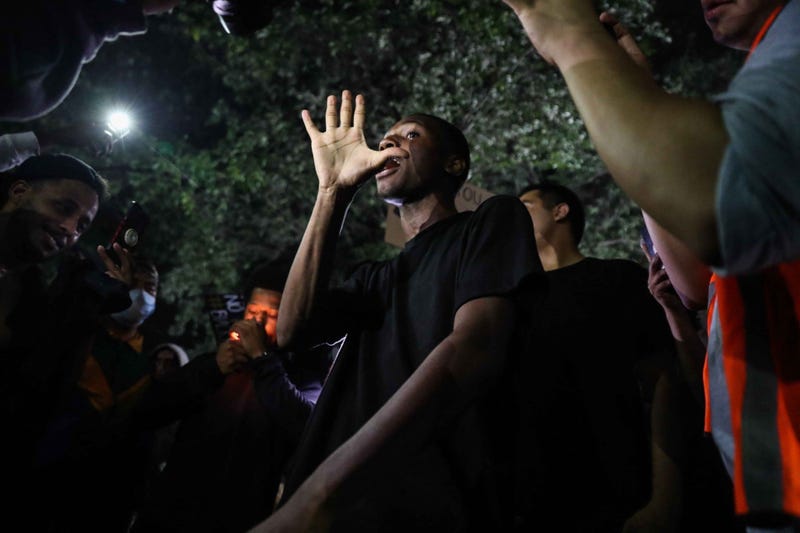 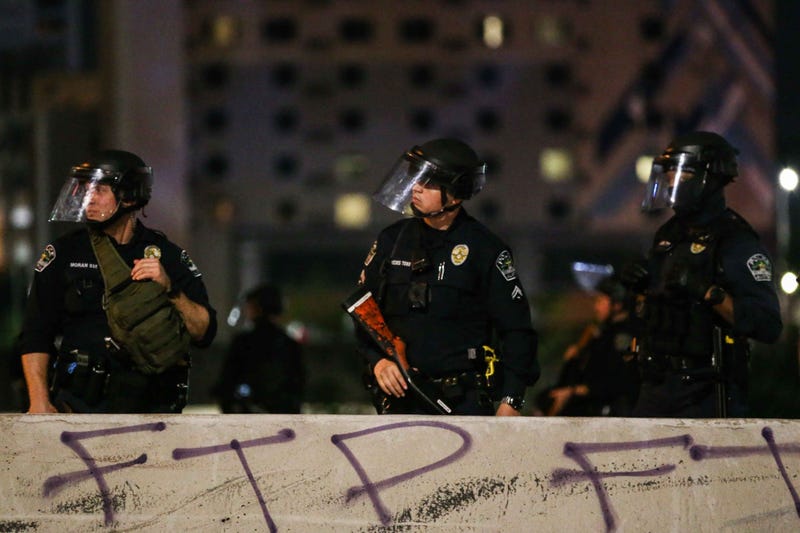 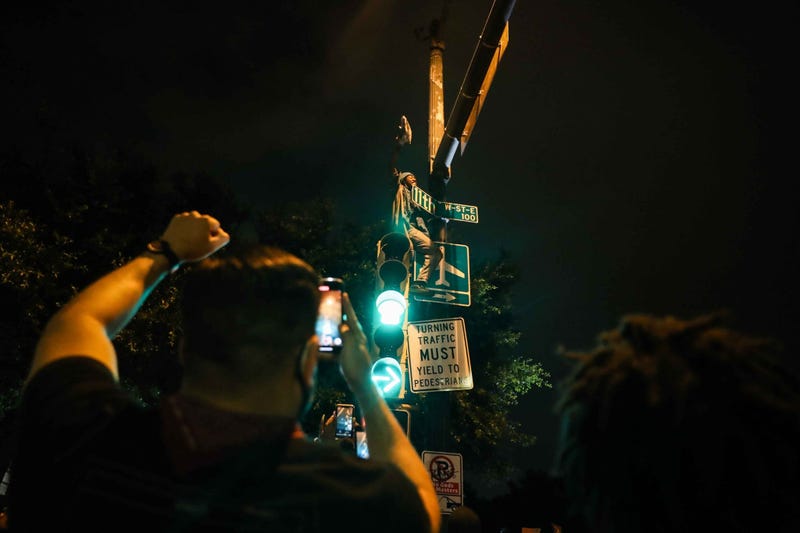 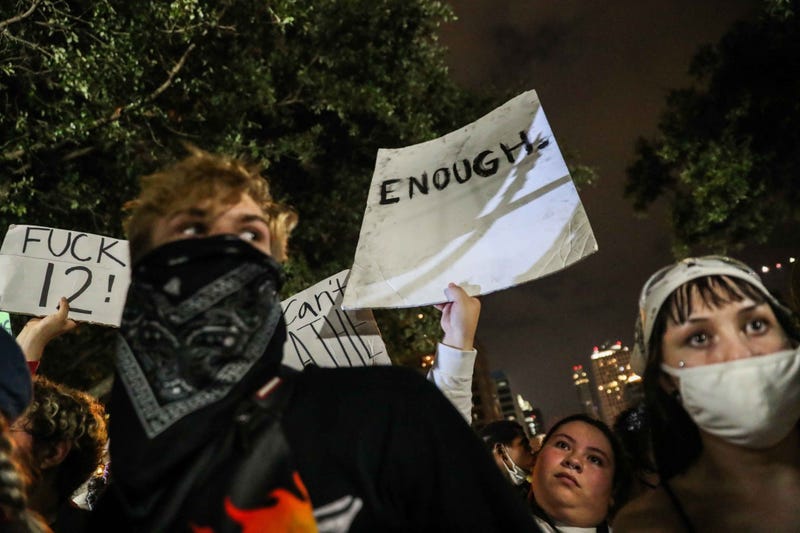 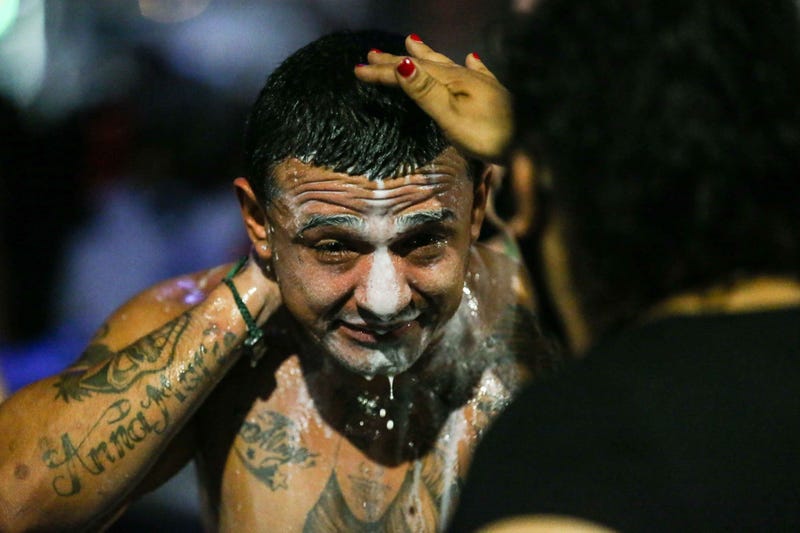 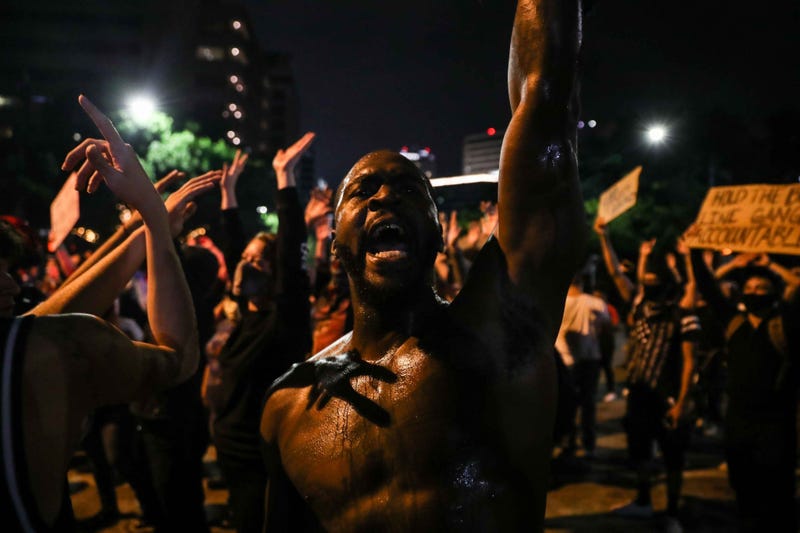 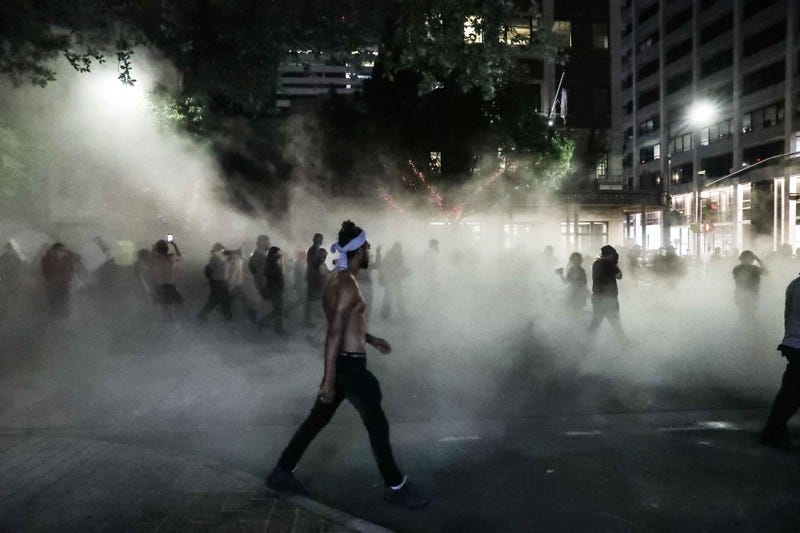 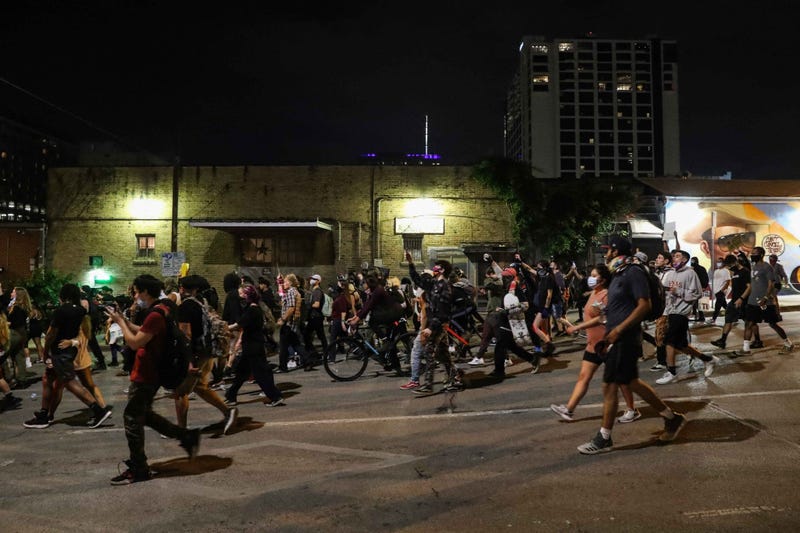 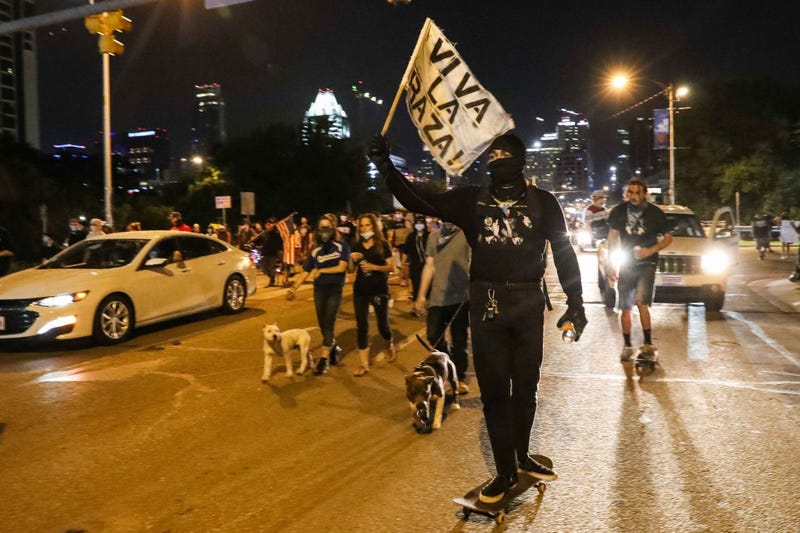 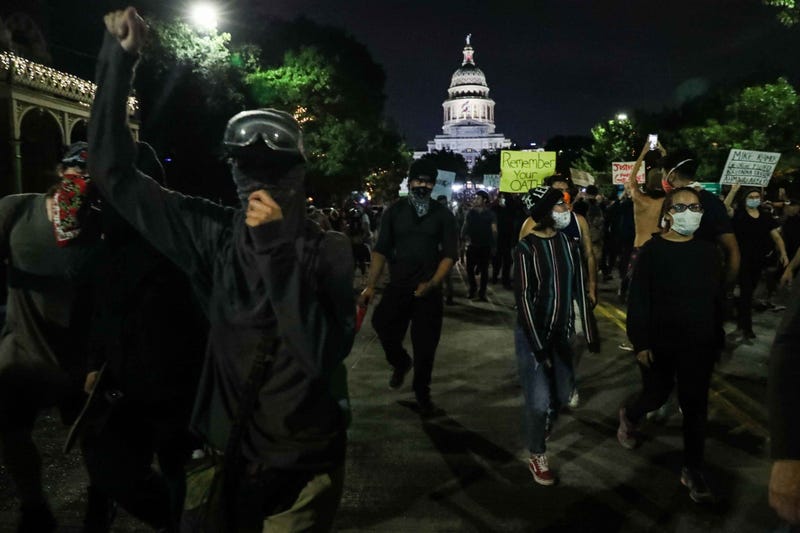