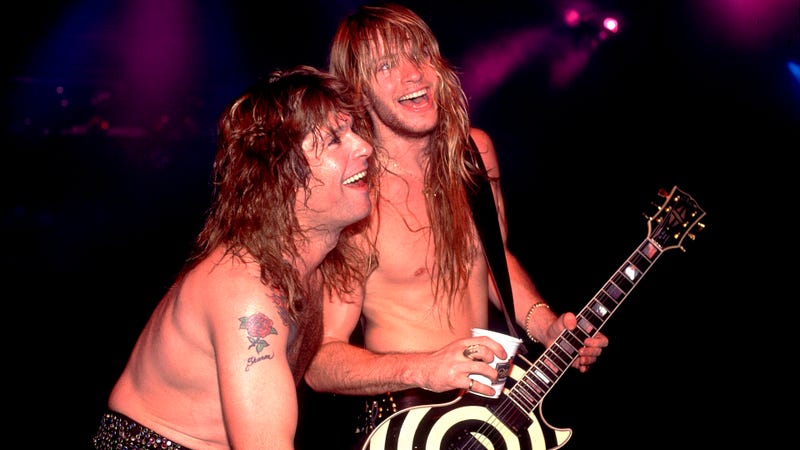 It’s been 30 years since Ozzy Osbourne shared his sixth studio album No More Tears with the world and one thing is certain. It sounds just as fresh as the day it was released.

The record has some serious star power to it as Motörhead bassist Lemmy Kilmister co-wrote four songs that appeared on the album while Alice In Chains bassist Mike Inez was given a writing credit on the title.

While No More Tears didn’t feature any mega-hits like “Crazy Train” or “Flying High Again,” the album yielded four singles that reached the top 10 on Billboard’s Mainstream Rock Tracks chart.

Front to back, it features one classic Ozzy track after another. Navigating between Heavy Metal, Hard Rock, Glam Metal, and Power Ballads, it not only showcases Ozzy’s ability to traverse the wide realm of Rock, but his ability to do so all while maintaining an original sound.

No More Tears represents one of Ozzy’s most successful albums as well as one of his best-selling records having been certified quadruple platinum by the RIAA. Additionally, the album gave Ozzy four top 10 singles with “Mama, I’m Coming Home,” “Road To Nowhere,” “Time After Time,” and “No More Tears.”

The album is also responsible for giving Ozzy his first GRAMMY award. He took home the Best Metal Performance at the 1994 GRAMMYs for the live rendition of “I Don’t Want to Change the World” off his live album Live & Loud. 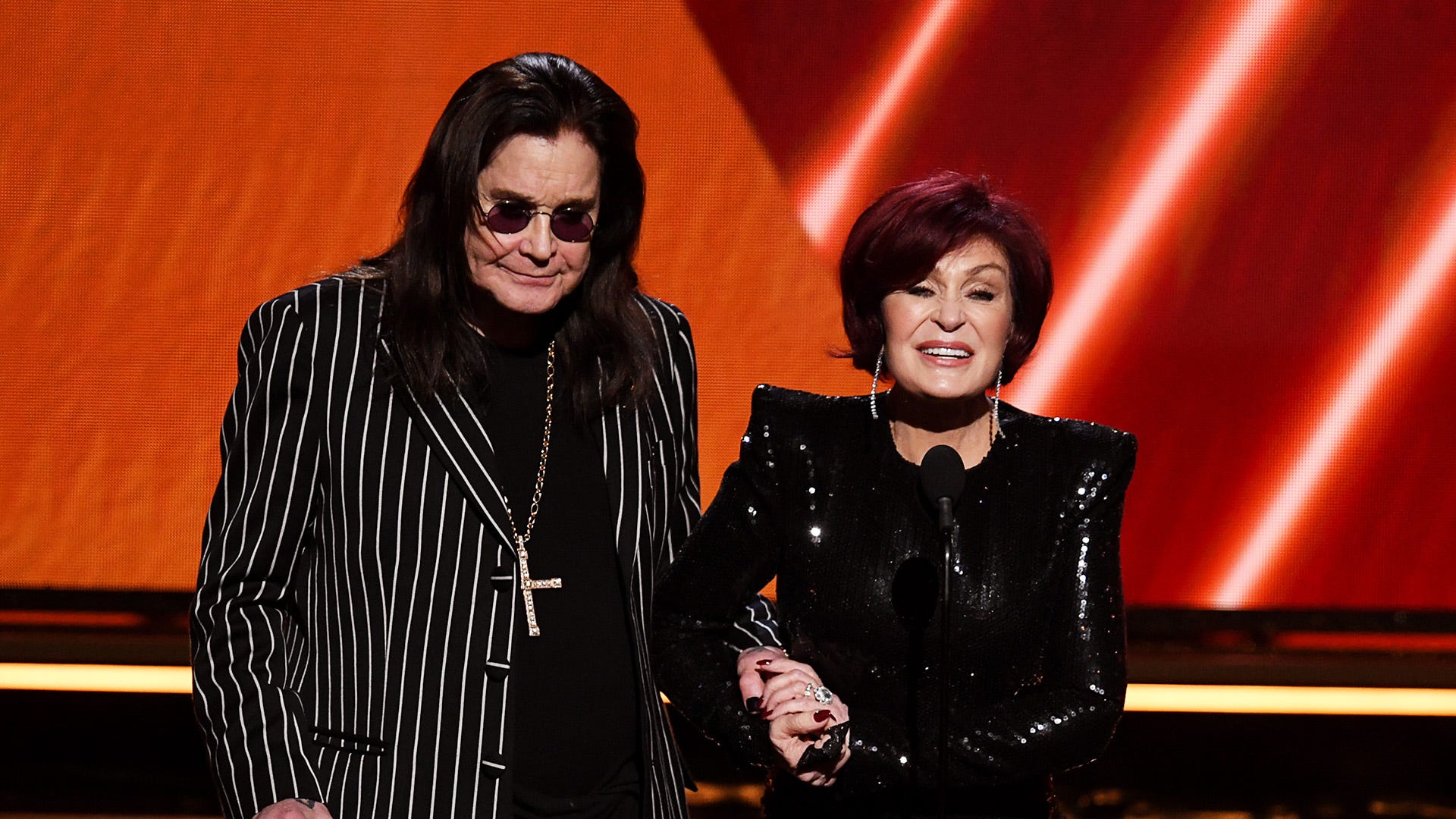 As we celebrate the 30th anniversary of his legendary album No More Tears, we’re hopeful that Ozzy will be able to make his return to the stage soon.

Sharon Osbourne recently broke the news that Ozzy is scheduled to undergo spine surgery that will hopefully alleviate the back and neck issues he’s been suffering from. “He misses his friends, his musicians, they're his partners. He misses that life,” Sharon said.