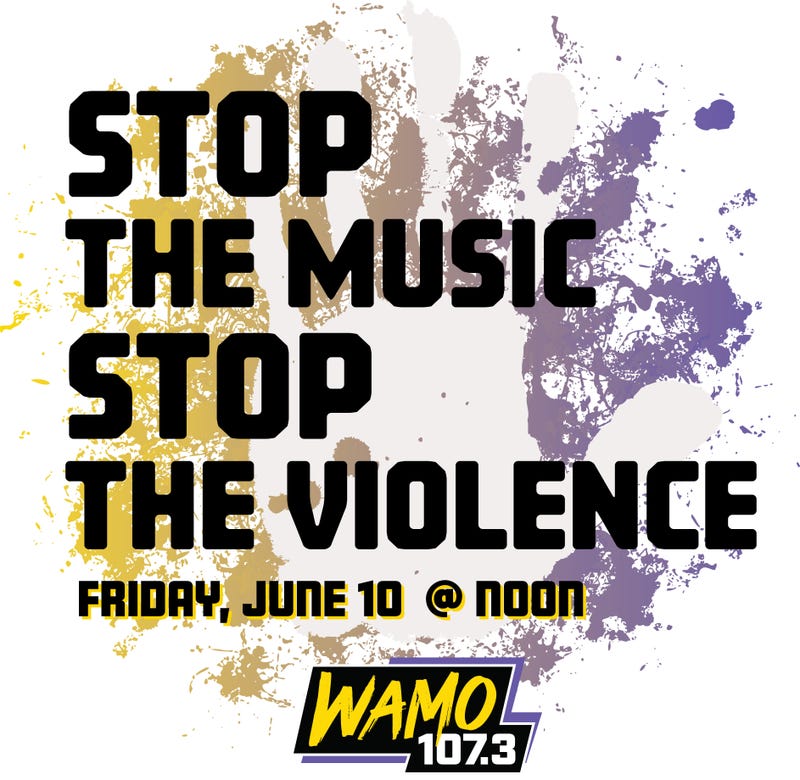 WAMO 107.3 will host a live panel broadcast titled “Stop the Music, Stop the Violence” on Friday, June 10th at 12PM.

The panel will include teens ages 12-to-17 who will share their concerns, thoughts and ideas on the recent violence happening in and around the Pittsburgh area.

“Stop the Music, Stop the Violence” was hosted by WAMO 106 Jamz in the early 2000s to focus on the gun violence in the city at that time.

“It made sense to bring this back to start the conversation between our youth and adults and find out what they’re feeling, what they’re thinking and how they feel we should approach this,” says WAMO afternoon personality, Ki Ki Brown.

“We’re constantly saying what WE think the kids need but we’re not asking them.”

Students from different neighborhoods and schools will participate in a townhall style setting at the Bowser Nissan Theater to share dialogue on how we can keep our kids safe.

Parents will be able to watch from a separate viewing room.

WAMO 107.3 will broadcast the discussion live for one hour on the airwaves in addition to live streaming on social media.