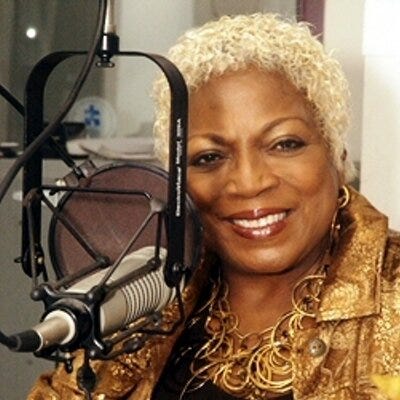 Celebrated media personality, Bev Smith joined Juandolyn on, OPWJS for some informal sister talk. Smith has worked in radio and television since the late 60s at several television stations including ABC, NBC, CBS, CNN and as longtime host BET's Our Voices; she also hosted the Bev Smith show, which ran on WAOK. Several listeners called in to say hello and let Smith know how much they miss her on WAOK.

Smith did not hold back in sharing her opinions about civil rights and the Black community and Black family. Smith believes "Black people is what happened to Black people." She also believes integration did much more to hurt than help Black people because she says we lost who we are. According to Smith, Black people need to prioritize and put the family at the top their list, invest in our communities, and regain respect for our elders. This conversation was loaded. 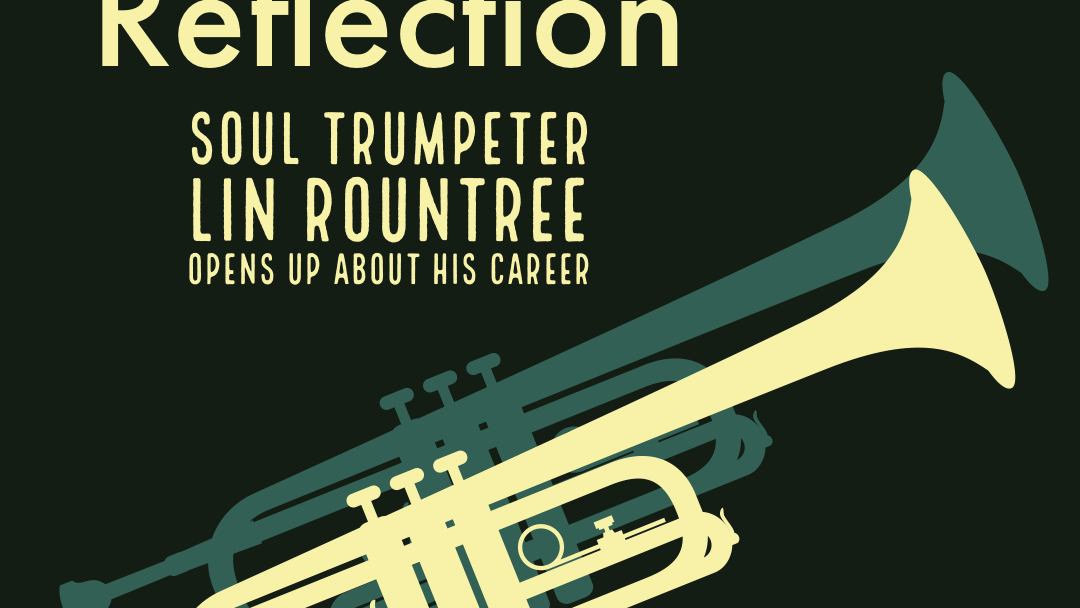 On Point Exclusive: 40 Years of Reflection