Rapper and entrepreneur Clifford "T.I." Harris says he wishes there was a F.A.C.E. program in Atlanta when he was growing up in the Bankhead community. During the official program unveiling on September 19, at Central Library in downtown Atlanta, T.I. called it "phenomenal" for F.A.C.E. "to be available for the generation now because they need access to fine arts, culture and education."

With its deep musical influences, and being often referred to as the "Hollywood of the south", the hope is that Atlanta will also become a major influencer in the world of arts and fashion.

F.A.C.E. is the acronym for the Fine Arts Culture and Education Program. Fulton County Director of Arts & Culture David Manuel says the most important part of the program kickoff was the teen talk that followed. It included 300 students from Fulton County and Atlanta Public Schools who have expressed an interest in the arts. T.I. and fellow panelists Julie Hogg CEO of WISH Atlanta, Dedrick Thomas CEO of Hideoki Bespoke, and Lifestyle Specialist/Media Personality Kenny Burns answered questions submitted by the students. It was moderated by Shaunya Chavis Rucker, with FGTV and Fulton Films. 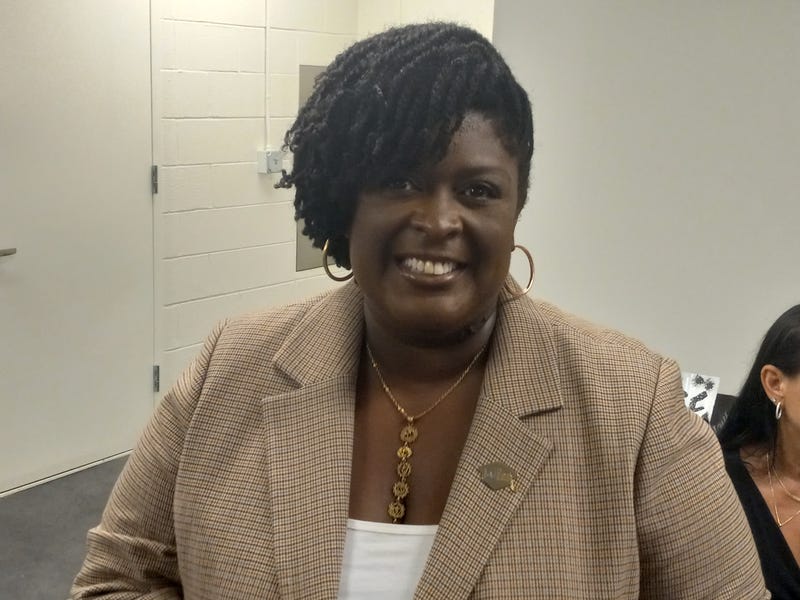 Through F.A.C.E. Manuel says students will get first-hand knowledge during 40 days of collaborations throughout metro Atlanta, including Clark Atlanta University's fashion department, various restaurants, and the City of Alpharetta.

According to Manuel, "when you think of fashion, it's not just New York, it's not Los Angeles, Fulton County should be at the table with that conversation."

The full interview with Fulton County Director of Arts & Culture David Manuel will be broadcast on WAOK on Saturday (October 2) at 6am eastern time, and Sunday (Oct 3) at 5am and noon.