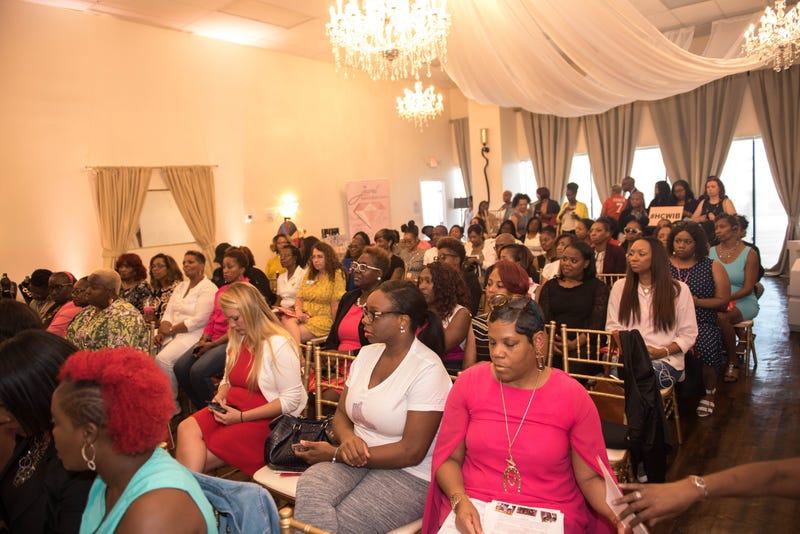 Ariel Shaw says she started Southern Crescent Women in Business in 2019 because "there was a need for a professional identifiable network of professional women on the southside." Shaw is based in the metro Atlanta city of Stockbridge. "We were going to Buckhead and Atlanta for everything," says Shaw, "we wanted to make sure we had something that was sustainable on the southside so that we could do business with each other, we could support each other, and we could provide training and funding."

With the Women in Business Funding Pitch being held Wednesday, October 26, Shaw says they will fund yet another owner. To date, Shaw says four women-owned businesses have been funded and they've assisted thousands, even during the pandemic. "We want them to have capital in a non-traditional way, which is very important because we don't care about your credit score, but we do want to know if you understand your business, if you have a solid business plan, and how we can help." 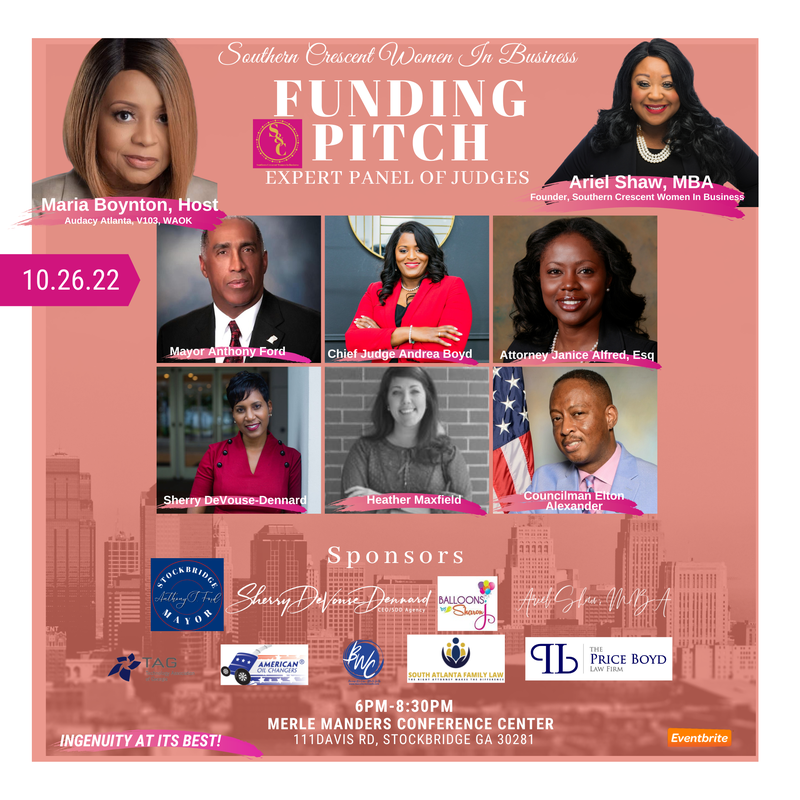 Sherry Devouse Dennard, started her State Farm Agency in 2019. She agrees with Shaw that women tend to overthink when it comes to going into business. "It was scary," says Dennard, "because it was safe in the W-2 world." The former 20-year pharmaceutical industry employee goes on to say, "to make the decision to leap into entrepreneurship was quite difficult, but I have not looked back." Dennard will be a judge during Wednesday's Funding Pitch.

How It Started - How It's Going

According to Shaw, who comes from a marketing and business background, Southern Crescent Women in Business recently signed an alliance with the Small Business Administration, hosted multiple funding pitches, and has launched a magazine that can be found in the Barnes and Noble bookstore. The organization also has a streaming network on Amazon.

"It's fantastic," is how Stockbridge's Mayor Anthony Ford describes the business women's organization. "It lets people know that we're thriving in this metro Atlanta area, and highlights the successes of female-owned businesses and entrepreneurs."

The Annual Southern Crescent Women in Business Funding Pitch is being held at the Merle Manders Conference Center in Stockbridge from 6pm-830p est. Registration is required to pitch and for VIP access.