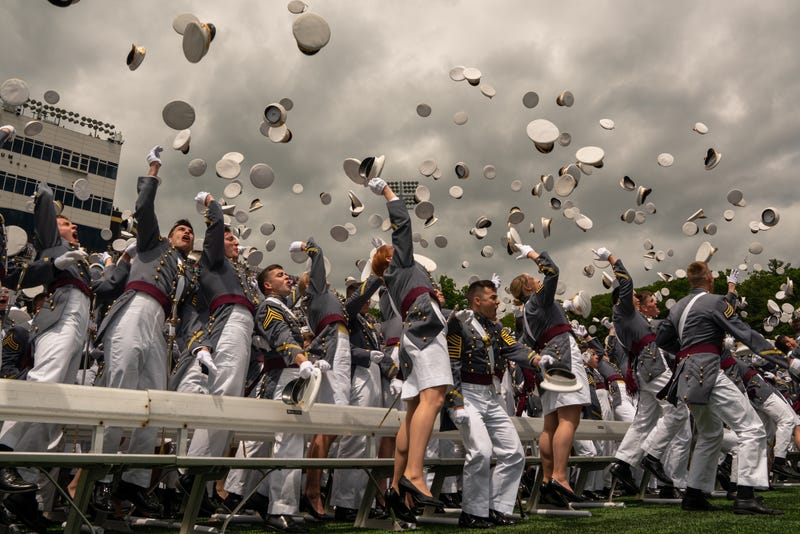 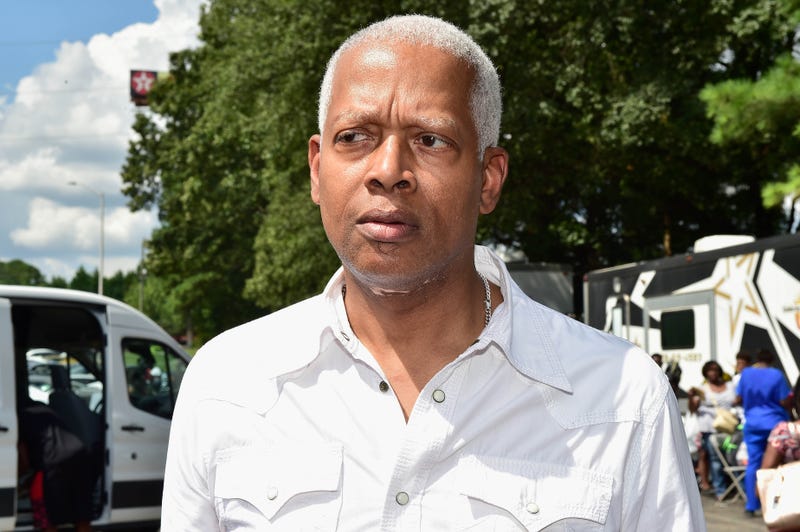 “Putting forward nominations of Fourth District students for admission to the U.S. Military Academies is one of the most important jobs we do each year,” said Rep. Johnson. “The nomination process is not easy. It’s a long road, but it’s rewarding. All of our outstanding nominees are at or near the top of their class in academics, athletics and community service.”

Students interested in applying should visit the Congressman’s website for application forms and more information about the process at: https://hankjohnson.house.gov/serving-you/military-academy-nominations. Since taking office in 2007, Congressman Johnson has nominated more than 190 Fourth District students with 110 receiving appointments. These appointments are worth more than $39 million in college tuition costs collectively.

The deadline for completed applications is Monday, October 25, 2021, by 5 PM (no exceptions) at the Congressman’s District office: 5240 Snapfinger Park Drive, Suite 140, Decatur, GA 30035 or e-mailed to GA04noms@mail.house.gov. All submissions should be made to: Service Academy Nomination Review Board, The Office of Congressman Hank Johnson, Attention: Shy Armstrong. For more information or questions, please e-mail GA04noms@mail.house.gov or call 770-987-2291.