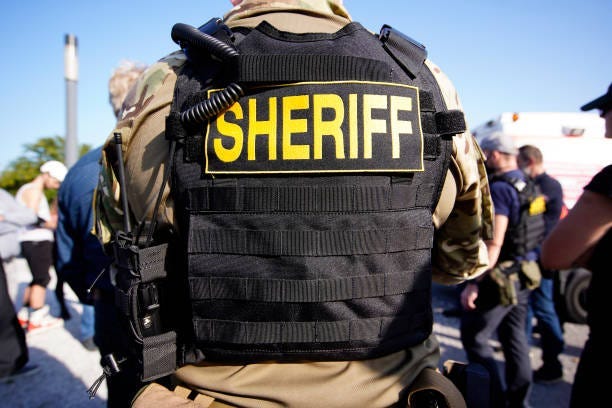 A Fulton County Sheriff's Deputy is on administrative leave after he shot and killed a man suspected of breaking into his home on Springside Drive in southeast Atlanta.

Natalie Ammons with the Georgia Bureau of Investigations says the deputy was headed home from work in his personal vehicle around midnight Sunday when he received a notification on his phone that his home was being broken into.

Tools and other items belonging to the deputy were found among the man's possessions according to Ammons.